Will There Be More Episodes Of Night Stalker On Netflix?

Netflix just dropped a new true-crime series called Night Stalker and it’s really got people talking online, and we wanted to find out whether there would be any new episodes. The show is all about the American serial killer, serial rapist, kidnapper, paedophile, satanist, and burglar, Richard Ramirez who terrorised Los Angeles in 1984-1985.

Ramirez went on a killing spree in the 80s and ended up killing 14 people (that we know of), and raping women and children. It was highly publicized that Ramirez was a Satanist and may have been one of the causes of starting the era known as the ‘Satanic panic’ in the 80s.

The show is a lot like the other true-crime series that Netflix has made in the past. There have been ones like Making A Murderer, The Ripper, Don’t F**k With Cats and a whole load of other ones. They’re really popular, but once in a while, one becomes a whole lot more popular than the other. This was the case with Night Stalker.

One of the reasons why I believe Night Stalker has proven to be so popular is because of the gruesome and strange nature of Ramirez’s murders and crimes. It was also incredibly random and he had Los Angeles and other areas in California in a state of panic for over 160 days, which is kind of unheard of.

Will there be more episodes of Night Stalker on Netflix? 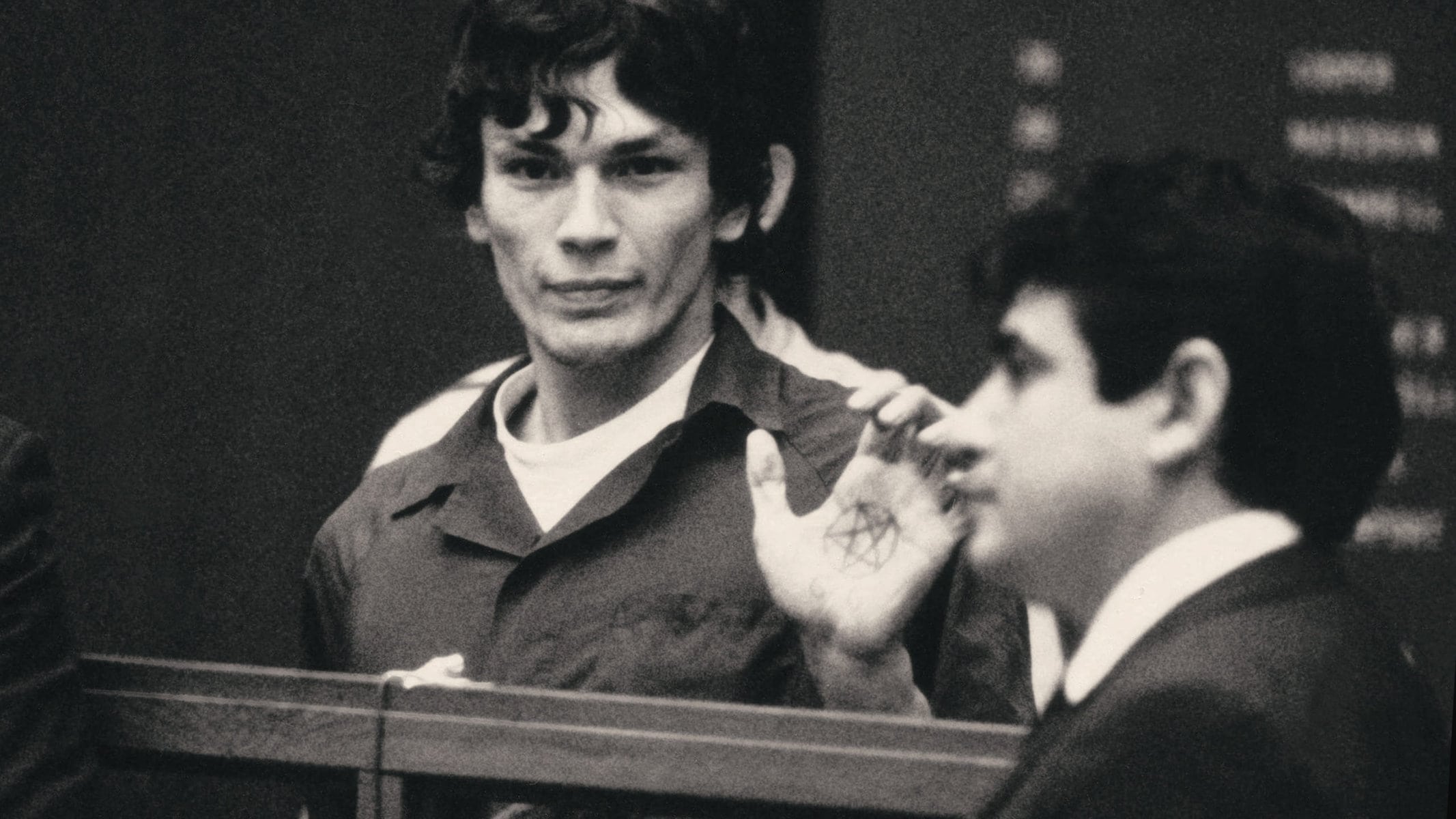 However, what I can reveal is that there will probably be new shows from Night Stalker’s directors James Carroll and Tiller Russell. They both worked on the docuseries together and given its popularity, Netflix will undoubtedly be greenlighting their next project.

That said, this doesn’t mean they’ll be making another docuseries like Night Stalker. However, they do seem to be rather good at making them. Night Stalker is not only a fascinating docuseries, but it’s also really sleekly done. It’s production levels are higher than most other true-crime series on Netflix.

Night Stalker won’t be getting a season 2 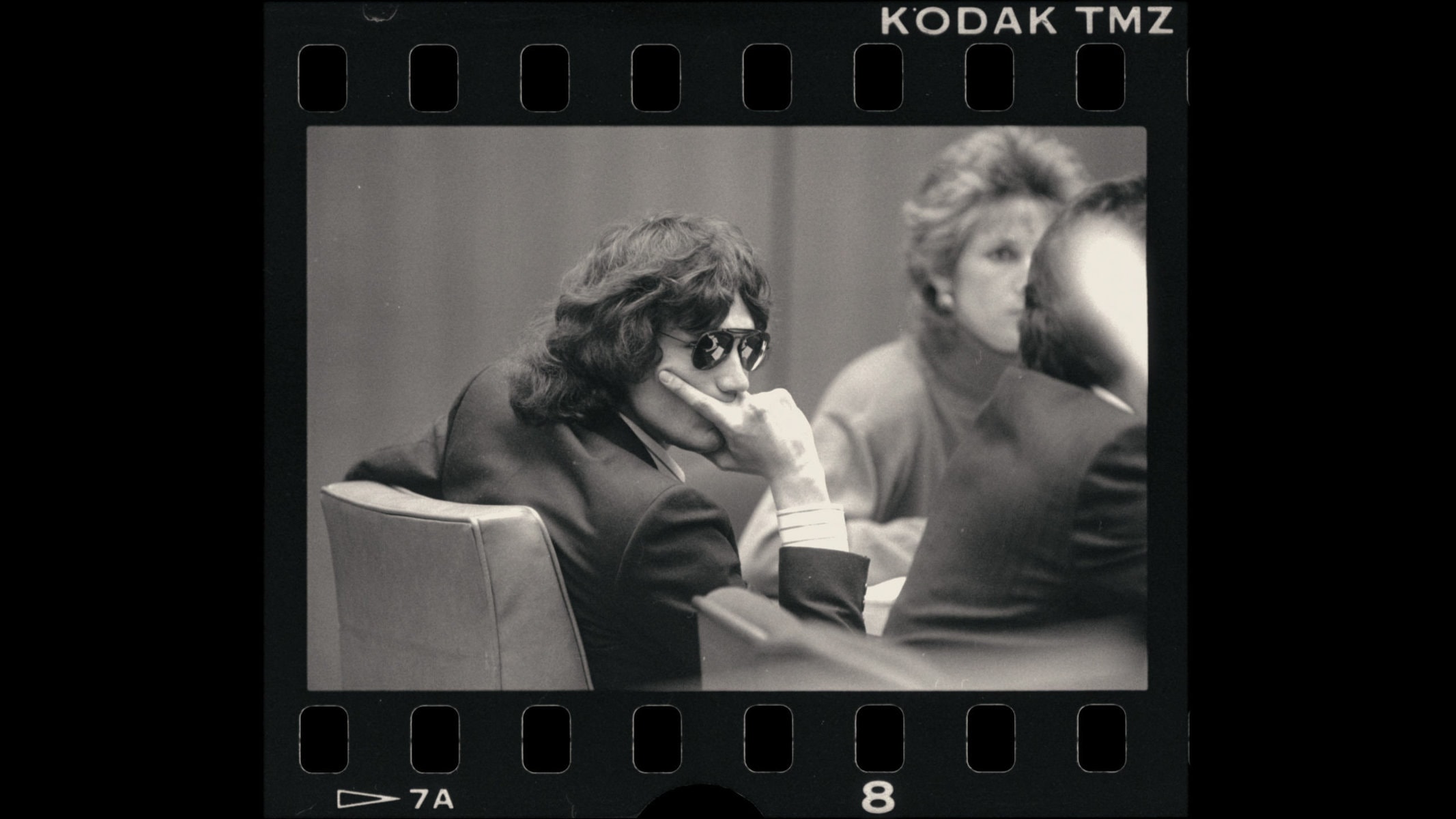 Here’s a plot synopsis of the Night Stalker true-crime series over on Netflix:

The Netflix limited docu-series Night Stalker: The Hunt for a Serial Killer tells the spellbinding true story of how one of the most notorious serial killers in American history was hunted down and brought to justice. In the sweltering summer of 1985, a record-breaking heatwave hit Los Angeles, along with a series of murders and sexual assaults that at first seemed disconnected. The victims were men, women, and children. They ranged in age from six to 82. They came from different neighbourhoods, racial backgrounds and socioeconomic levels. Never before in criminal history had a single killer been responsible for such a grisly array of crimes. Racing against the clock to stop this nocturnal monster were a young detective named Gil Carrillo from the Los Angeles County Sheriff’s Department and the legendary homicide investigator Frank Salerno. As they worked tirelessly to solve the case, the media hounded their tracks, and panic gripped California.

What do you make of this feature? Have you watched Night Stalker over on Netflix and if so what did you make of it? Let us know your thoughts in the comments below.