Will The Queen’s Gambit Season 2 Be Released On Netflix?

What’s happening with The Queen’s Gambit Season 2 on Netflix? Is there actually going to be a Season 2, and if so, when will it be released on Netflix? The first season was a miniseries, which tends to mean that they’ll only be one season.

The first season has been a huge hit on Netflix. It was revealed that the new miniseries on Netflix was streamed by over 62 million households in its first 28 days of being on the streaming service.

It was then revealed that Netflix could be considering making a second season, even though the series was only supposed to be one season. It’s a miniseries, so that’s what you should expect. However, it’s been so successful for Netflix that they could be pushed to make a second one.

Is The Queen’s Gambit Season 2 happening?

If you haven’t seen the show yet, that’s fine. Here’s a plot synopsis for you which will help to set things up:

Based on the novel by Walter Tevis, the Netflix limited series drama The Queen’s Gambit is a coming-of-age story that explores the true cost of genius. Abandoned and entrusted to a Kentucky orphanage in the late 1950s, a young Beth Harmon (Anya Taylor-Joy)  discovers an astonishing talent for chess while developing an addiction to tranquilizers provided by the state as a sedative for the children. Haunted by her personal demons and fueled by a cocktail of narcotics and obsession, Beth transforms into an impressively skilled and glamorous outcast while determined to conquer the traditional boundaries established in the male-dominated world of competitive chess. The series is directed and written by two-time Academy Award nominee Scott Frank and executive produced by Frank, William Horberg and Allan Scott, who also co-created the series. The Queen’s Gambit stars Anya Taylor-Joy, Marielle Heller, Thomas Brodie-Sangster, Moses Ingram, Harry Melling and Bill Camp.

Is Netflix is making The Queen Gambit Season 2, when will it be released? 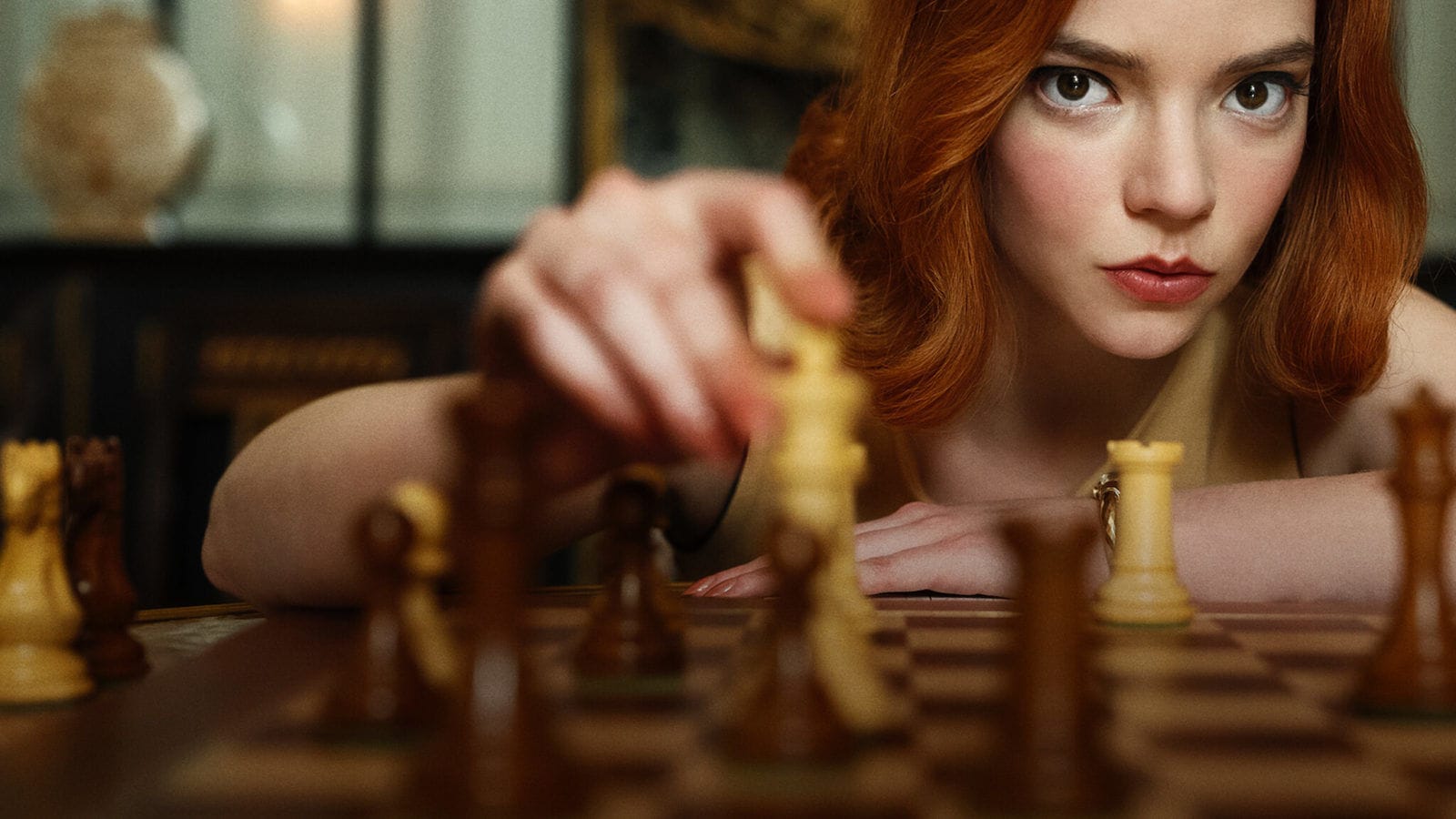 There have been rumours that The Queen’s Gambit Season 2 might be happening. These rumours came from supposed insider Daniel Richtman, so maybe take it with a pinch of salt.

As mentioned above, the series is based on a book of the same name by Walter Tevis. It originally came out back in 1983, and thanks to the show the book’s skyrocketed to the number one spot on The New York Times’ Best Seller list. Sales of chessboards have also gone up since the show was released.

Mary Higbe, director of marketing at Goliath Games said: “Our October sales for chess were up 178% over the same period last year.” She noted, thatafter the series release, “chess sales are up 1,048%.”

What do you make of this feature? Would you like to see The Queen’s Gambit Season 2 be released on Netflix? Let us know your thoughts in the comments below.