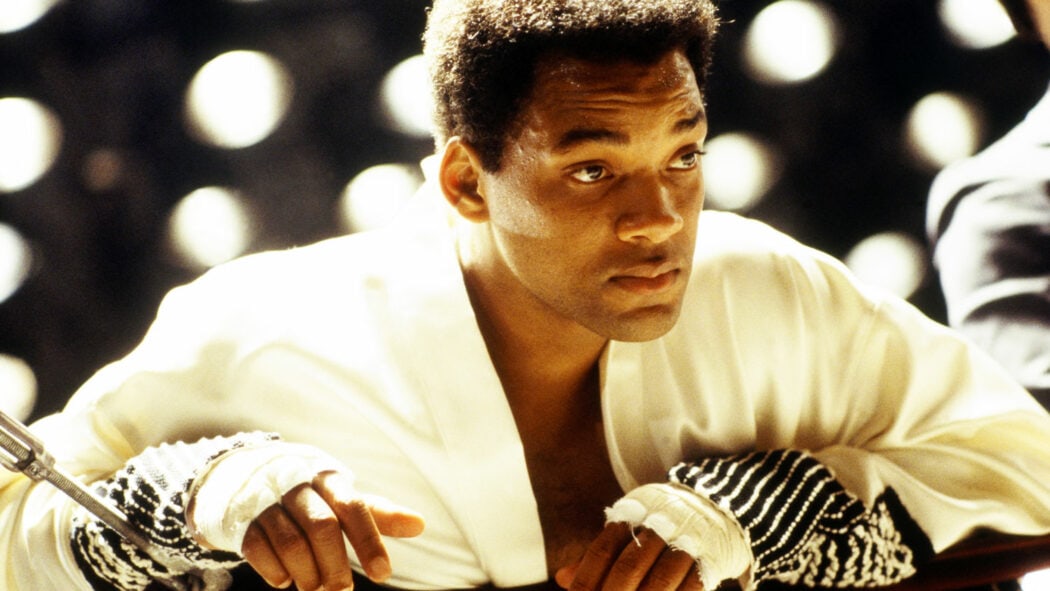 Will Smith Was Verbally Abusive On Set Says Ali Co-Star

It’s been revealed by one of the stars of Ali that Will Smith was verbally abusive on set whilst filming the movie.

This was revealed by comedian Paul Rodriguez during an interview with Inside Edition.

It all comes after Smith slapped Chris Rock at the Oscars after the comedian made a joke at his wife’s – Jada Pinkett Smith – expense.

Rodriguez told the outlet that he’s had first-hand experience of Smith’s rage whilst on the set of the 2001 movie, Ali.

Smith really bulked up to play the role, and it ended up earning him an Oscar nomination.

Smith played Muhammad Ali in the movie and many people believe that he should have won the Best Actor Oscar that year.

However, it ended up going to Denzel Washington for his incredible performance in Training Day.

Will Smith was “verbally abusive” on the set of Ali 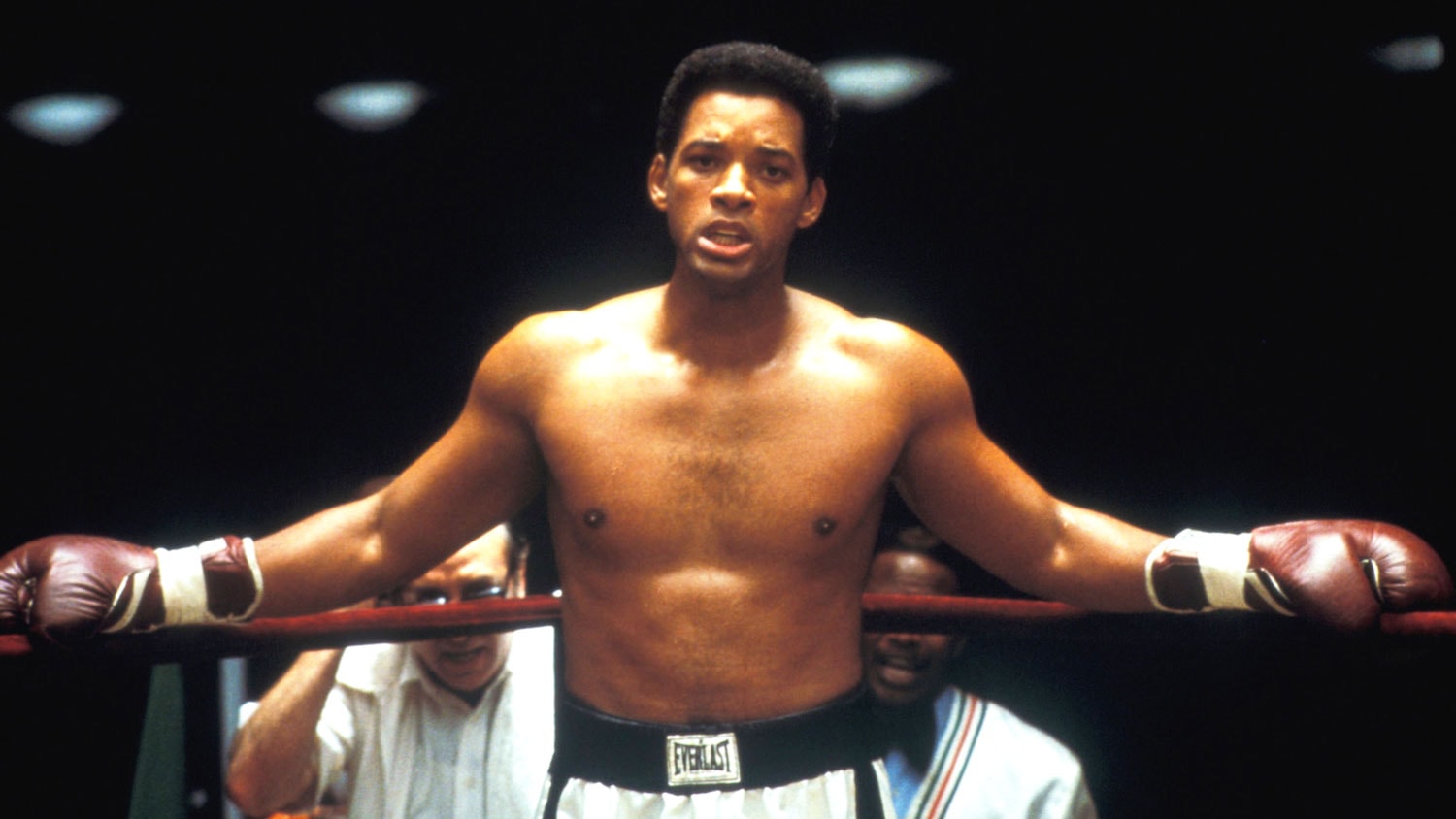 Here’s what Rodriguez had to say about Will Smith’s verbally abusive behaviour on the set of b:

When he turned around [after the slap] — that smug, that look like that. I’ve seen that look before. I feel like I got slapped everyday with the verbal abuse.

Rodriguez added that whilst filming the movie, Will Smith became what he described as a real-life “Jekyll and Hyde.”

I’d be walking around and he would hurl some insult. You know, I just kept it in. What am I going to do?

He ended up travelling to Africa to perform for the rumble in the jungle scenes.

Sounds like Ali’s set was a tough place to be 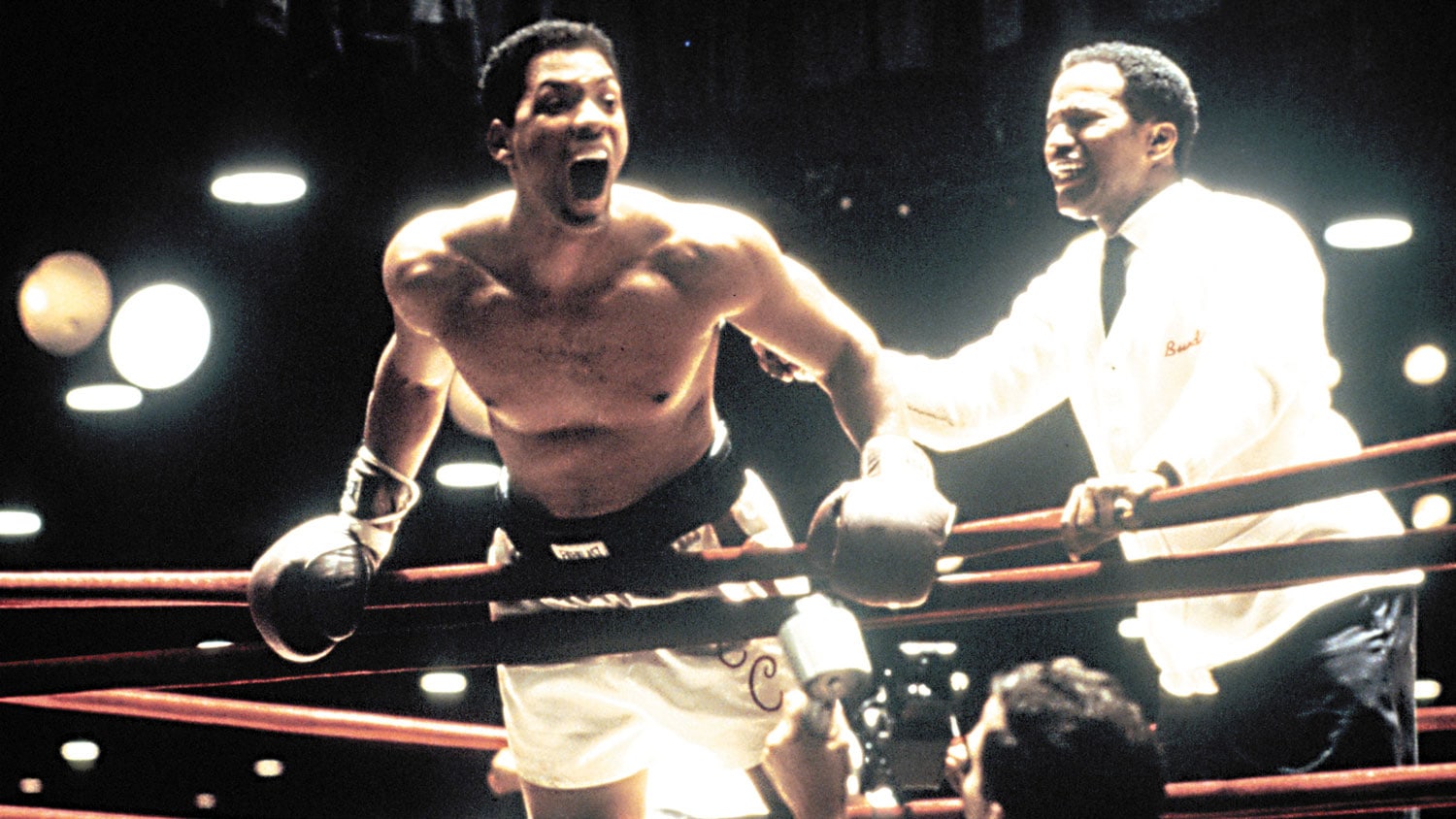 Funnily enough, the real-life Dr. Pacheco turned up on set and complained that his character didn’t have a big enough role in the movie.

Rodriguez actually revealed that the doctor hurled racial slurs at Will Smith.

This is when Rodriguez said that Smith took out his anger on him, saying:

Will Smith says, ‘You better be careful. You’re far away from anyone who likes you.’ I go, ‘Where does that come from? What do you mean I’m far away?’ He goes, ‘Ain’t no Mexicans here in Africa.’ I said, ‘What?’

The insults just continue — that look of impunity. And I’m saying to myself, it went from one of the happiest moments of my life to a horrible situation.

Sadly for the actor, his role ended up being cut from the movie and it was recuded to an extra.

“I had lines. I didn’t audition to be an extra here. It was humiliating,” Rodriguez finished.

Are you shocked to hear about Will Smith’s behaviour on the set of Ali?