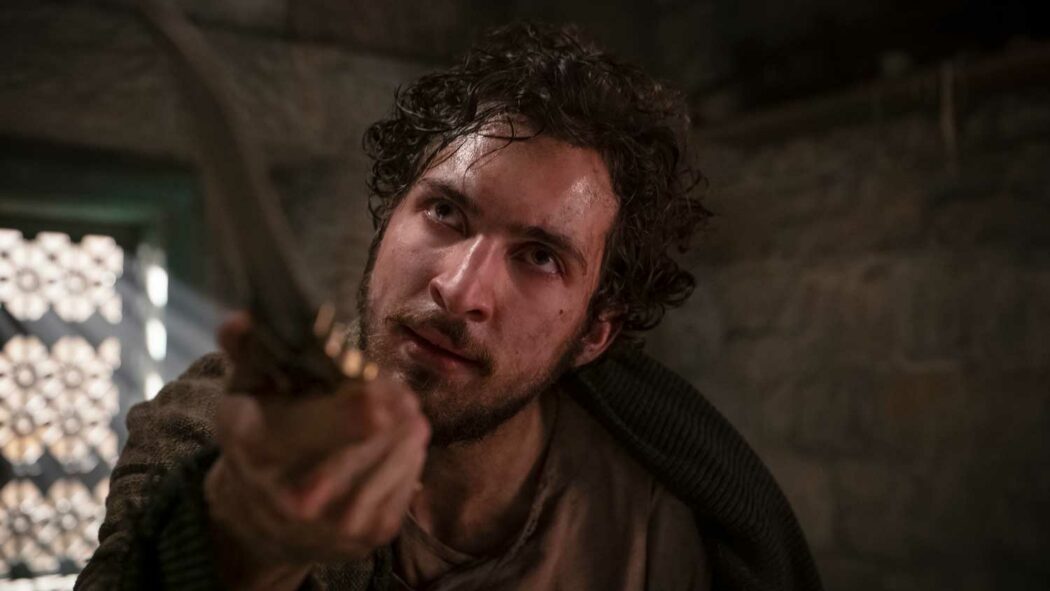 The Wheel Of Time Season 1 is currently airing on Amazon Prime Video and there’s been a rather mixed reaction to the series. However, most people seem in agreement that Barney Harris is very good as Mat Cauthon. The thing is, he won’t be playing the character in Season 2.

So, understandably, fans of the show are asking themselves why Harris is leaving the show after just one season. Why did he leave? Was he sacked or did he leave of his own accord? Did he end up getting a better offer to star in a big movie or an even bigger TV show?

These are all questions that I am going to try to answer in this article. However, I will tell you now that Amazon and Harris himself are keeping rather silent about the whole thing, which is pretty telling actually.

Was Barney Harris sacked from The Wheel Of Time after Season 1? 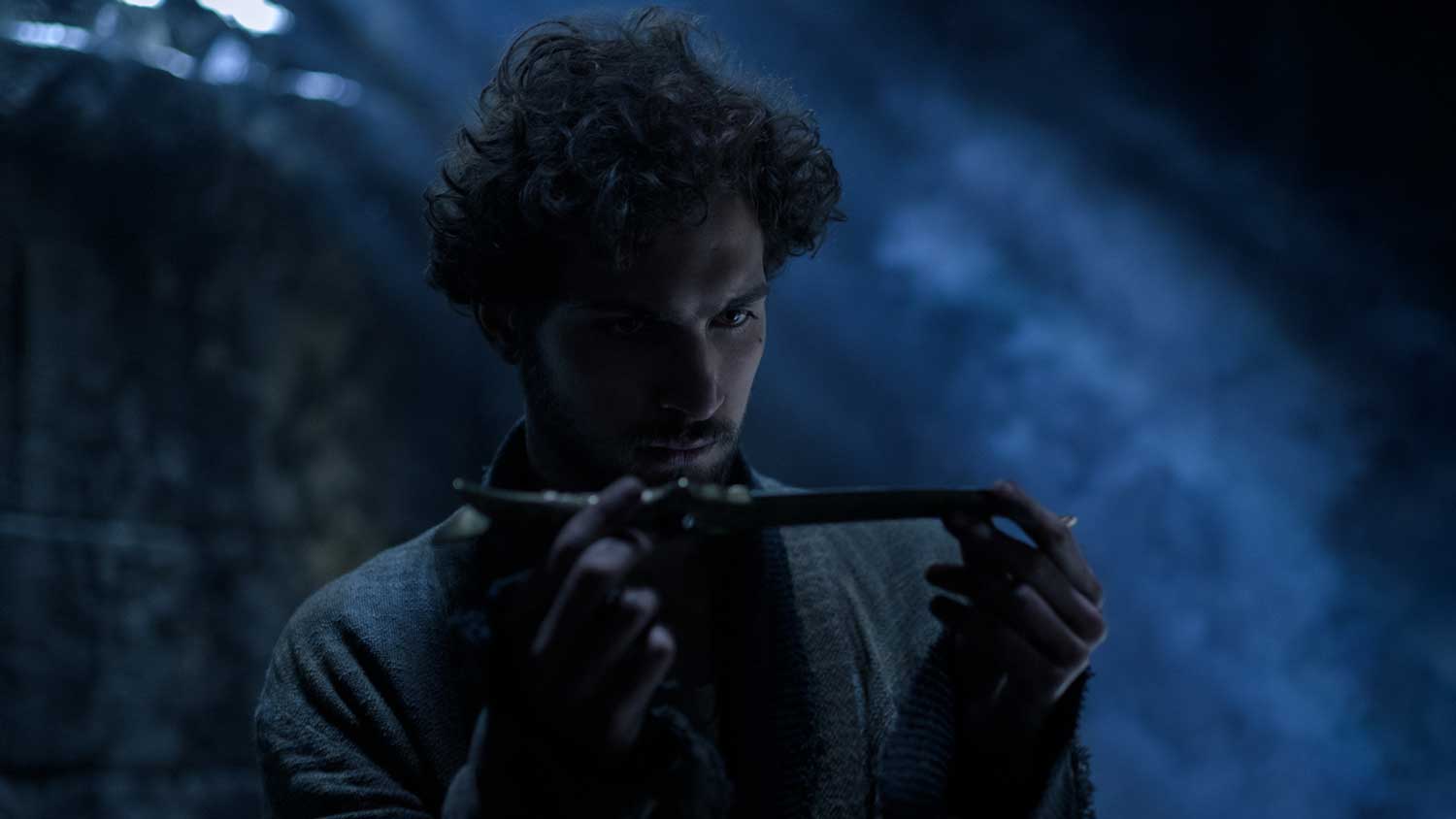 Honestly, we still don’t know whether Barney Harris left the show of his own accord or he was sacked. There’s been no news on that as of writing this article. However, there are a lot of people speculating on what really happened.

He is rather young – as are most of the actors in the show – and it might have been just all a bit too much for the actor. The other possibility is that the show’s producers might have seen his performance in the first season of the show and decided to go in a different direction with the character for the second season.

The thing is, I think he’s great in the role, so it would surprise me slightly if the call to have Mat recast came from the show’s producers. Finally, there are some people who’ve posited the theory that Barney left the show because he got a better offer to star in something else.

The issue with this theory is that Barney Harris left the show to star in something else is that he’s not attached to any future projects.

Who is playing Mat in Season 2? 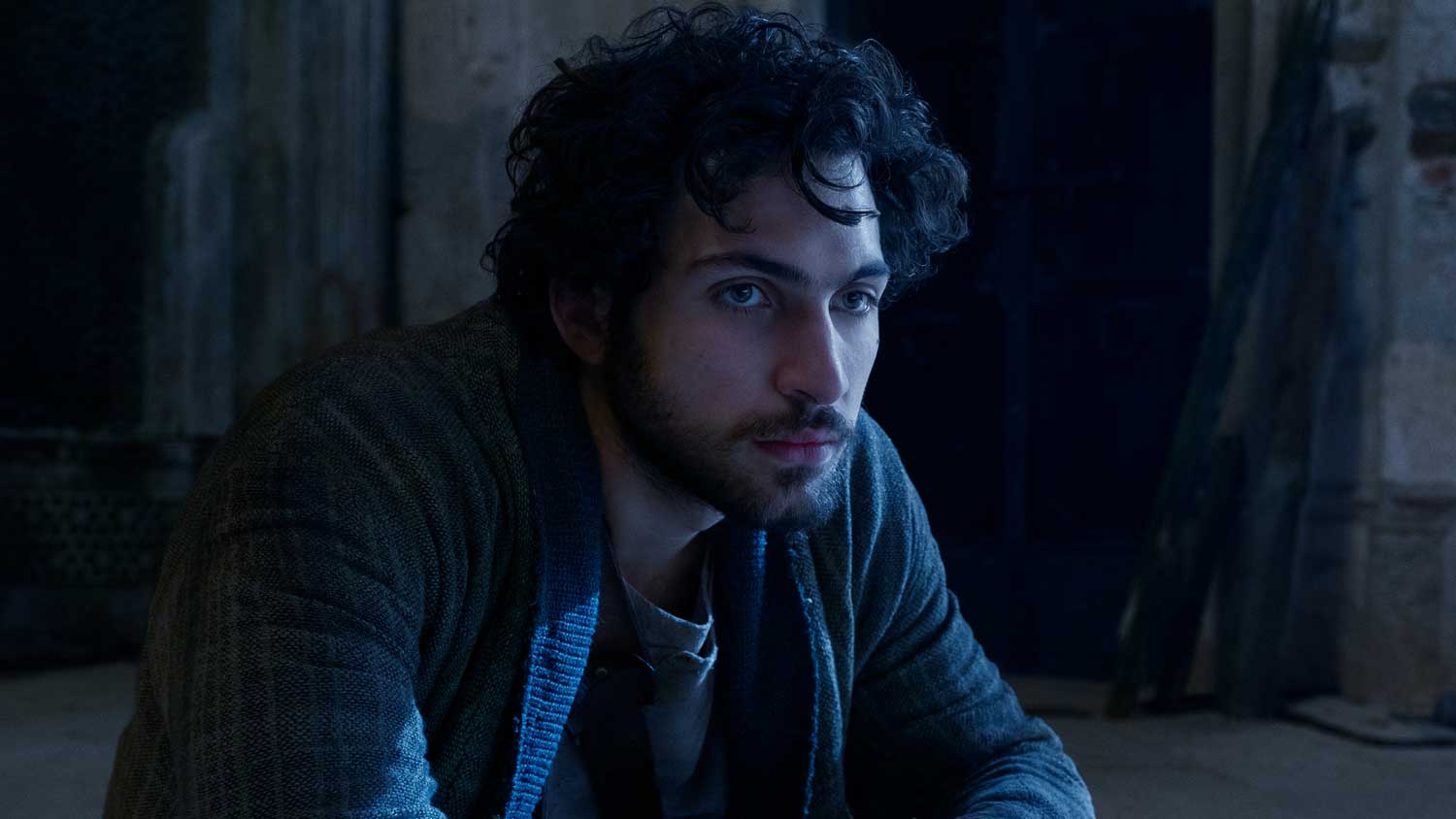 As for who’ll be playing Mat in The Wheel Of Time Season 2, it was announced pretty soon after Harris revealed he was leaving the show that Dónal Finn from The Witcher will be taking over the role for the foreseeable future.

Recasting in shows such as these isn’t strictly unusual. It is rather rare, however, especially with regards to a show’s lead characters. I can’t remember the last time a show recast one of its leads after the first season.

It has happened in the past, but if a character is being recast, it’s usually one of the secondary characters. Mat is one of the five possible Dragons from the Two Rivers and is a key player in the books.

It’ll be interesting to see how Dónal Finn does, especially since Barney Harris was easily the most popular actor from the first season. He’s a much more talented actor than the other young actors on the show. That is a personal opinion, but one which I will stand by. It’ll be a shame to not have him around in the second season.

What’s next for Barney Harris after The Wheel Of Time Season 1? 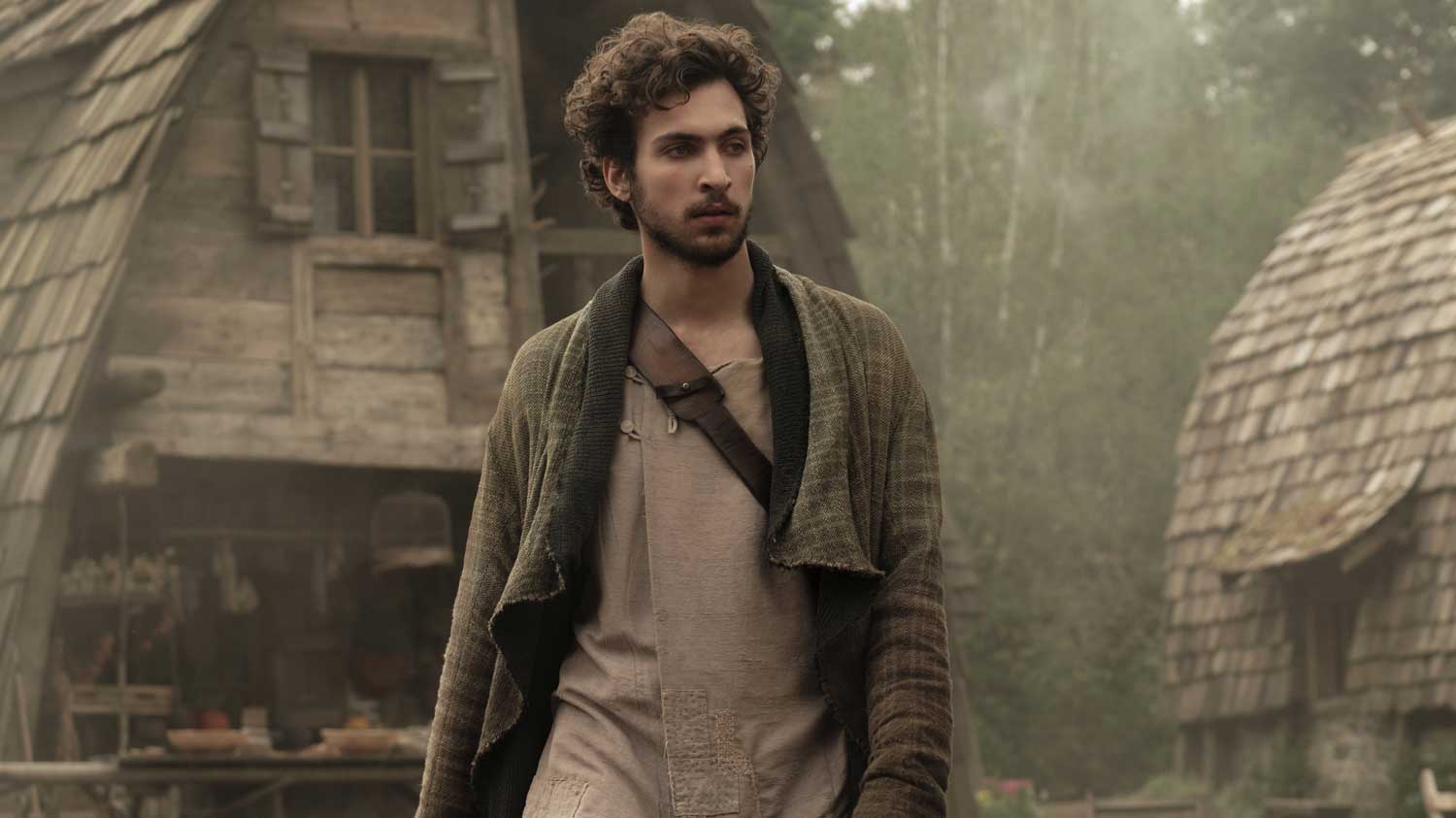 Read more: Who Is The Real Dragon Reborn In The Wheel Of Time?

As I mentioned above, Barney Harris isn’t actually attached to any other projects after The Wheel Of Time Season 1. I do hope he ends up starring in something and has an excellent career.

We’ll have to wait and see what happens, but given his terrific performance in the first season of this show, I’m sure the offers will be coming in. I just hope he didn’t leave the show due to a poor attitude on set.

What do you make of this feature? Are you looking forward to seeing The Wheel Of Time Season 2, and how do you think Finn will do as Mat? Let us know your thoughts in the comments below.