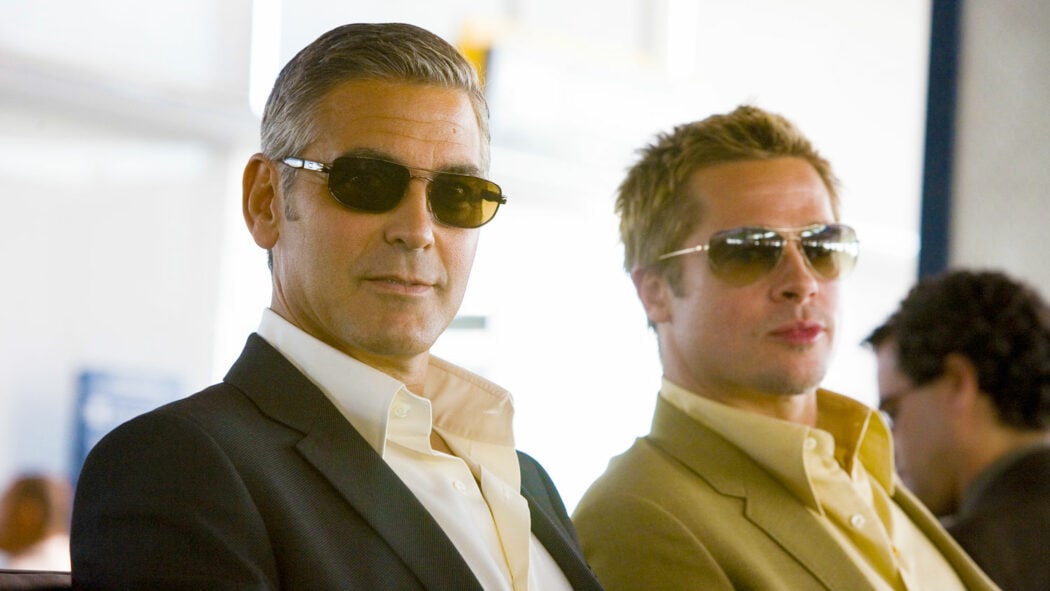 Which Casino Was Ocean’s Thirteen Filmed In?

Ocean’s Thirteen remains one of the most exciting films directed by Steven Soderbergh and the successful sequel of equally exciting movies.

Released in 2007, it is the final instalment in the trilogy that brought into the spotlight some of the top actors from Hollywood.

It says a similar story, but with a twist and instinctively appeals to those who have a keen eye for robbery-themed movies.

In addition to having a stellar cast, the movie has the advantage of exceptional decors and some unique filming locations. 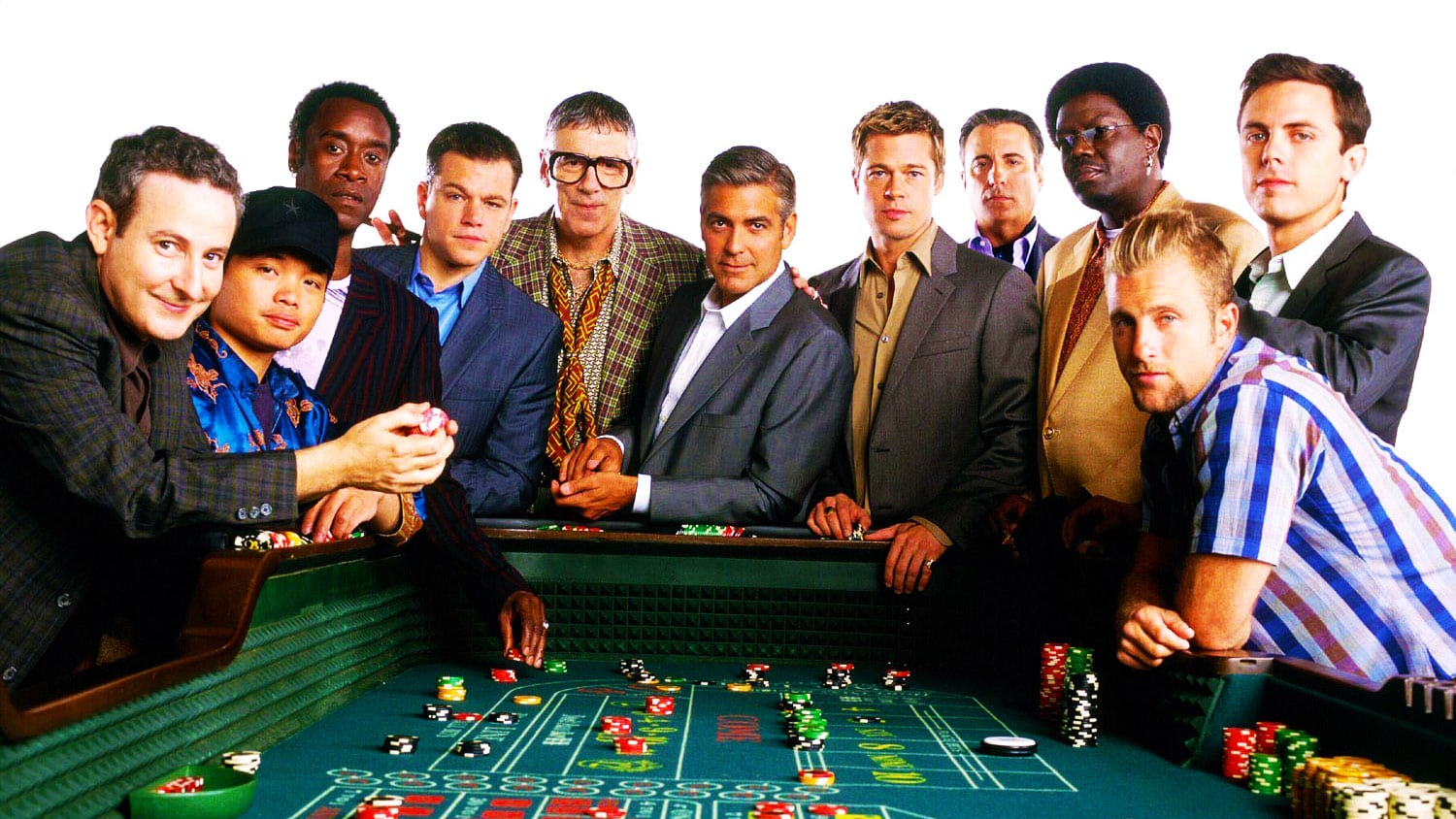 The first move in the trilogy brought players back to the exquisite decors of the Bellagio, which was one of the strongest selling points.

It was only natural for the next films in the series to look for equally impressive locations, just to keep the bar high.

Las Ramblas Resort was selected as one of the central places where the action was supposed to be filled in early 2006.

Clooney was excited about the possibility of filming at his property, but sadly for him, this plan didn’t come to fruition.

Wynn Las Vegas ease of the most luxurious and impressive casinos in Las Vegas and it was supposed to replace the resort which was not completed in time.

Discussions went on for a few weeks, but the producers decided that this scenario would also be scrapped.

Ultimately, they decided to erect a fake casino using the Warner Bro Studios and film most of the scenes and this new location.

The decision generated mixed reactions, but in the end, it delivered the results that they were hoping for.

Not one but many casinos 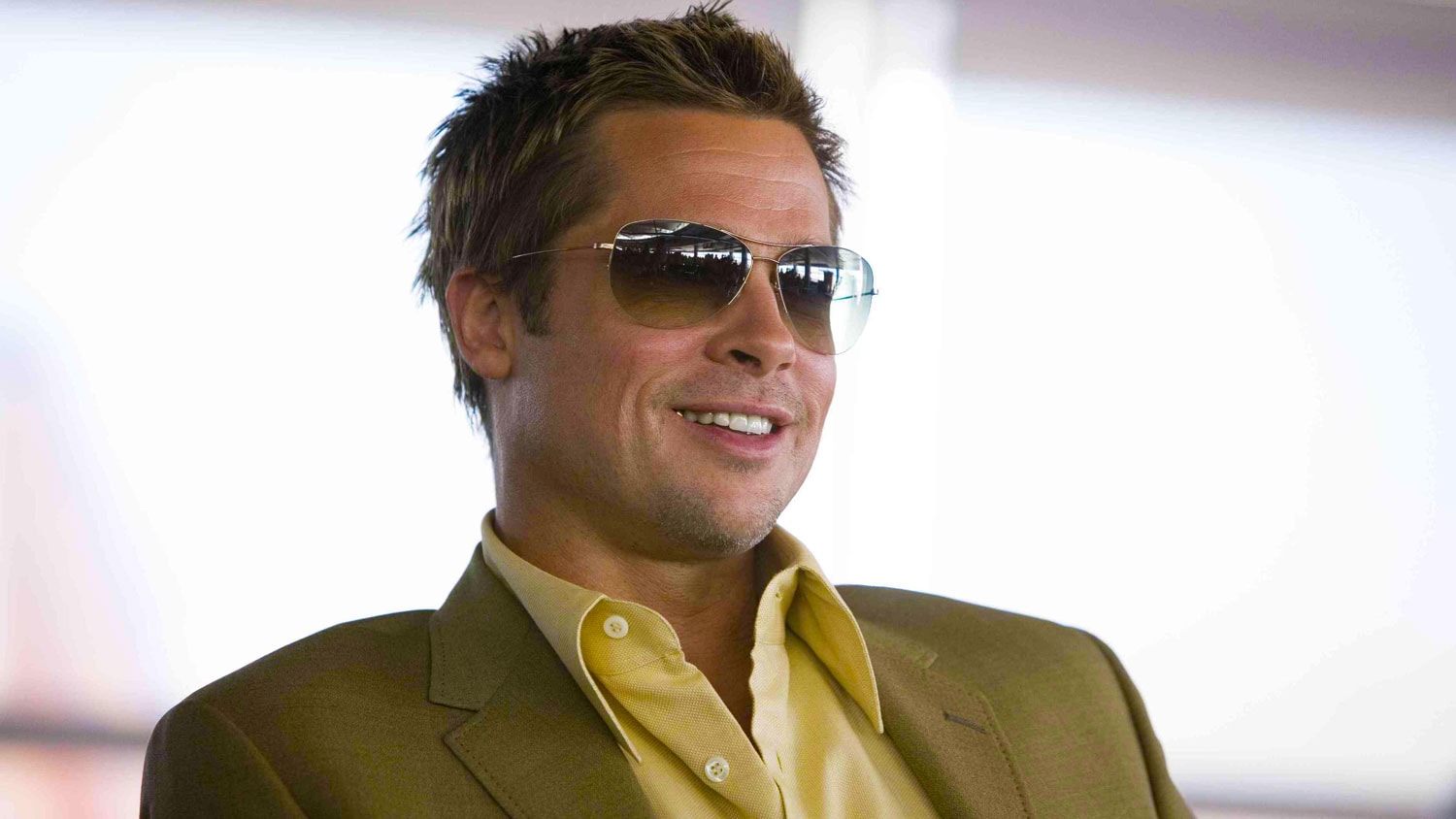 In addition to filming scenes and if a casino, producers found it worthwhile to incorporate elements from scenes filmed worldwide.

The Bellagio was brought back into the spotlight, which proved to be a brilliant decision.

Fans of the franchise were happy to see the luxurious casino once more and this brought back fun memories of the first move.

Actors also flew across the US to film more scenes at cool casinos in Las Vegas and beyond.

The Palazzo resort wasn’t entirely ready at the time, but it was still chosen as a location for filming.

It goes without saying that moviegoers were not aware of the state of the work and were impressed by the visuals.

Some scenes were even filmed at the McCarran International Airport, with other casinos in Las Vegas being chosen as well.

At the end of the day, the decisions made by the producers were generally inspired.

Ocean’s Thirteen wasn’t the best film in the trilogy, but it proved to be a worthy successor of the first two instalments.

Those who watched it appreciated the solid acting, the exciting theme but also the decors and film locations.

You can follow this link to read more about casino and poker movies online.