Which Are The Leading Slot Games And Developers 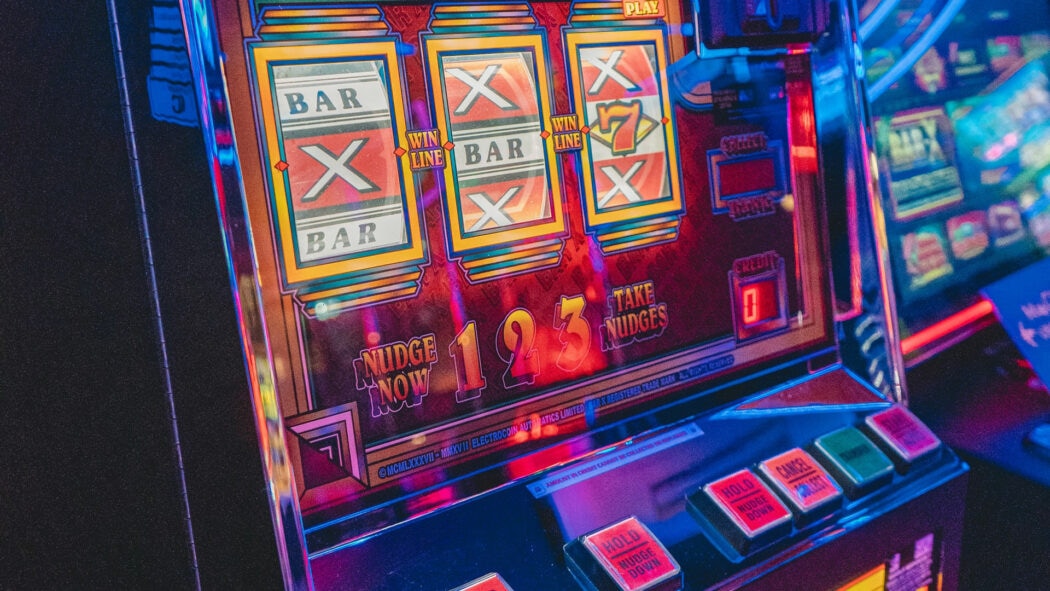 Developers of slot games are leading the entertainment and casino industry by storm.

Not only can one play online, but developers have made it possible to play your favourite games on almost any mobile device.

When there is so much variety, how does one choose the best quality of slot games and developers out there?

The gaming market has gone through some major transformations since the early 80s, and with each passing year, more and more developers are trying to produce niche games that are exciting and original.

Read on to find out who are the major slot games and developers leading the industry right now.

This developer is well-known for its huge variety of slot games with massive pay-outs.

More than most developers,

Microgaming is also known for its striking graphics and interactive game-play features that keep players engaged.

This developer has brought fan favourites such as Mega Moolah, Jurassic Park, and Game of Thrones.

Microgaming was one of the very first software developers for slot games and has been in business since 1994.

With over 850 games on offer, Microgaming has also created 350 mobile slot games that use classic 3-reel and progressive slots, and they release more than 20 new games every year. 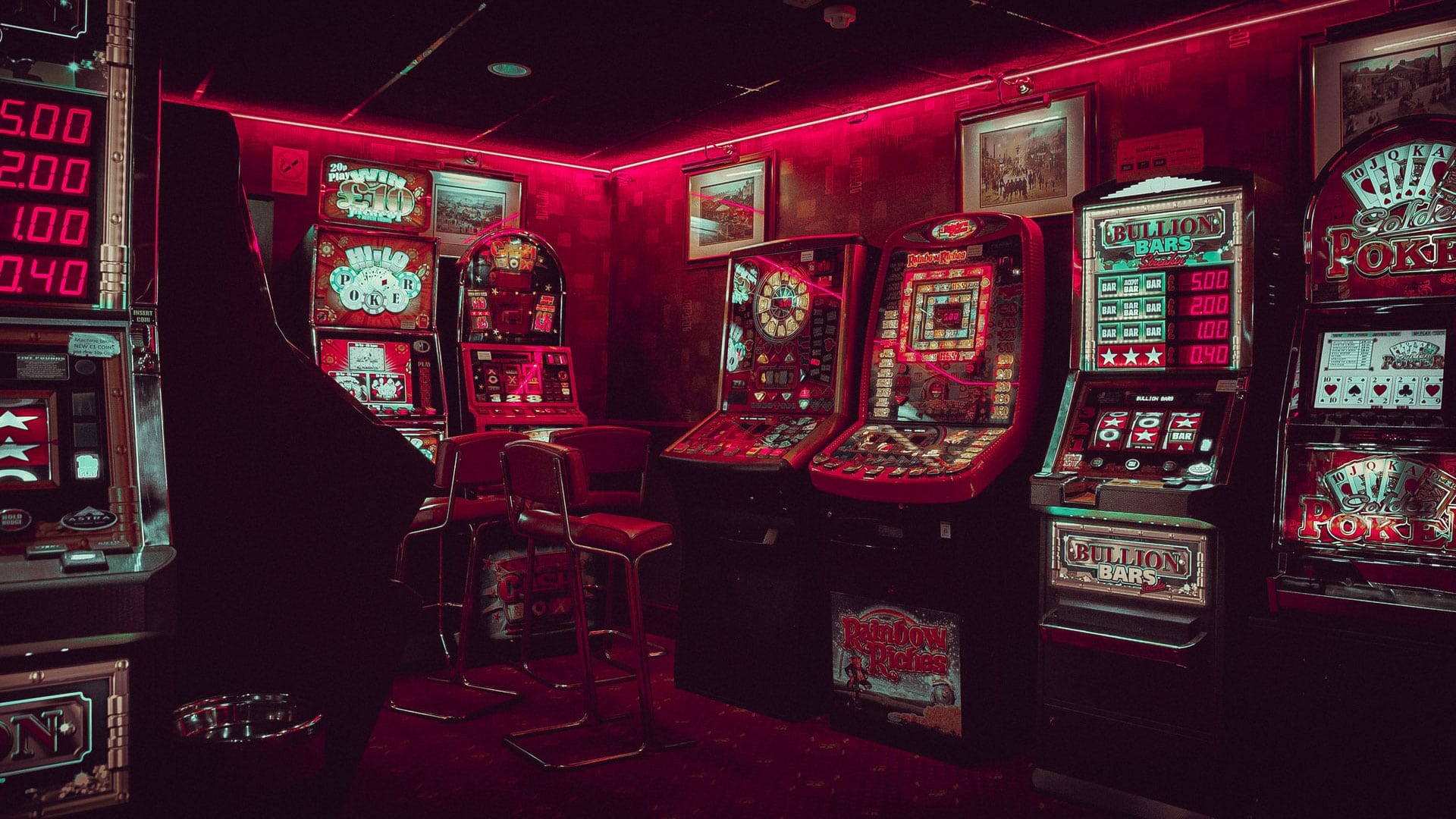 Read more: Why Ash Gaming Has So Much To Offer Fans Of British TV

IGT has been in the software developer game since the early 80s and is one of the biggest providers of slot games for international casinos all over the world.

Known for Megabucks, a video slot game, IGT has set the world record for the biggest reward pay-outs in history, reaching the millions.

Since this great feat, they have expanded into the UK and all of Europe’s mobile gaming industry.

IGT is known for producing games based on famous TV series such as Family Guy, Sherlock Holmes, and the infamous Star Trek franchise.

Playtech is currently known as one of the biggest names in online poker networks, but they started with simple mobile and online platform software development.

Playtech is now leading the slot, bingo, and casino game scene and has just signed a major contract with Marvel and DC to reproduce games under the comic superhero and villain theme.

Playtech no deposit bonus is just one of the advantages of playing King Kong and Gladiator, with progressive jackpots and free spins when you sign up.

Read more: Life After Marvel: How An iGaming Developer Moved On From Iron Man And The Hulk

Since being launched in 1998, RealTime Gaming has taken over many casinos as a major developer and software provider for slot games.

They offer 100% free online slots, which is one of the reasons they have been so popular since the early 2000s.

RealTime Gaming uses tiered jackpots and massive pay-outs to stick out above the crowd, with some prizes reaching the millions.

RealTime Gaming is responsible for Aztec’s Millions and Crazy Vegas, and the prize potential is enough to change a person’s life for good.

This Swedish software engineer has been at the top of many gamers’ lists since they began operations in 1996. Known for Gonzo’s Quest and Mega Fortune, Netent has the largest selection of slot games, each designed with a unique set of graphics. Each month, a new title or two is released, so players are completely spoiled for choice with this software developer.

Netent even offers a rock-themed game of Guns ‘N’ Roses released in 2016 that has all the best rock ‘n’ roll music of the era.

Play n Go hasn’t been in the industry for long, but they have managed to soar to the top with their leading titles that people just can’t seem to get enough of.

Play n Go is known for award-winning graphics and gaming content that are true showstoppers.

Since their inception in 2005, they have become a household favourite among gamers, and they don’t seem to be stopping anytime soon.

Play n Go has released Agent Destiny, Rich Wilde and the Shield of Athena, and so much more.

Also based in Sweden, Play n Go puts all its effort into mobile gaming for slots that have huge reward pay-outs.

These developers offer so much variety that anyone looking to play slot games will have no problem finding something to entertain themselves.

Each of these developers has been hand-chosen because of their stellar quality gaming software and awards those players can take advantage of.