What To Expect From Never Have I Ever Season 2

The year 2020 not only made us complete our entire TV watchlists but also paved the way to watch more new and experimental content. A handful of new shows shined bright last year, and one of them was Netflix’s Never Have I Ever. Let’s take a look at what to expect from Never Have I Ever Season 2.

Never Have I Ever is a coming of age teen comedy, that has shattered stereotypes in so many ways. Created by Mindy Kaling, the show focuses on the life of Devi, an Indian-American teen from Sherman Oaks, California. The series follows Devi’s desires to change her social status, find her identity, and deal with the loss of her father. The show was well-received by viewers and critics alike and reached over 40 million households within a month of its release.

As the series gears up for its second instalment, set to release this July, let’s take a look at what can we expect from Never Have I Ever Season 2. 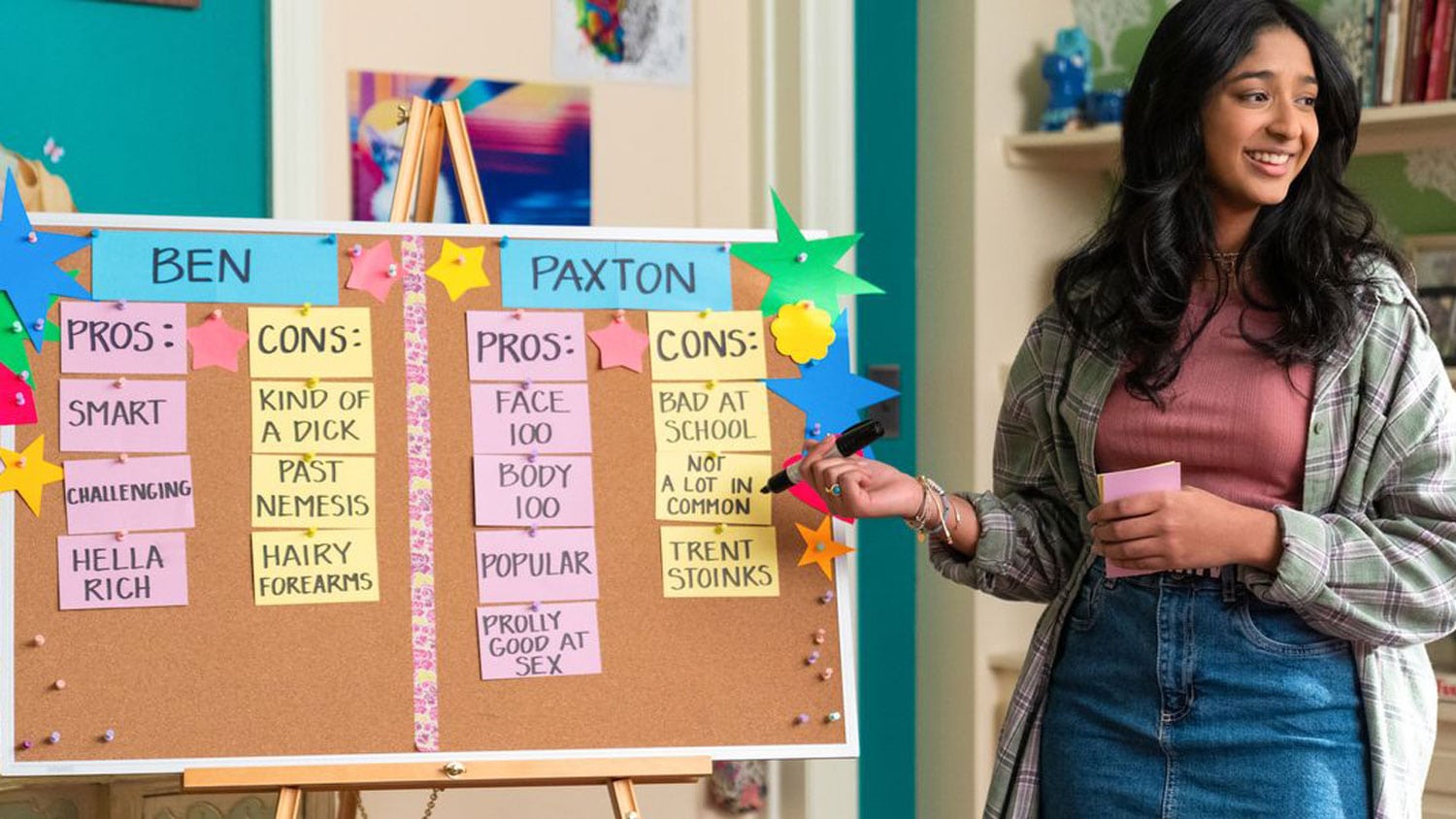 Read more: Is Woman In The Window Really Worth Watching?

The show’s first season ended with a cliffhanger, with Devi clearly impressed by Ben and ignored Paxton’s phone calls. However, season 2’s first look does hint to us that Paxton did confess that he likes Devi, and she has to now choose between the both. Devi seems to have chosen the perfect nerdy way to take a pick – a pro-con list! Whether it’s team Paxton or team Ben, the drama between this crazy trio will be exciting to watch.

More of Eleanor and Fabiola 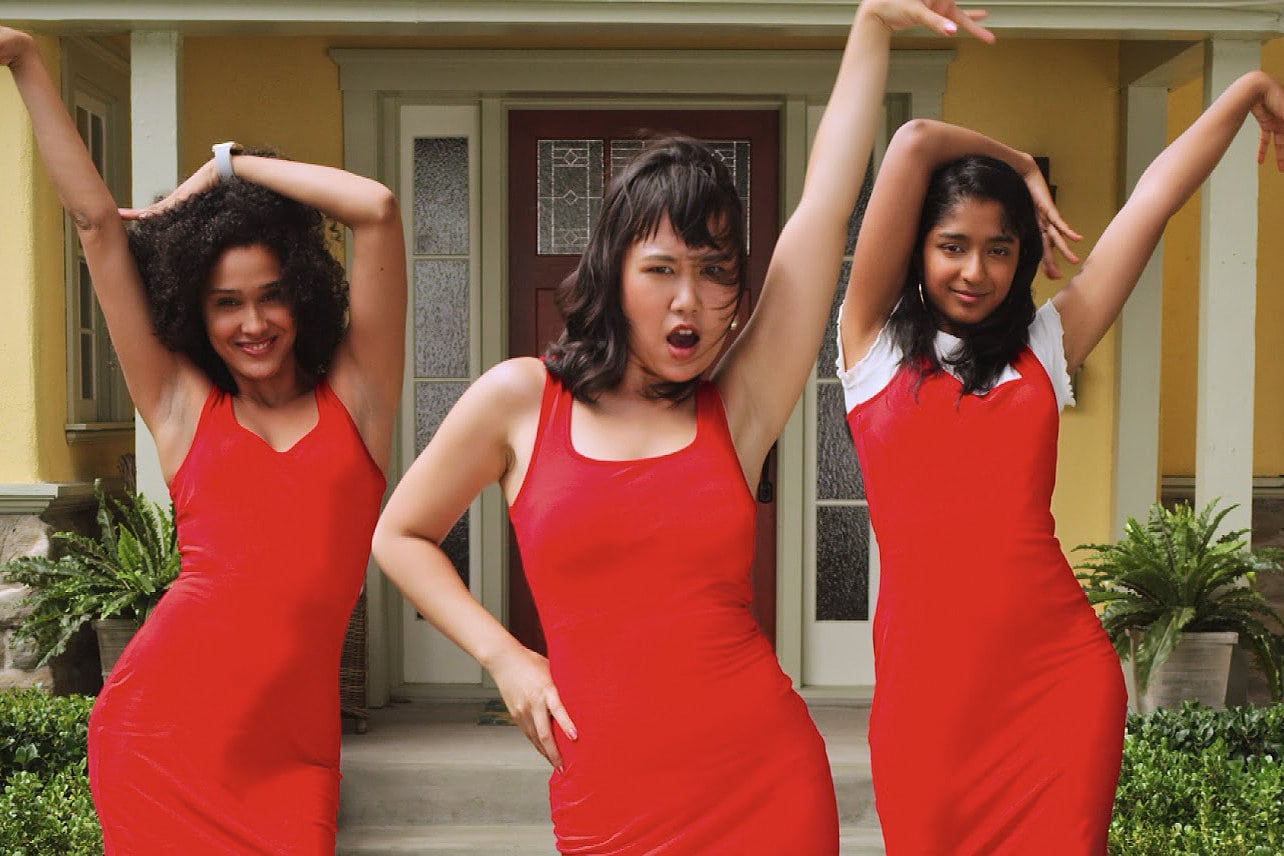 Speaking of trios, Devi’s two best friends, Eleanor and Fabiola are returning this season, and we can expect a lot more fun from this trio. The first season offered a glimpse into the lives of these two, from Fabiola’s struggle with her gender identity to Eleanor’s mommy issues. In this season, the show might take a deeper dive into their lives and might offer some great subplots (and Tik-Toks!).

Looks like this season Devi has to compete to reclaim the title of Indian Kardashian. This is because Aneesa (Megan Suri), a pretty Indian girl has joined Sherman Oaks. She is pretty, smart, and a perfect nemesis to Devi. Hence, we are yet to see how Aneesa is going to challenge her, and whether they will be friends or foes. 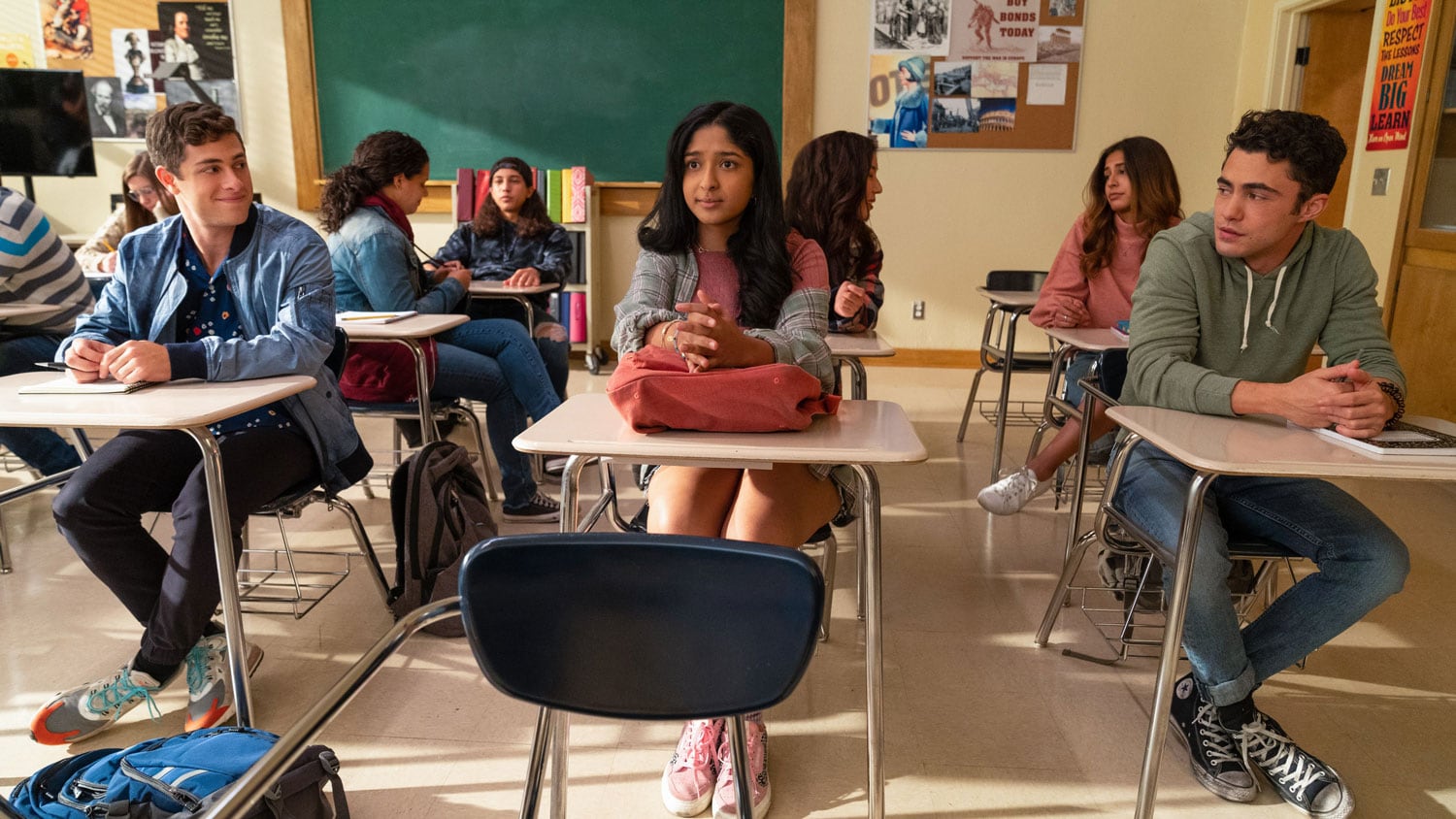 Never Have I ever had an interesting way of storytelling, through the words of John McEnroe. McEnroe narrates the events in the first season, and also gives an appearance in the end. Additionally, the show also had Andy Samberg hilariously narrating Ben’s version of the story. We can expect both of them to return as narrators this season. However, there is also a chance that the makers might surprise us with a new narrator to narrate Devi or Paxton’s version of events.

Read more: The 10 Best Films To Watch This Christmas

An exciting new addition to Never Have I Ever is rapper Common as Dr Chris Jackson. His presence hints that a new love story might be brewing in this season, between Chris and Devi’s Mom, Nalini. We are yet to see if this is true, nevertheless, it will be interesting to watch Common take on a significant role on the show. 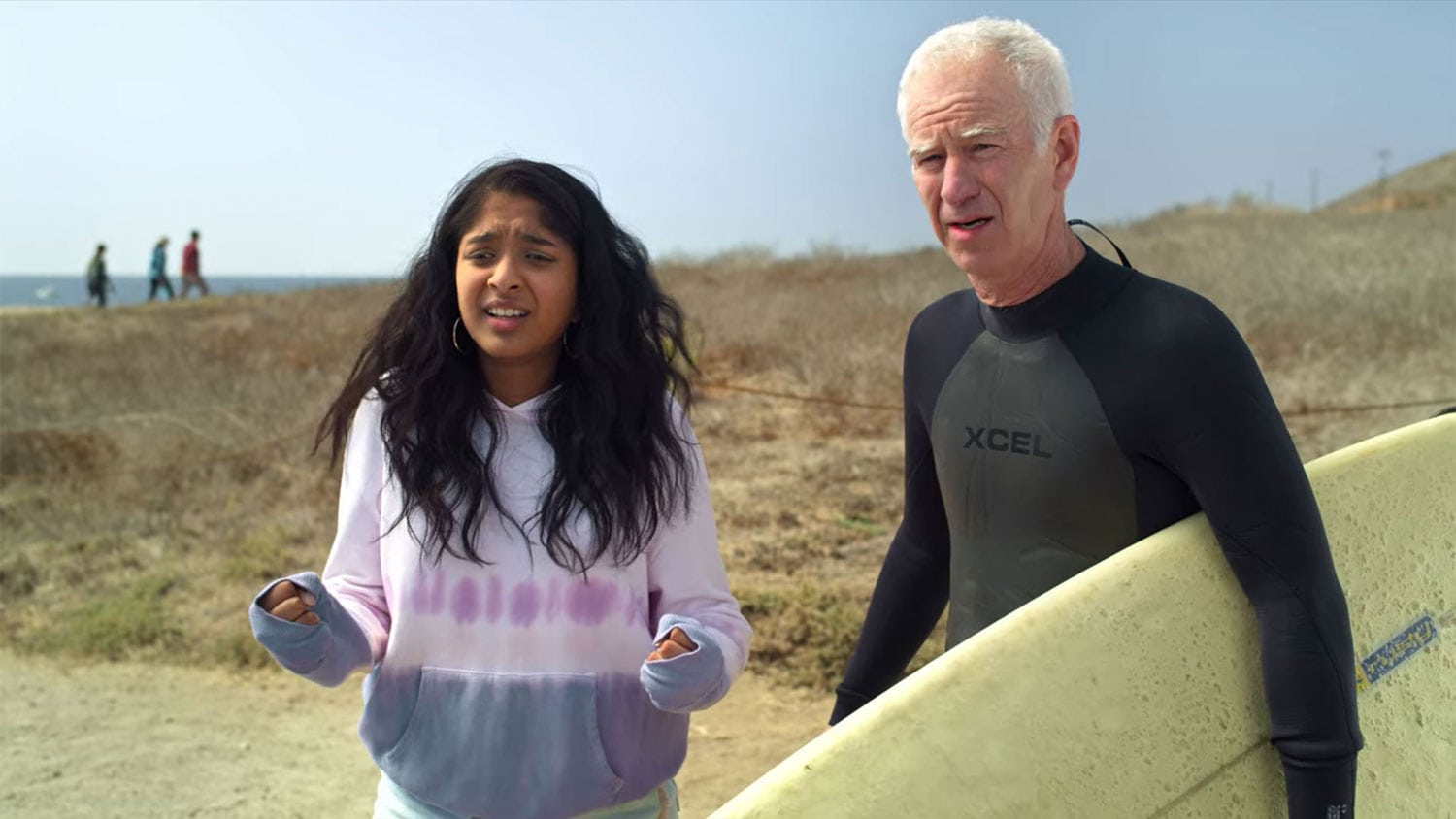 Each cast member of this series has made a mark of their own and laid the foundation for some great character arcs. This season we can expect the supporting cast are all set to shine as well. From Kamala and her prince charming Prashanth to teachers Mr Shapiro and Mr Kulkarni, we might witness some hilarious moments. Moreover, the mom’s of this show are equally entertaining, especially Ben’s mom Vivian (Angela Kinsey), Elenor’s mom Joyce (Jae Suh Park), and of course Devi’s mom Nalini (Poorna Jagannathan). The show also added a bunch of newcomers (Tyler Alverez, Utkarsh Ambudkar, P.J.Byrne), and we are yet to see what they bring to the table.

The show’s season one offered many LOL moments, like Devi petting a coyote, Kamala’s wedding throttle, and Ben’s catfish moment. By now, we can safely expect that season two might walk in season one’s footsteps and make us laugh just the same, if not more.

Are you going to be watching Never Have I Ever Season 2 when it lands on Netflix?

Source
Small Screen
Categories
FEATURESFILMNETFLIXTV
Tagged
NetflixNever Have I Ever
1