What If Season 2’s Scripts Are Almost Finished 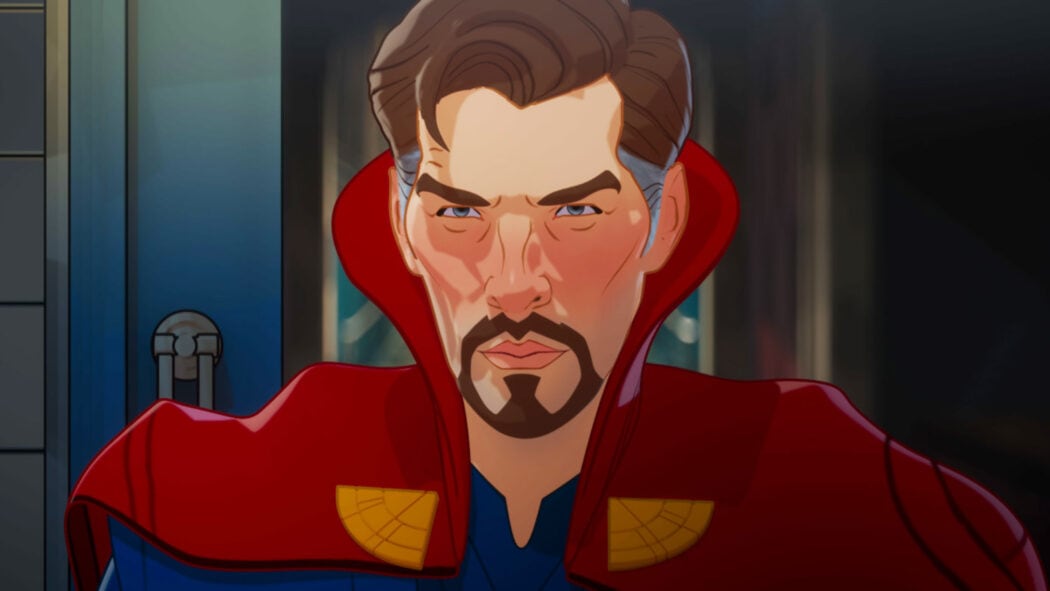 It’s been revealed by What If…?’s creator, A.C. Bradley, that the scripts for What If…? Season 2 are almost finished, which is very good news.

Bradley revealed this little bit of news during a recent interview with Discussing Film.

The first two episodes of this new Marvel animated TV show have already proven to be very popular.

They’ve been airing on Disney Plus weekly and we’re eagerly awaiting Episode 3 which will be released next week.

It had been revealed that Marvel Studios had already greenlit a Season 2 and now we’re hearing that the scripts are close to being done.

You can read what A.C. Bradley had to say about how far along Season 2 of the show is below.

What If…? Season 2 is already getting underway

Read more: What If…? Creator Wanted A Luke Skywalker Cameo

Here’s what Bradley had to say on the scripts for What If…? Season 2 being almost complete:

Work on season two has been different because of COVID, and I think all our lives are very different right now. But we’ve had an amazing team and writing is knee-deep. Almost done actually. Because these episodes are so difficult to animate, the writing has to happen quite a bit before the show airs. As hard as the last year and a half has been for production, it’s been harder on people, it’s been hard on everyone, I can’t complain.

Are you looking forward to seeing the next episodes of What If…??