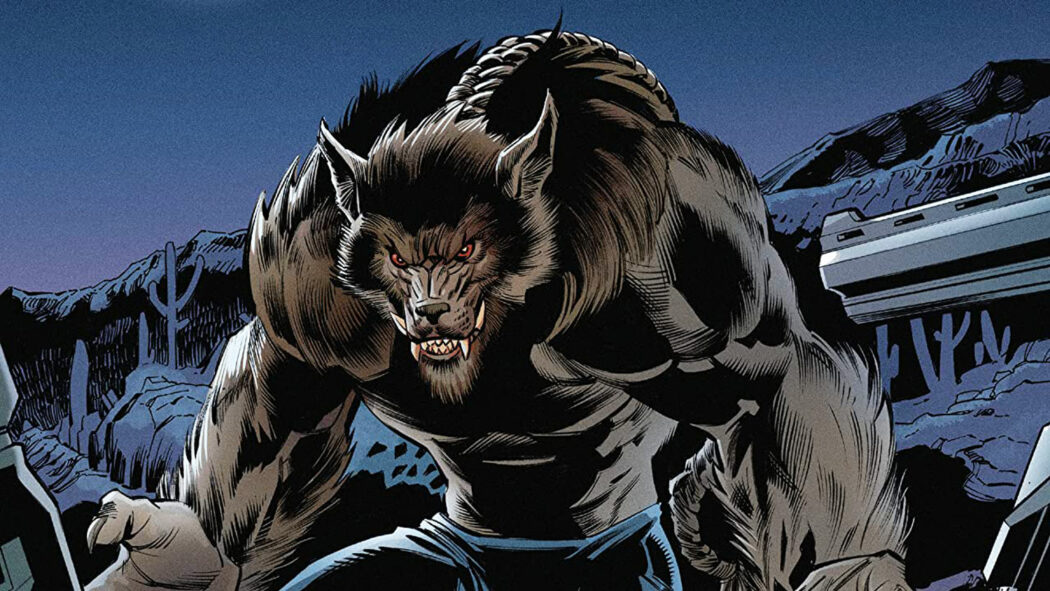 Werewolf By Night To Be In Multiple MCU Projects

It’s being reported that Werewolf By Night – the character – is going to be in multiple Marvel Cinematic Universe (MCU) projects, which is an interesting idea.

Now, this report does come from a scooper on Twitter called ‘MyTimeToShineHello‘, so please take this with a pinch of salt.

They posted a tweet in which they claimed that: “Werewolf by Night will be in multiple projects”.

This is actually pretty interesting because I’ve been wondering for some time what they were going to be doing with this character.

It was announced not too long ago that a Werewolf By Night Halloween special was coming to Disney Plus.

Werewolf By Night to appear in multiple MCU projects

It was revealed that Gael Garcia Bernal is going to be playing the character in the upcoming Halloween special.

According to a report from The Illuminerdi, Bernal could be playing the Jack Russell incarnation of the character.

Their reporting also suggests that Nina Price/Vampire By Night, a vampire-werewolf hybrid who is Russell’s niece in the comics, might also be making an appearance.

Deadline then reported that The Nevers star, Laura Donnelly, had been cast in this upcoming project.

It was suggested that she is going to be playing Nina Price/Vampire By Night, a vampire-werewolf hybrid who is Russell’s niece in the comics.

It’s going to be interesting to see what happens with this project and these characters as far as their involvement in the MCU’s concerned.

Are you looking forward to seeing Werewolf By Night in multiple MCU projects?