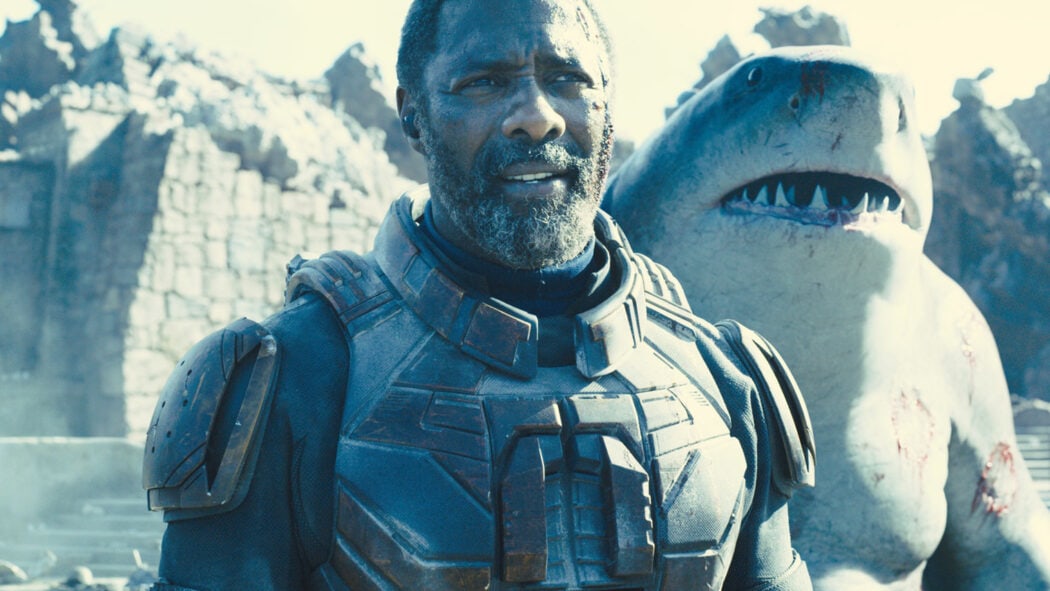 Oh dear, it would appear that someone at Warner Bros forgot who Idris Elba played in The Suicide Squad *Facepalm*.

As reported by Comic Book, in a now-deleted tweet, Warner Bros UK mistakenly referred to his character as Deadshot, rather than Bloodsport.

The tweet was intended to mark the occasion of Idris Elba’s birthday. (I’m sure he loved his birthday tweet from Warners…)

Seriously, Warner Bros. Pictures. What an incredible own goal you just scored!

However, eagle-eyed fans screenshotted the deleted tweet, and reacted with a mixture of laughter and bemusement.

Will Smith played the role of Deadshot in the 2016 Suicide Squad film.

Yet, he was unable to reprise his role for James Gunn’s film, due to scheduling conflicts.

When Elba was cast in the film, many assumed he would take over the role of Deadshot.

While this is undoubtedly a rather embarrassing mix-up, we all make mistakes.

Hopefully, no WB social media employee lost their job over this unfortunate mix-up.

This is why it pays to double and triple check your tweets before sending them out into the world.