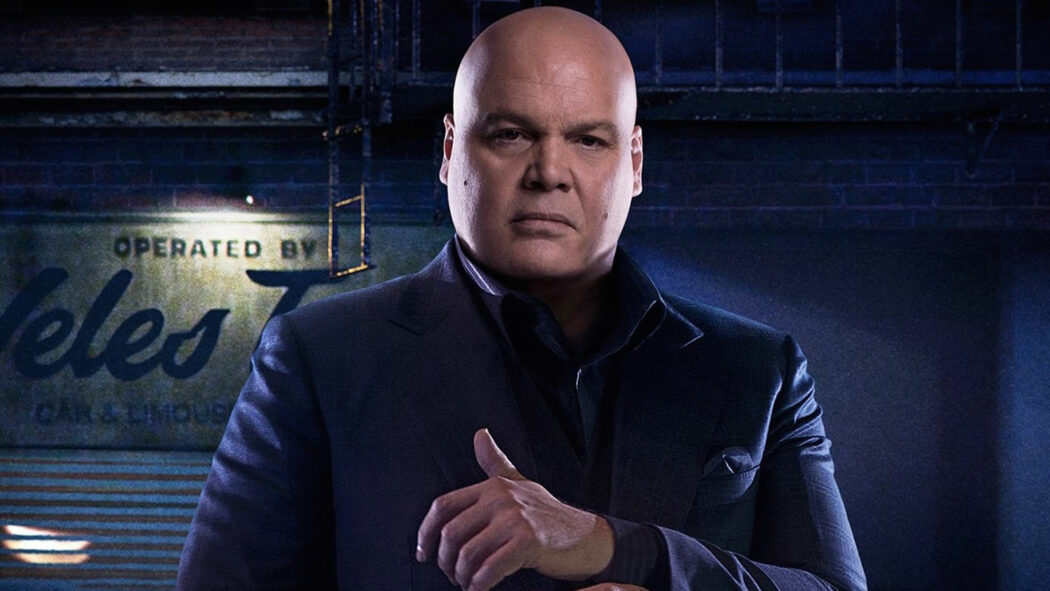 Vincent D’Onofrio Is Desperate To Play Kingpin In The MCU

Vincent D’Onofrio really wants to return to the role of Kingpin in the Marvel Cinematic Universe.

In an interview with Screen Rant, the actor revealed that he really wants to don the iconic suit of Wilson Fisk again.

D’Onofrio played the character in seasons 1-3 of Marvel/Netflix’s Daredevil, and his performance in the role was nothing short of iconic. 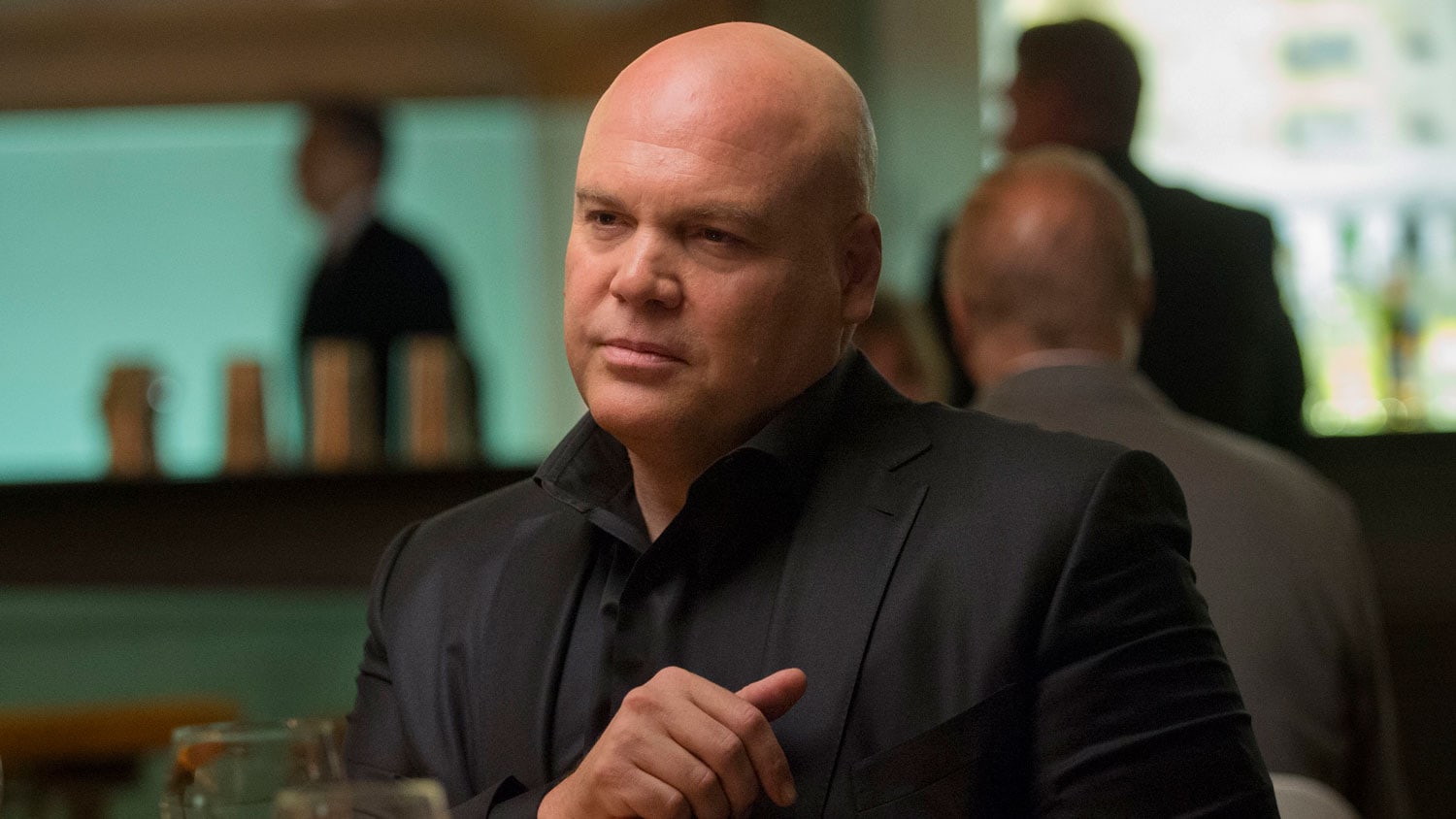 Read more: Is Vincent D’Onofrio Returning As Kingpin In The MCU?

With rumours swirling that Charlie Cox’s Matt Murdock is set to appear in No Way Home, speculation continues to also link D’Onofrio with a return.

The actor revealed that it’s a massive compliment that fans are desperate for him to return:

I do take it as a compliment. I so badly want to play that character again. I love that character. I just have to wait for Marvel to ask me.

While nothing has officially been confirmed, D’Onofrio made it clear that he’s more than ready to reprise the role.

I think it’s very clear that I would, and the fans know that I would jump at the chance to play again. I just need to be asked.

With the Multiverse now in play, it does open the door for D’Onofrio to reprise his role.

With fans clamouring for it too.

Do you want to see Vincent D’Onofrio return as Kingpin to the MCU?