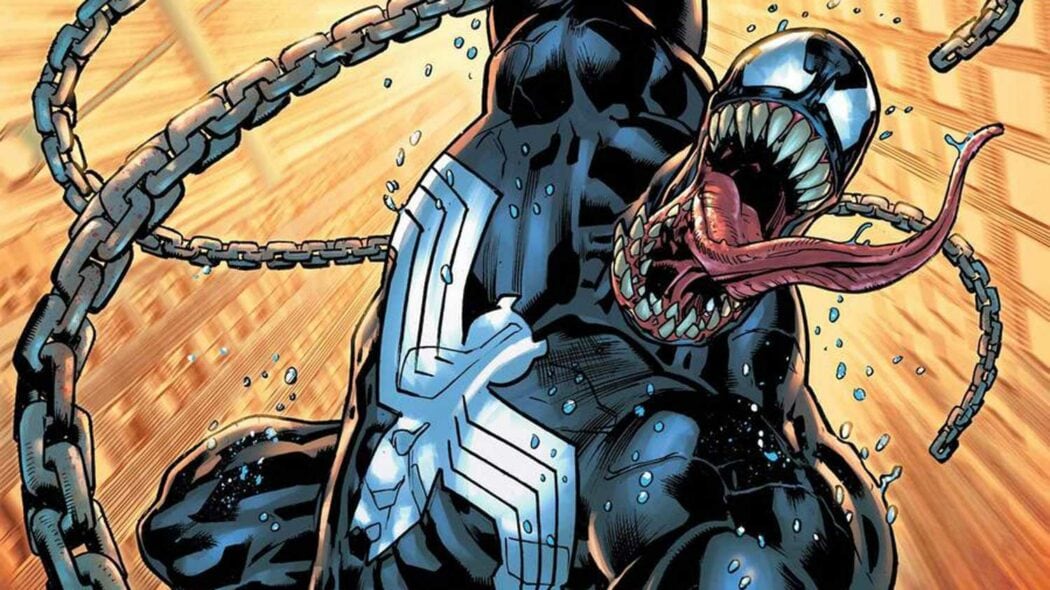 Venom’s Suit Will Have The Spider Symbol In The MCU

It’s been revealed that Venom – as played by Tom Hardy – will have a suit with the spider symbol on it in the MCU, which will look amazing! This news comes to us from our good friends over at Geekosity.

According to Mikey Sutton, “Venom will receive the spider symbol on his chest” in the Marvel Cinematic Universe movies. This comes after it was revealed by Spider-Man and Venom movie producer, Amy Pascal that they are already working on Venom 3.

We also reported that Venom 3 is going to feature Tom Holland as Spider-Man. Funnily enough, Holland thought he was asked whether he would be in the third Venom movie during a recent Spider-Man: No Way Home interview.

Holland looked like he was going to have a heart attack until he realised the interviewer was actually asking him about his brief cameo in Venom: Let There Be Carnage’s post-credits scene. It was a brilliant moment and you could clearly see what was going through Holland’s head.

Venom will have a comic book accurate suit in the MCU

Read more: Tom Holland Rumoured To Be In Talks To Star In Venom 3

Anyway, back to Venom’s comic book accurate suit in the MCU. It seems as though they are planning on giving Venom the spider symbol in an upcoming MCU appearance.

It’ll be interesting to see how he ends up getting it. Will he be inspired by Spider-Man and want to copy the superhero a bit? I’m pretty sure that’s what will happen, but we’ll have to wait and see to know how it happens for sure.

What do you make of this news? Are you looking forward to seeing Venom in the MCU? Let us know your thoughts in the comments below.