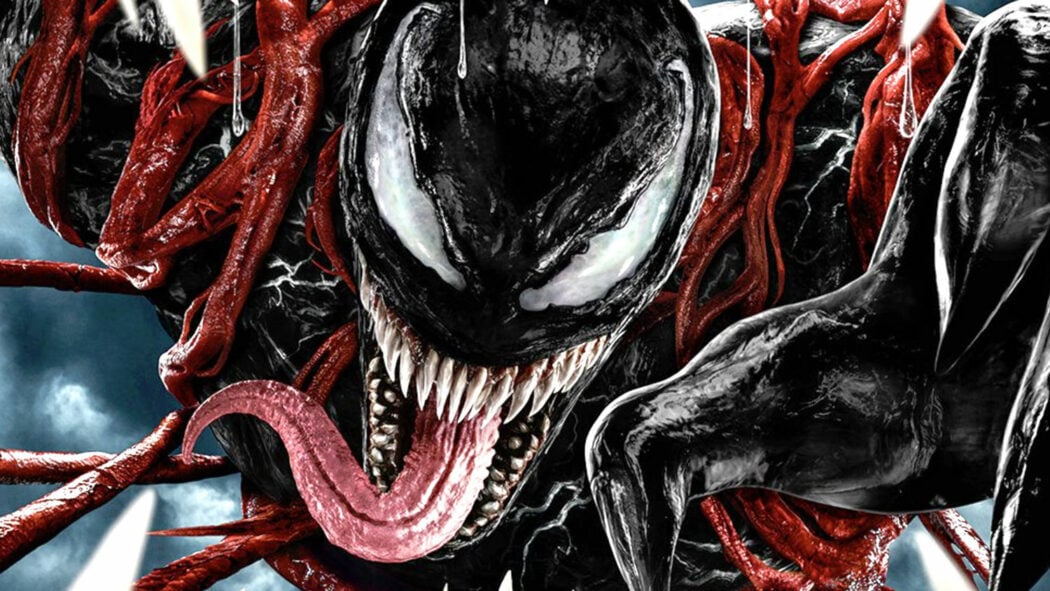 Venom: Let There Be Carnage director Andy Serkis has teased the prospect of a Venom trilogy.

In an interview with CBR, Serkis was asked about whether he’d return to make a third film, if he was offered the chance.

He also spoke about how he has ideas for a third film in the franchise.

Serkis had “such a great time” making Venom 2

When asked about the prospect of returning for a third film, Serkis said:

I’m not sure I can answer all of that, but I can tell you that I had such a great time making this that… if it works out that way and there is another one, of course! It’d be amazing to work on another one.

Serkis noted that the film’s star Tom Hardy, alongside co-writer Kelly Marcel are invested in this franchise.

Given the chance, they would jump at the opportunity to make a third film.

When asked about where he’d like to take any future third film in the franchise, Serkis enthused:

But yeah, I mean, I have a few ideas of my own, but I certainly wouldn’t be bold enough to put them out there right now.

We’ll be keeping our fingers/webs crossed that it happens.

Venom: Let There Be Carnage is now out in US theatres and will be released in the UK on October 15.

Do you want to see a third Venom film?