If you were to be asked who your favourite DJs are how many of them would be female? Or better yet, how many female DJs can you name at all?

The chances are the answers to both these questions is lower than it should be but luckily there’s a new documentary that looks at why this is most likely the case.

Her film features an excellent diversity of experienced and important voices from the industry and explores the careers of such artists including but not limited to Rezz, Nervo and Nightwave.

Read more: These Will Be The Biggest Movie Genres Of The 2020s

Lee’s film resembles a slick music video, much like those that are produced for many of the artists’ tracks profiled in this documentary.

Her film’s clean visuals and impressive editing make it an aesthetically pleasing watch from the get-go and helps to make its narrative inviting and a comfortable space for all.

She uses visuals to her advantage in more ways than this though as one of the most effective moments of the film sees her take a range of posters for music festivals and remove all the male acts on the bill leaving only the female ones.

What is left is the shocking visual representation of the gender inequality within this industry; it’s a simple yet incredibly impactful way to convey this issue and one that will remain with audiences long after the final beats of the film.

This powerful moment is only the tip of the iceberg though as the interesting range of professionals assembled for the documentary go on to really outline the huge range of issues that are holding back women from being as successful as they deserve to be in the world of EDM.

Underplayed breaks things down even further for audiences, informing viewers that the problems with this industry aren’t solely down to gender but also race and sexuality. 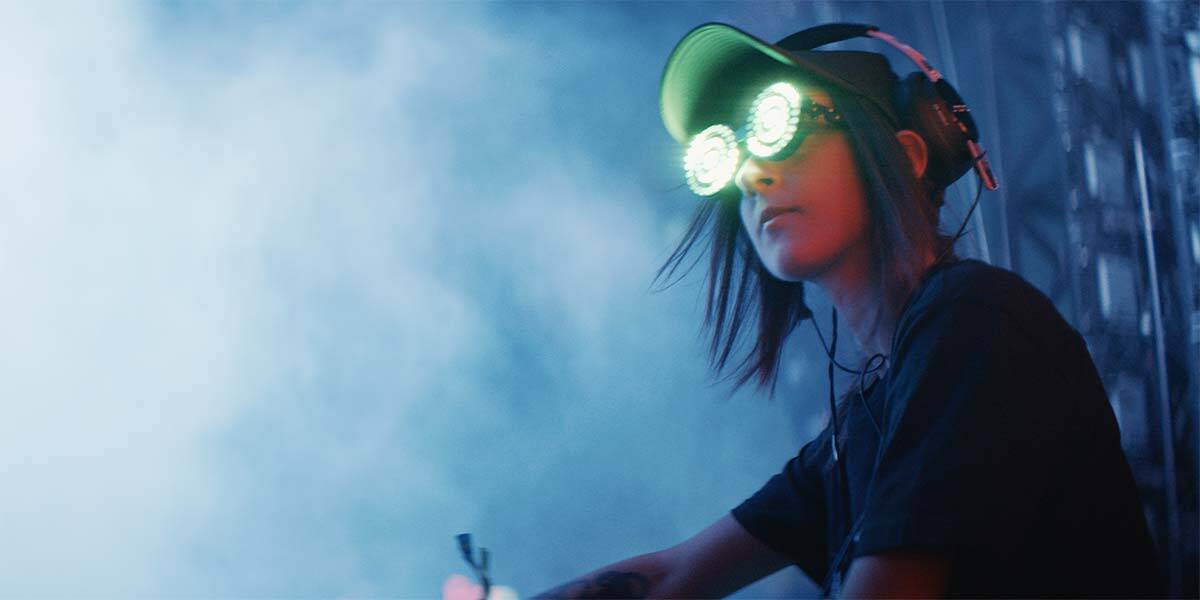 While the film is very much concerned with the issues at the heart of the industry today and what the future of EDM could look like it also makes time to reflect back to the beginning of the genre too.

Underplayed pays tribute and educates audiences about the pioneering women and communities that started dance music, explaining how while numerous women were essential in the origins of the genre that opportunities for women have been greatly limited ever since.

It’s wonderful to see these important conversations happening and the interviewees give insightful and engaging commentary charting the history of the genre.

What else is so great about this documentary though is that it really shows the personalities of these EDM artists who are sharing their thoughts here.

Their personalities don’t always have the chance to come through as easily when they are performing on stage and there aren’t as many opportunities for audiences to see them like this.

Lee’s film really allows their personalities to shine through and it’s entertaining to see this as it is interesting to hear what they have to say on the state of the industry. 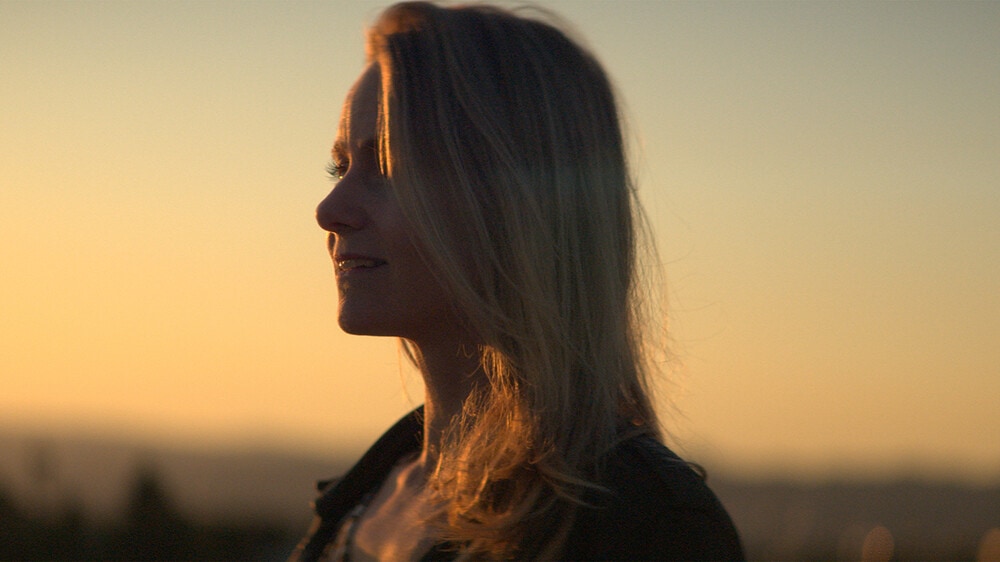 Between delving into the rampant sexism and the damaging effects this has and is having on female EDM artists as well as profiling numerous leading female talents Underplayed provides an alarming snapshot of an industry dominated by an unfair gender imbalance.

This is a thoroughly engaging documentary that traces the genre roots, explores its history and brings those who haven’t had fair share of the spotlight center stage and most importantly uplifts their voice.

What they have to say deserves to be heard and should help shape the future of this industry.

Lee has shown tremendous ability with her debut, tearing open an industry that has too long held back non-male artists.

Like any good EDM track Underplayed builds in a consistently engrossing way only to then drop the truth of its narrative beat in an extremely satisfying way, easily sustaining the attention of its audience.

Press play, you won’t regret it.

What do you make of this review of Underplayed?