The need for more trans stories on screen has been well overdue for many years now and while we’re definitely seeing an increase in trans characters in films there haven’t yet been enough that make them the real focus of the story, Anna Kerrigan’s Cowboys aims to change this.

Sam Feder’s excellent 2020 documentary Disclosure details the representation of trans people on screen over the years, it’s a fascinating and important film that highlights the harm that certain media has caused this community and how trans stories can be told better in the future.

One of the areas they discuss is the casting of trans characters which is a crucially important element for their accurate portrayal.

In Kerrigan’s film, Cowboys, she has cast newcomer and non-binary performer Sasha Knight as the main character Joe, a transgender boy.

This is a positive decision in telling a more authentic story and before the opening credits have even rolled it shows that a level of thought and care has been taken in her approach to making this film.

Cowboys tells the story of a father and son, Troy (Steve Zahn) and Joe (Sasha Knight) who are fleeing the transphobic abuse that Joe’s mother Sally (Jillian Bell) is inflicting on him after he reveals to his now-separated parents that he is transgender.

Troy and Joe take to the Montana wilderness in an attempt to flee Joe’s increasingly damaging home situation, however, Sally reports Joe to be kidnapped and a nationwide search begins.

It’s really excellent to see a story like this being told, one that brings these very real feelings about gender to the big screen and especially when being discussed regarding such a young individual.

Cowboys tells its story in a non-linear fashion using a back and forth style narrative.

This proves effective in showcasing Joe’s differing levels of comfort in his own skin before and after embracing who he truly is.

Using this method of storytelling also puts a spotlight on the developing reactions and journey that both of his parents go on during this period of transition.

The Right and the Wrong Reactions in Cowboys 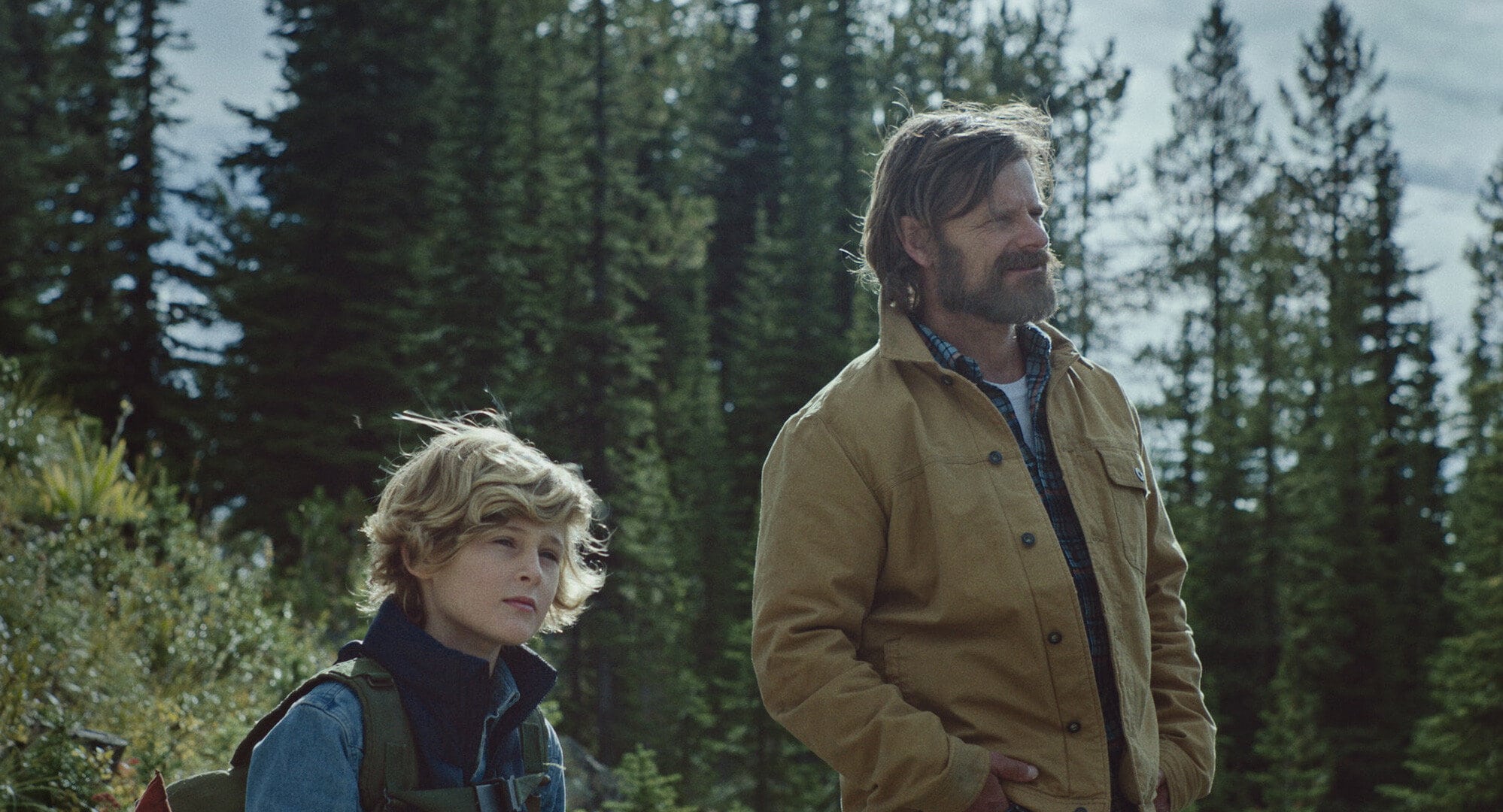 The film is wise enough to give a balanced portrayal of parental reactions to this situation.

It ensures that it’s never naïve in expecting this to be a straightforward time in any trans person’s life but also makes sure that it gives hope and showcases the positivity surrounding a milestone moment like this.

The way Troy reacts to his son’s revelation is the way any trans person would hope a parent to react. He provides him with support, he accepts Joe’s decision and he stands up for him against his mother.

It’s heart-warming to witness such a positive version of a father figure like this, it celebrates the many real-life fathers who act similarly and sets an example to those who maybe wouldn’t be as accepting.

However, with the good comes the bad and the film also demonstrates the various types of abuse that trans people, including trans children, have to face from people that can’t accept them, which in many cases is members of their very own family.

Joe’s mother Sally’s persistence to use wrong pronouns, forcing of gender stereotypes and physical abuse are all used as examples here of how trans people are made to feel like their existence isn’t real or valued.

It’s important that these are included in this story as it will help to educate audiences on behaviour that is unacceptable as well as making them aware that this a reality for many people in Joe’s situation. 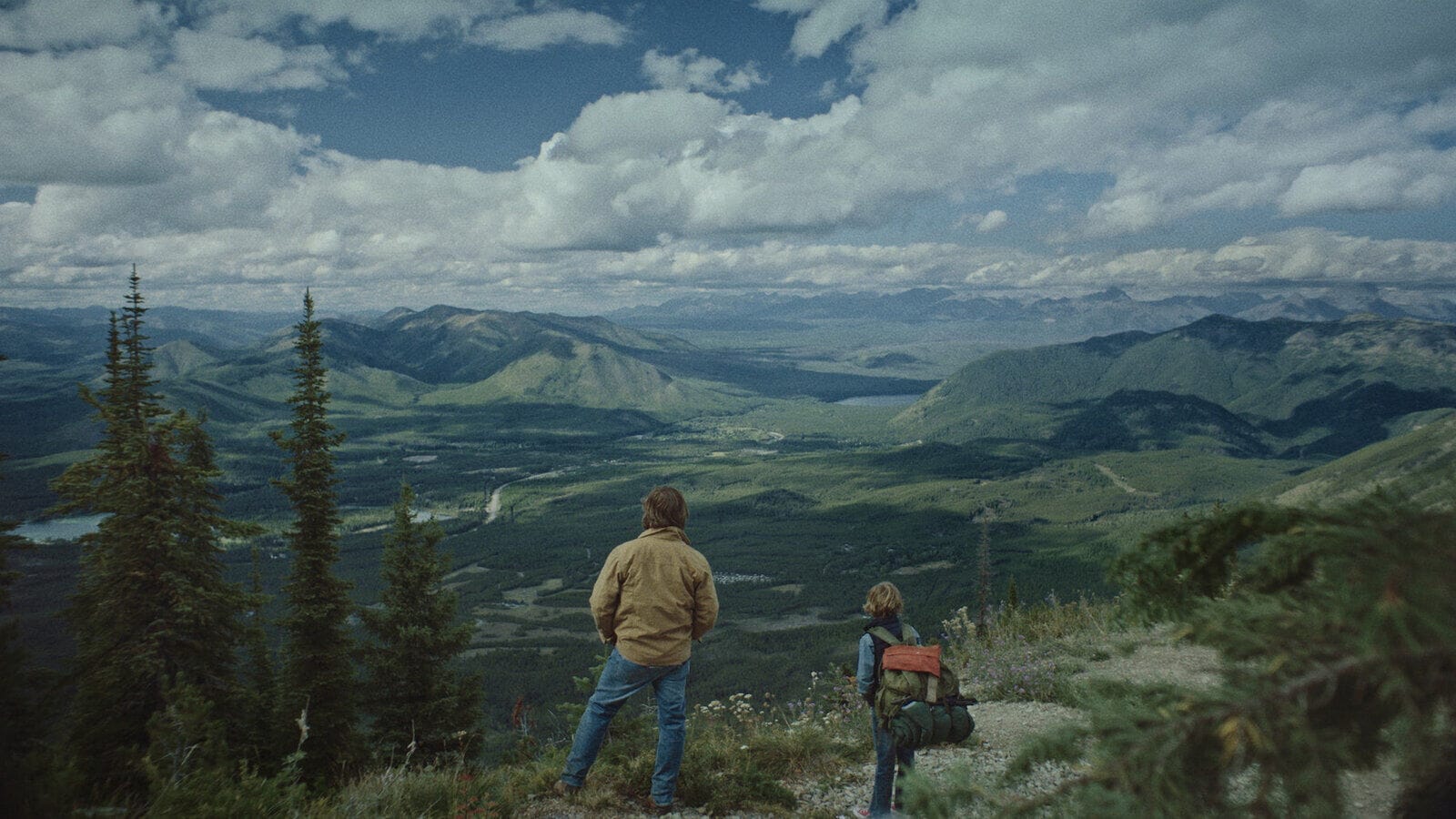 However, at times the film does run the risk of presenting a slightly dated view of transness in that it presents quite a stereotypical picture of gender roles.

This is the case as the film presents Joe with a longing to be able to do the things men do and wear the clothes they do, in one scene he says “boys don’t wear dresses”.

Now, these are all valid and legitimate reasons that contribute to Joe’s transness however that isn’t to say that girls can’t do the things boys can or that boys can’t wear dresses.

These are not things that depend on a child being trans.

However, while this presentation of gender roles feels like it’s maybe too simplistic this is as a result of Joe’s specific context.

These oversimplified and limiting gender roles are very much a reality in many countries and communities across the world today, so while as a snapshot they seem limiting they are also an accurate representation of Joe’s experiences with gender, so are still very much valid in this context.

Hopefully, audiences should be mature enough to realize that these gender stereotypes are not universal to the trans experience but that they are important and valid to Joe’s specific situation. 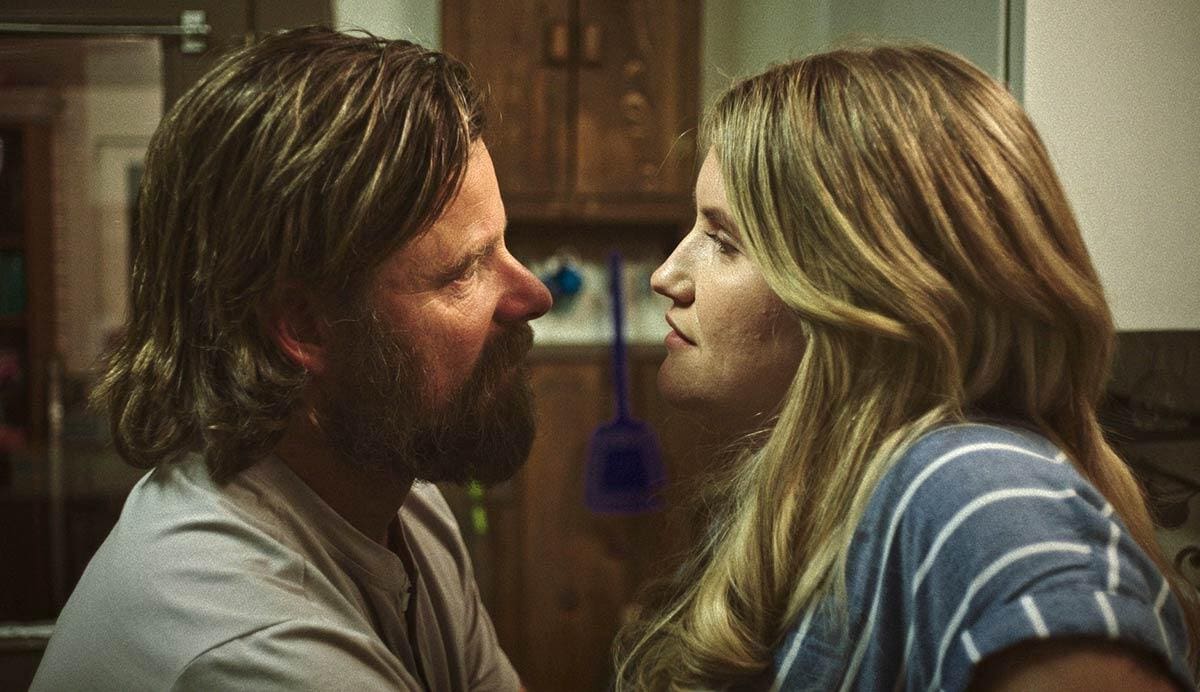 Ultimately Kerrigan’s film does tremendously well in telling the story of a family adjusting to their son’s bravery to be his true authentic self and she’s proven herself to be a strong choice to be in the director’s cinematic saddle.

All of the performances from the main cast are strong and newcomer Knight has contributed one of the most authentic and powerful portrayals of a trans character in cinematic history.

The film is a strong step forward in the telling of trans stories and shows what can be achieved when we talk, listen and make an effort to understand each other.

What do you make of our review of Cowboys?

Are you going to be watching the movie when it comes out?