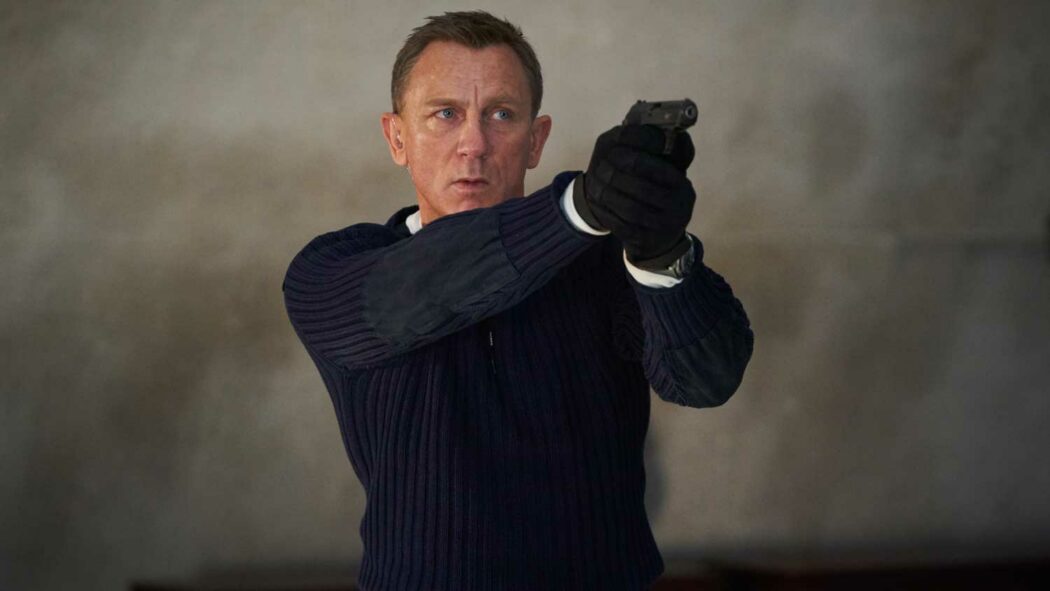 In an independent report published by the British Film Institute (BFI), the UK has seen its biggest ever return on investment via screen tax relief across 2017-2019. Record-breaking production levels have been made across film and television creating over 219,000 jobs in the process.

Read more: The Power of Technology: How Flexibility Is Opening Up The Gaming World

The latest figures from 2021, in a pandemic, has seen spending soar in the recovery of film and television production with January to September totalling almost £4.7 billion. Chancellor Rishi Sunak responsible for leading the economy in the UK and its recovery post-Covid stated:

The UK is home to some of the best creative talent in the world and our TV and film industry is a jewel in our crown, driving hundreds of thousands of jobs and billions for the economy. We’ve ensured the sector has had our support throughout the pandemic, with the furlough and self-employment schemes, and the £500 million Film and TV production Restart Scheme is now helping productions get back up and running.

Jobs in the British film industry are booming 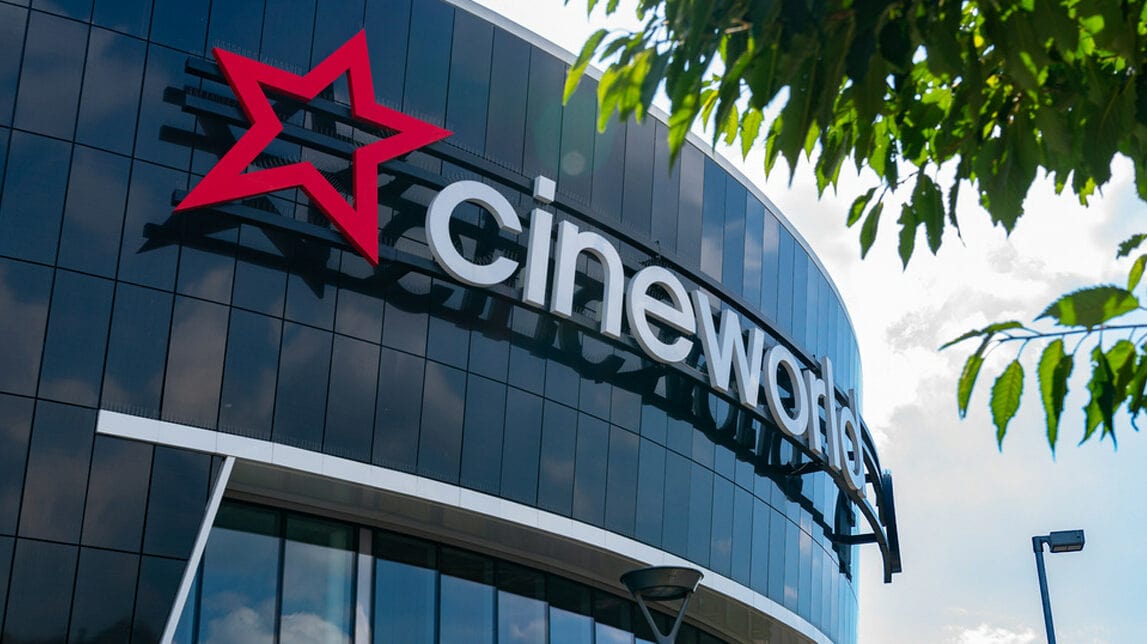 BFI chief executive Ben Roberts also said that with the report, “It’s a testament to this strength that our screen industries have bounced back faster than almost any other industry post-pandemic. So it appears in the UK at least, it is seeing a production boom even with the pandemic hindering the industry.