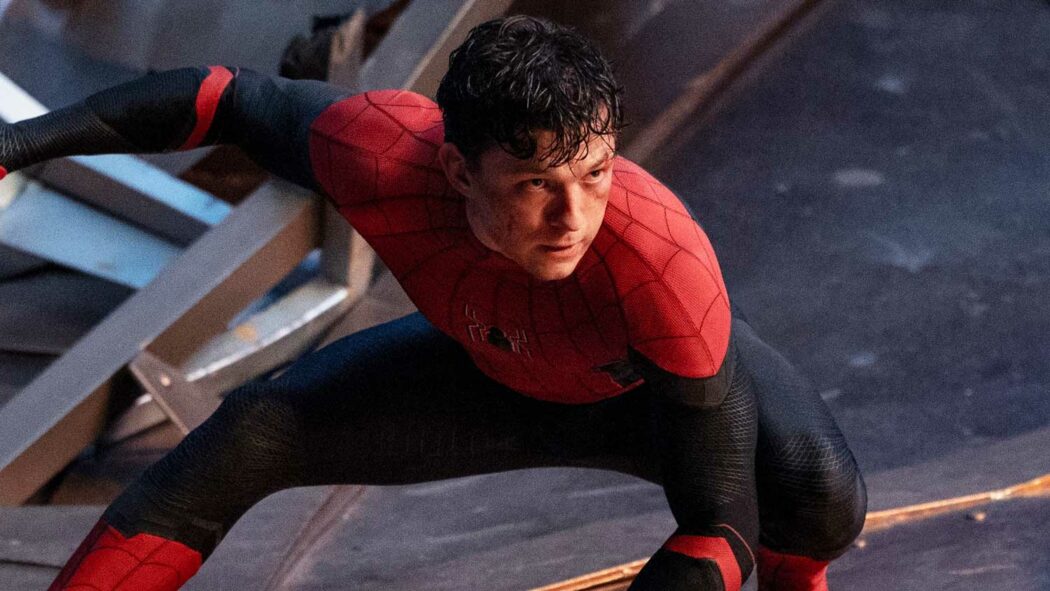 It’s been revealed by Sony Pictures chairman, Tom Rothman that Tom Holland’s Spider-Man is set to appear in an MCU movie as well as the next Spider-Man trilogy. He revealed this during an interview with ComicBook.com.

Here’s what Rothman had to say about Tom Holland’s next appearance as Spider-Man:

Rothman then went on to add that they are hopeful to have much more of Tom Hollland’s Spider-Man in the future. Here’s what he had to say:

But the thing that I can say, and this actually the accurate scoop on this, which is that the two companies have a terrific working relationship. I think it’s a mutual hope that that would continue. But there really isn’t anything definitive at this moment, because the truth of the matter is, we gotta ride [Spider-Man: No Way Home] and see what happens.

This all comes after long time Spider-Man movie producer, Amy Pascal revealed that they are already working on a new Spider-Man trilogy. Here’s what she had to say on the matter:

What do you make of this news? Are you looking forward to watching Tom Holland appear as Spider-Man in more movies? Let us know your thoughts in the comments below.