It’s being reported that Tom Holland’s Spider-Man will have a new love interest in the upcoming Spider-Man movies, and she’ll be a mutant. According to Mikey Sutton over at Geekosity, this love interest will be Firestar.

If this does turn out to be true, it would mean that Peter Parker and MJ could end up splitting up in the upcoming films, which would be incredibly sad. However, it also means that this could be the introduction of the X-Men into the MCU.

We already know that the X-Men are coming. However, we don’t quite know how they’re going to bring them into the MCU. Mikey Suttin is saying that this introduction of Firestar will be the beginning. That’s pretty exciting if you ask me. 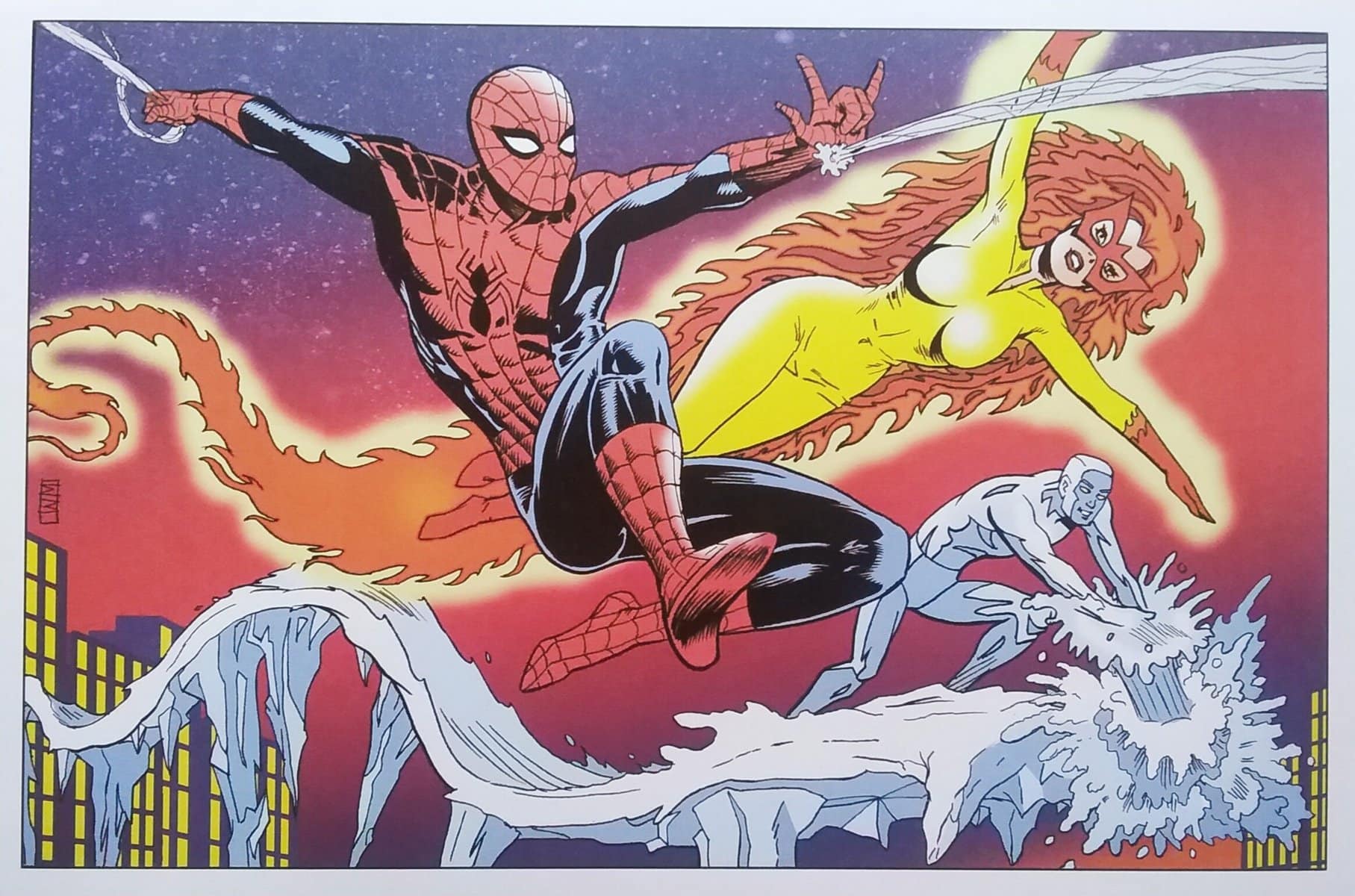 Read more: WandaVision Will Reportedly Introduce Mutants Into The MCU For The First Time

Here’s what Mikey Sutton wrote about Spider-Man and Firestar starting a relationship in a future Spider-Man movie in the MCU:

On June 17, 2020, I leaked on Lords of the Longbox that Firestar will make her MCU debut soon alongside fellow mutant Iceman. In 1981, Firestar made her debut on the Spider-Man and His Amazing Friends animated TV show. This wonderful program, blissful nostalgia now for those who grew up on it, established the college bond between the three. Firestar will bring Spider-Man into the world of the X-Men without having to haul in a group of mutants at once. I am now hearing that Firestar will be a romantic rival trying to steal Parker’s heart from MJ.

What do you make of this rumour? Would you like to see Tom Holland’s Peter Parker and Firestar start a relationship in a future Spider-Man movie? Let us know your thoughts in the comments below.