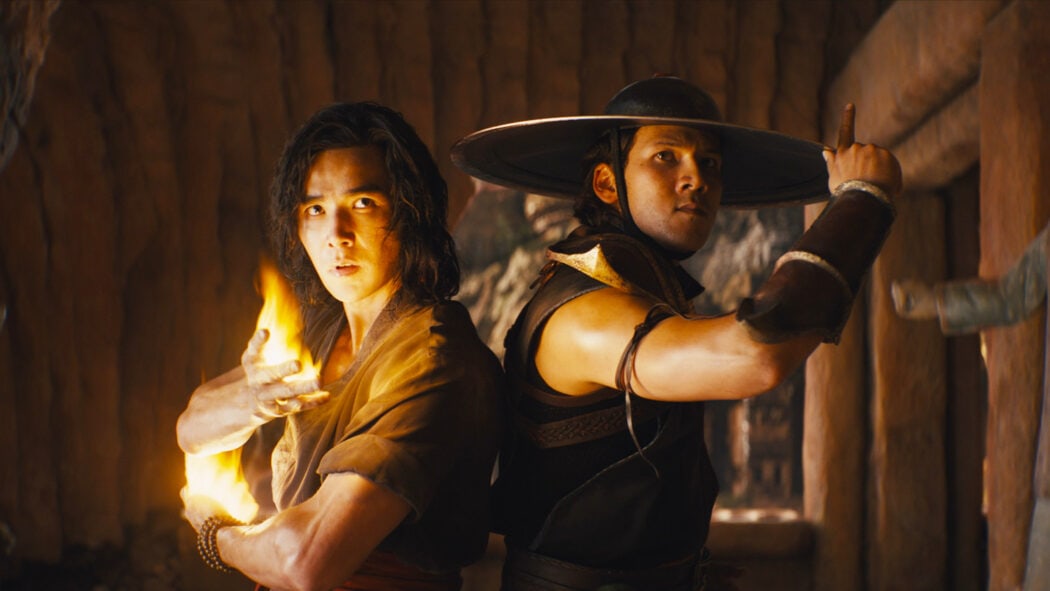 Mortal Kombat 2 In The Works With Moon Knight Writer

It’s been revealed that Mortal Kombat 2 is officially in the works and it’ll be written by Moon Knight writer, Jeremy Slater.

According to Deadline’s report, New Line Cinema is looking to make another Mortal Kombat movie.

A sequel was teased at the end of the first movie, however, there were some rumours that it might not get a second film.

The movie did pretty well on streaming – it was released straight to HBO Max in the US – however, the critical reception to the film was pretty poor.

The addition of Jeremy Slater is a good one in my eyes.

He’s been hired to write Mortal Kombat 2, and he’s just come off as being the head writer on Marvel Studios’ upcoming Moon Knight Disney Plus series.

As for Slater, he’s also going to writing and directing Thread which he will make for Screen Gems.

That movie is being produced by James Wan and Atomic Monster.

Some of Slater’s recent work includes Uprising which you can watch on Netflix right now.

He also adapted Stephen King’s The Tommyknockers for Universal and James Wan.

Moreover, he also developed The Umbrella Academy for Netflix and was creator and co-showrunner of The Exorcist on Fox.

We still don’t know which actors will or won’t be returning for Mortal Kombat 2.

Are you looking forward to seeing Mortal Kombat 2?