Honestly, at this point, I just don’t know anymore… It’s now being reported that Thomas Haden Church is going to be returning as Sandman in Spider-Man 3. This rumour comes from The Illuminerdi, and the thing is that their scoops do tend to be on the money.

So, it’s sounding like Spider-Man 3 will feature a bucket load of ex-Spider-Man movie villains. We’ve heard of Alfred Molina’s Doc Ock being in the film. It was also revealed that Jamie Foxx’s Electro will also be in the film. These reports were then followed by ‘scoops’ claiming that Willem Dafoe and Dane DeHaan were going to be returning to play their respective versions of the Green Goblin.

I’ve even heard rumours that Jake Gyllenhaal will be returning as Mysterio in the movie. I mean, how could that happen!? He died in the last movie! OK, so it really is starting to sound like this Spider-Man 3 movie will not actually be a Spider-Man movie. Although, Tobey Maguire and Andrew Garfield are also reportedly returning to play their versions of Peter Parker in the movie. Therefore, technically there will be 3 Spider-Men in the film. 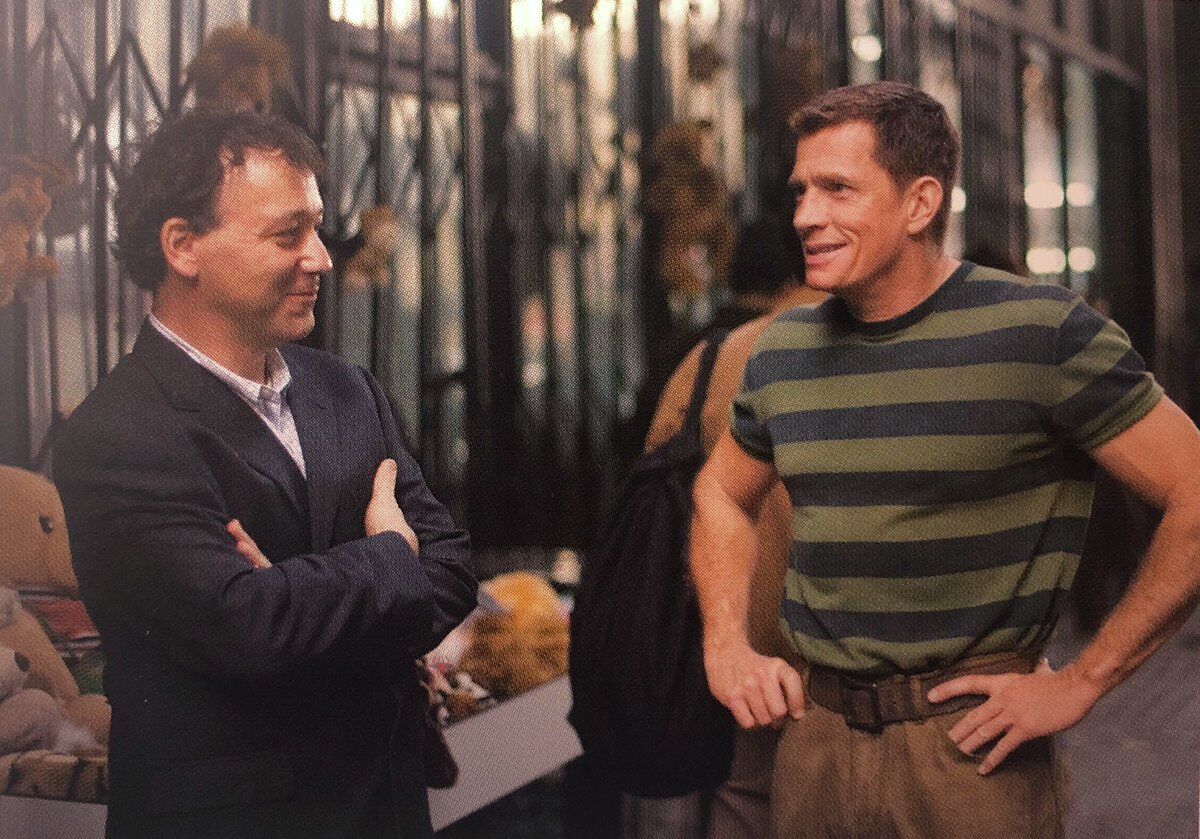 The Illuminerdi has claimed that their sources informed them that Thomas Haden Church is coming back to play Flint Marko/Sandman in Spider-Man 3. It’s been 14 years since he last played the role, and it just feels like adding Church and all the other villains to this movie feels like far too much.

That said, Church’s portrayal of Sandman in the first Spider-Man 3 was definitely the best thing about that film. His character in the Sam Raimi film was reimagined as a tragic figure. He was a low-level criminal and was only trying to get money to pay for his daughter’s medical bills. He was also redeemed by the end of the film, and Peter Parker ended up forgiving him for having killed his Uncle Ben by accident.

What do you make of this rumour? Are you looking forward to seeing Thomas Haden Church return as Sandman (potentially) in Spider-Man 3? Let us know your thoughts in the comments below.