These Are Some Films You Might Want To Watch This January

With a lockdown in place for the nation (the UK in our case) and whether you are working or furloughed, we are all looking for a way to unwind and escape when we can. Luckily there are quite a few new film releases spread out across January that despite cinemas being closed, we can watch.

The biggest is surely Wonder Woman 1984, so let’s begin there. From director Patty Jenkins and starring Gal Gadot in the title role, Wonder Woman 1984 fast forwards to the 1980s along with Chris Pine returning.

The next big-screen adventure finds her riding lightning across the sky, donning wings of gold, and chasing a dream while in pursuit of two new formidable foes: Max Lord and the Cheetah.

The Warner Bros. Pictures release was eagerly anticipated when the film opened in December and is available from January 13th on Premium Video On-Demand

Pieces of A Woman – Netflix 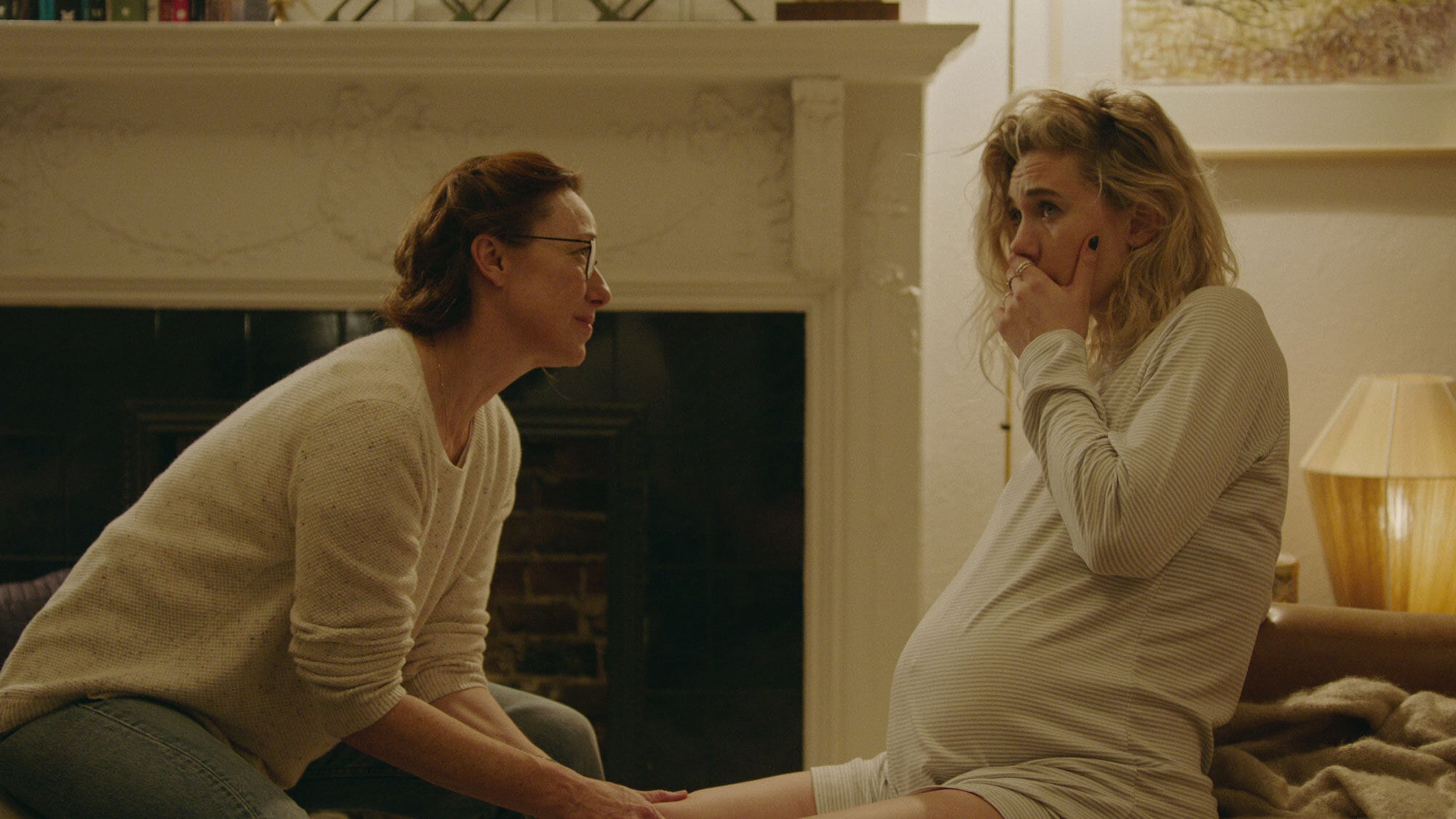 Starring Vanessa Kirby (The Crown), and streaming on Netflix as we speak, the Kornél Mundruczó directed drama first premiered at the 77th Venice Film Festival last September. Kirby won the Volpi Cup for Best Actress as a result and the film comes highly praised by critics. Also starring Shia LeBeouf and Molly Parker.

The film follows Martha (Kirby) as she begins a yearlong odyssey of mourning after a home birth ends in an unfathomable tragedy. As she fractures relationships with loved ones this becomes a deeply personal story of a young woman learning to live with unimaginable loss. 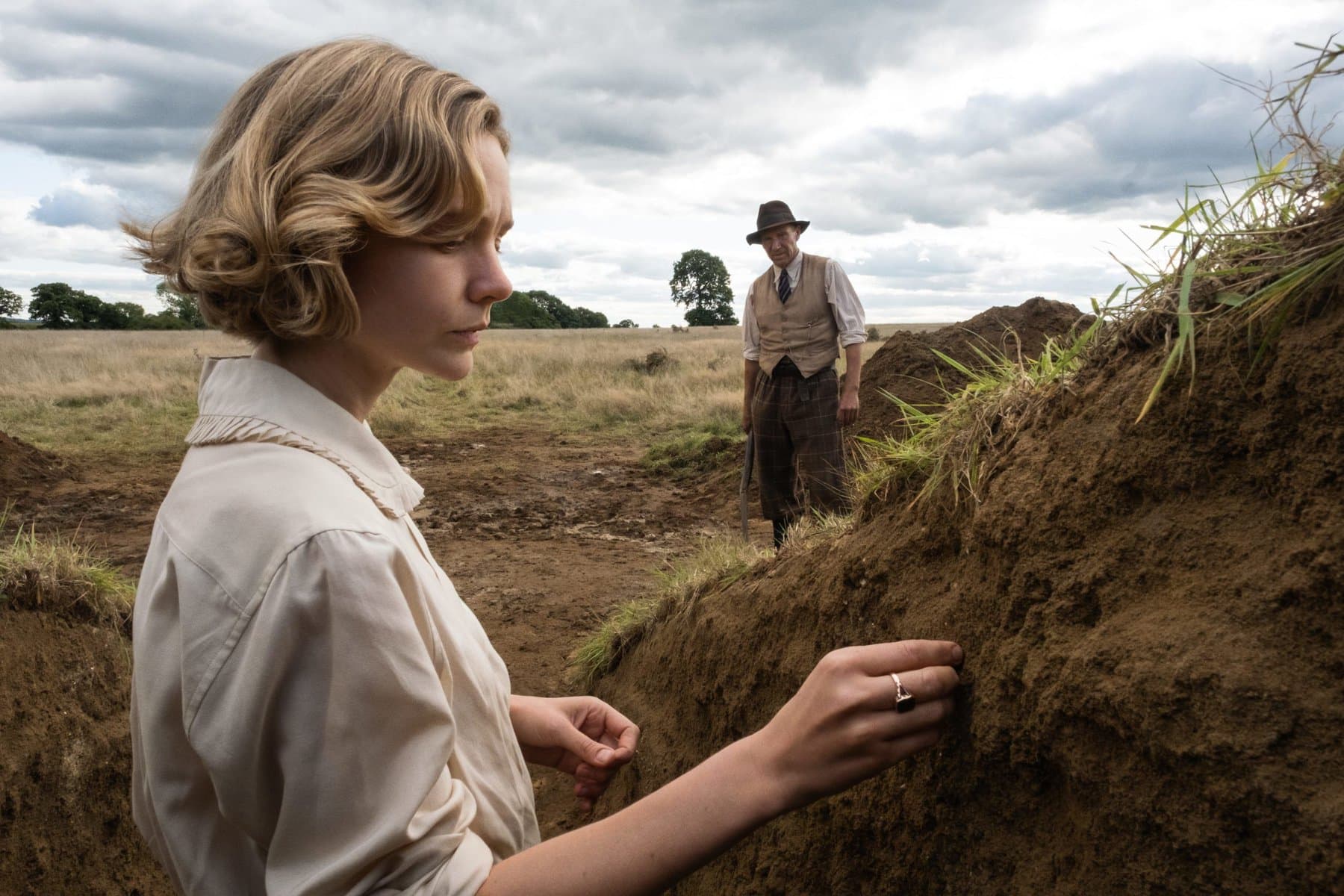 Read more: Disney Pulls Support For The U.K. And Pushes Releases Of All 2020 Blockbusters

Growing up in the UK most of us will have seen pictures and imagery from finds during the Anglo-Saxon burial site, The Sutton Hoo, in Suffolk, England. The Dig is a dramatization of the discovery of these artefacts and the site itself and boasts a stellar award-winning cast.

Including Carey Mulligan (Great Gatsby), Ralph Fiennes (Schindler’s List) and Lily James who recently starred in the Netflix version of Rebecca. Directed by Simon Stone the film is released on Netflix January 29th

In terms of television, we have a lot in store in January. Amazon Prime brings us the third season of American Gods on January 11th and The Great Escapists with Richard Hammond at the end of the month. Star Trek: Lower Decks season one also appears on the 22nd January.

Netflix sees the fifth season of the ever-popular Riverdale on the 21st January and from The Simpsons creator Matt Groening comes the second season of Disenchantment on the 15th January.

Speaking of the Simpsons, season 32 begins on Sky One from the 15th January, and it’s still going strong.

Have any further suggestions for shows or films we may have missed? Let us know in the comments below.