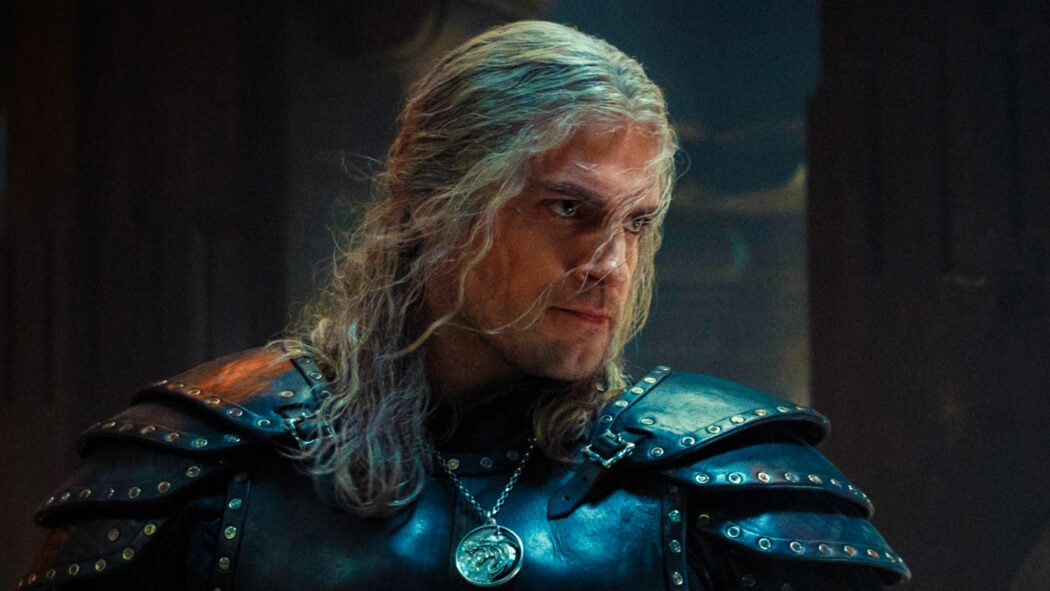 The Witcher Season 4 Already Mapped Out At Netflix

It’s been revealed that The Witcher Season 4 has already been all mapped out by Netflix, which is very exciting news and confirms one of our major scoops!

This news comes after it was revealed by the series’ showrunner, Lauren S. Hissrich, that they have seven seasons of The Witcher planned over at Netflix.

Anyway, back to The Witcher Season 4.

During an interview with Brigade-Radio-One, Stephen Surjik, who directed the first two episodes of The Witcher Season 2, confirmed he would be doing the same for Season 3.

However, he also confirmed Season 4 was in the planning stages, though admitted he isn’t sure if those plans involve him.

“The writers and producers mapped out Season 4,” Surjik said.

“I don’t know if I’m part of that mapping program, but at least they told me that they’re mapping it out.”

The Witcher Season 4 is already in the works 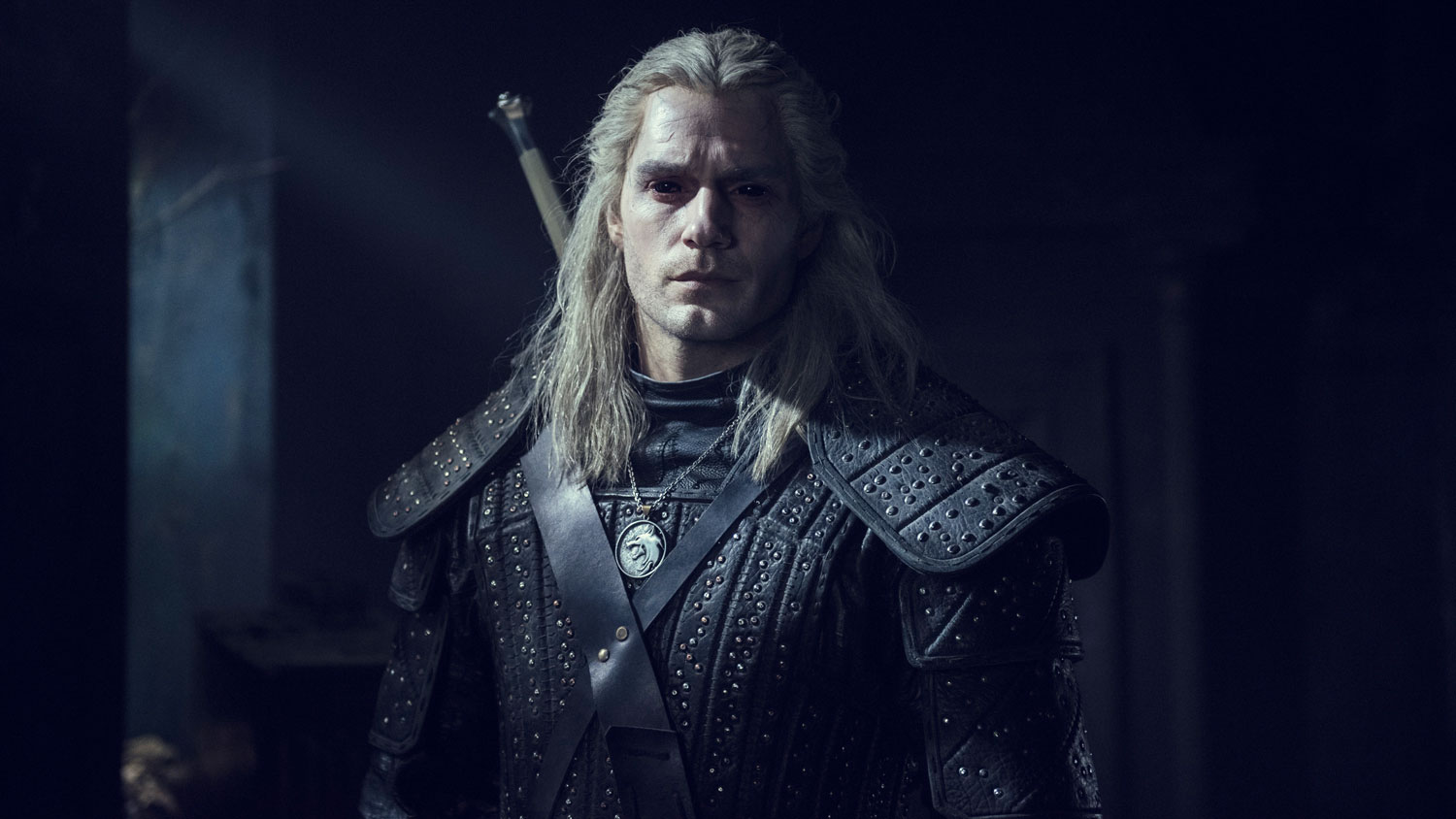 Read more: The Witcher Season 4 In Development For Netflix

Interestingly enough, since this interview was published on YouTube, they’ve unlisted the video.

This indicates to me that Stephen said something he perhaps shouldn’t have said and Netflix stepped in to demand that the video be taken down.

Well, it seems as though they reached a compromise and have unlisted the interview which means you can’t actively find the video without the link.

It’s going to be really interesting to see what Netflix decides to do with The Witcher moving forward.

I’m thinking that it’ll become one of their biggest hits, and they need to lean on them even more heavily if they have any chance of regaining the subscribers they’ve lost recently.

Are you looking forward to watching The Witcher Seasons 3 and 4 on Netflix?