So, there are a few shows worth watching on Apple TV Plus, and one of those shows is The Morning Show. Season 1 aired back in 2019, and we’ve been wondering when will The Morning Show Season 2’s release date be on the Apple streaming platform.

The show stars Jennifer Anniston, Reese Witherspoon, Steve Carrell, Billy Crudup, and Gugu Mbatha-Raw and even though it came out back in November 2019, it almost made it onto my list of the best shows of 2020, just because I watched it in 2020 and I think it was better than a lot of the stuff to come out this year.

I loved seeing Anniston and Witherspoon reunite on-screen – they briefly played sisters in Friends – and I think they’re perfectly cast. I also really enjoyed seeing Steve Carrell play against type. In The Morning Show, he plays Mitch Kessler who’s fired from The Morning Show after it’s revealed he’s a sexual predator. His firing leaves Anniston’s Alex Levy is a difficult position as they’re been an on-screen pair together for over 15 years on The Morning Show. 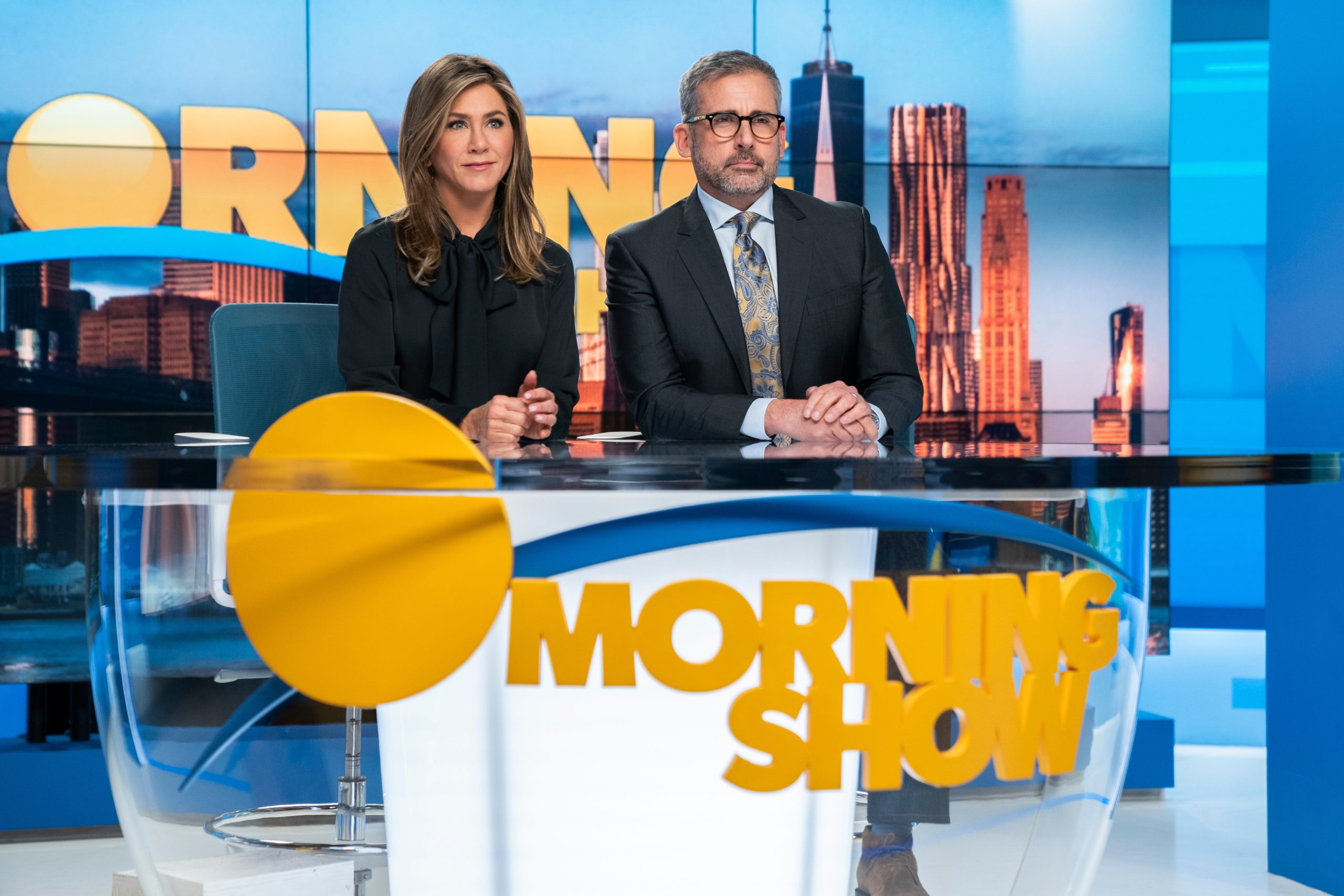 This is where Reese Witherspoon’s Bradley Jackson steps in. She starts off the show as a rather brash field reporter who’s not easy to get on with, and she does have a tendency of putting her foot in her mouth. Yet, she’s passionate, knowledgeable and could be the breath of fresh air the show needs. She’s invited onto The Morning Show as a guest after a video of her berating a protestor who just pushed over her cameraman goes viral.

The show’s a bit like watching a political drama in the sense that it’s full of characters backstabbing one another in order to gain control and power. This is what Alex Levy does when she announces out of the blue that Bradley is going to be her new co-anchor on The Morning Show at an awards show which was being held in her honour. This puts the show, and most of all Fred Micklen, (UBA’s president, which is the network The Morning Show is on), in a very tight spot.

I really did love the intrigue of this Apple TV Plus show, and all the performances are brilliant. However, the character I was most interested in was Billy Crudup’s. In The Morning Show he plays Cory Ellison, a UBA executive from the network’s entertainment division who recently took over news operations. He’s new and at first he seems like your typical sleazy male executive. However, he turns out to be so much more. He’s the one who’s really pulling the strings behind the scenes and I just found his character to be utterly engrossing. I’m looking forward to seeing what they do with Cory in The Morning Show Season 2.

When will The Morning Show Season 2 be released on Apple TV Plus? 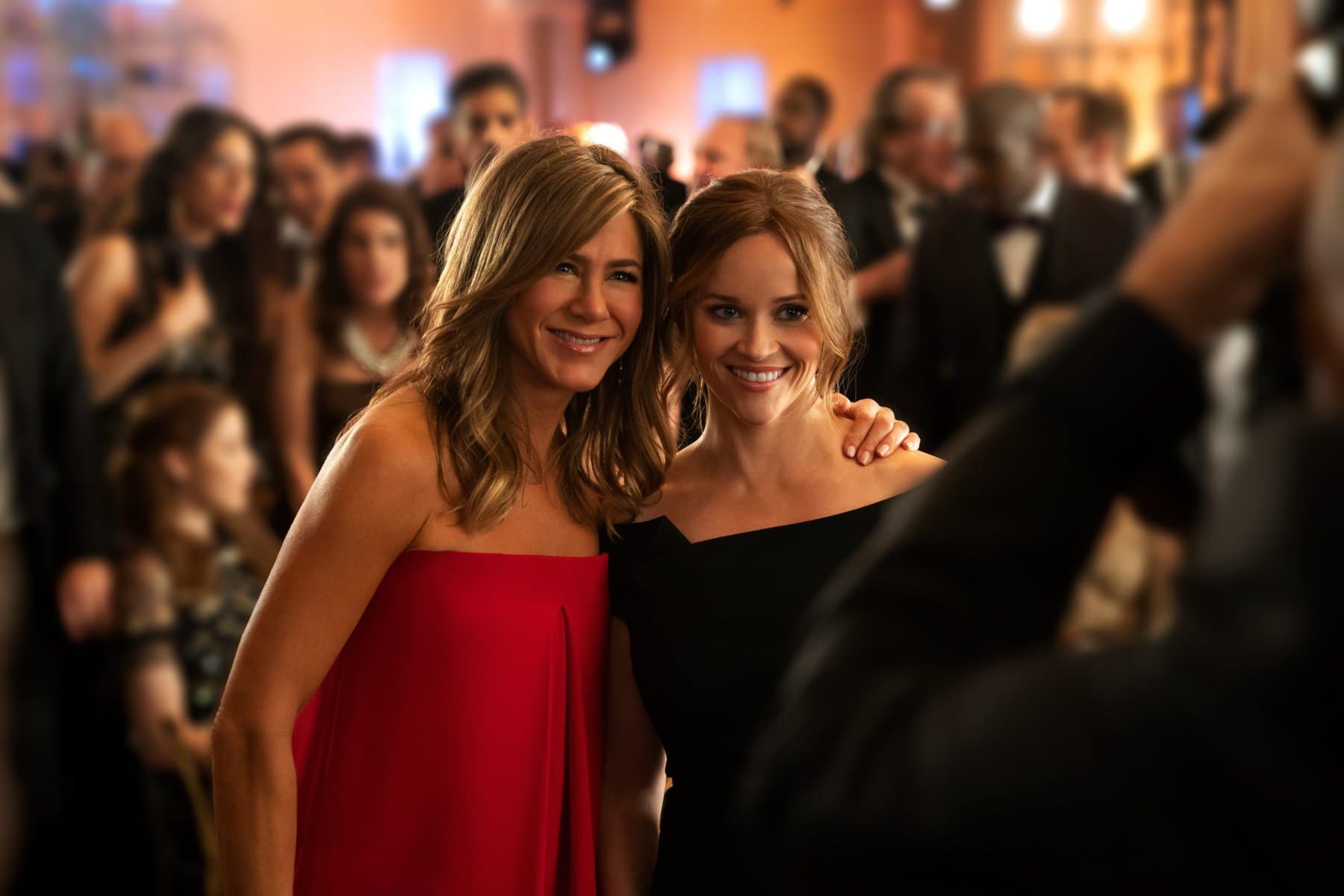 Read more: Here Are The Best Streaming Services For 2020

OK, so that’s enough about the show and me going on about how much I love it. It’s time to do some sleuthing to figure out when The Morning Show Season 2’s release date will be on Apple TV Plus. First off, if you’ve watched the first season then you might be a bit surprised to learn that Apple did greenlight a second season. According to IndieWire, Apple was so confident in the show that they greenlight the second season before the first one aired. The show then went on to receive Emmy Award and Screen Actors Guild nominations, even securing a SAG win for Aniston as lead actress and a supporting actor win for Crudup.

Interestingly enough, The Morning Show Season 2 was supposed to come out in November 2020. However, that never happened, and there have been multiple delays and postponements due to the global pandemic. It seems like The Morning Show Season 2 was particularly badly hit by the pandemic. This means that its release date won’t be until the later part of 2021. It may even be pushed into 2022. That said, it is coming and I cannot wait to see what happens in this second season.

When will the show air on Apple TV Plus? 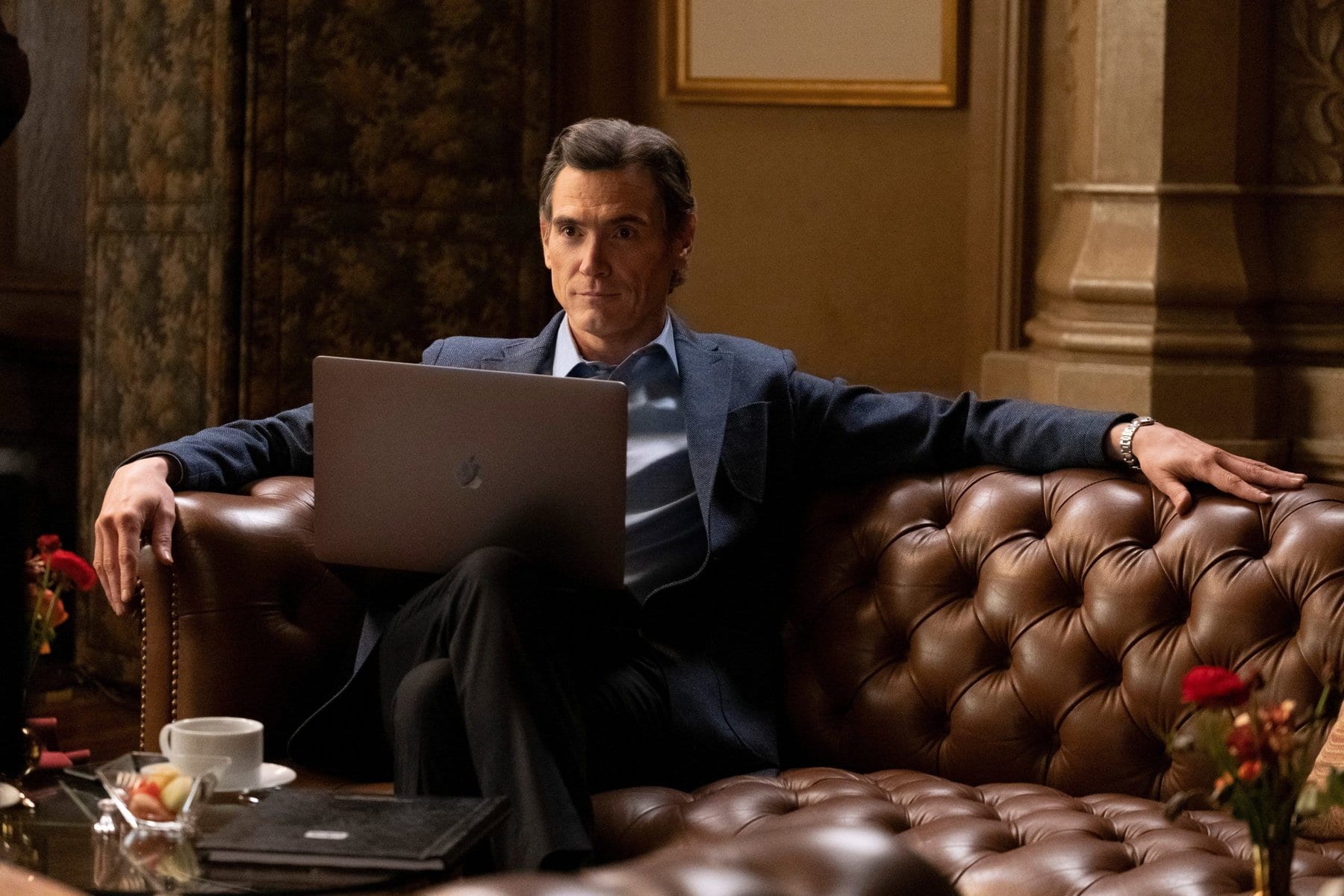 Read more: Is Time For No Time To Die To Be Released On Streaming?

Showrunner Kerry Ehrin had the following to say while speaking to Variety last year:

We’re writing the show now; we’ll film it this summer; and we’ll be on next November.

However, then the pandemic hit and filming was put on hold. Production on The Morning Show Season 2 was then resumed on October 19th, Deadline reported. Witherspoon confirmed the news with a tweet, saying, “And We are Bacccckkkkk!”

Witherspoon told Regina King in Variety’s Actors on Actors series that the team was “four weeks in” when production halted. She continued:

The actress then posted a video via her Instagram account in which she revealed that they were back filming the second season, captioning the video with the phrase: “Guess who’s back!!!”

So, it seems as though things are happening on The Morning Show Season 2, but they’re going along quite slowly. However, only good things come to those who wait. Isn’t that what they say?

What do you make of this feature? Are you looking forward to seeing The Morning Show Season 2, and when do you think it’ll be released? Let us know your thoughts in the comment below.

When Will Behind Her Eyes Season 2's Release Date Be On Netflix?