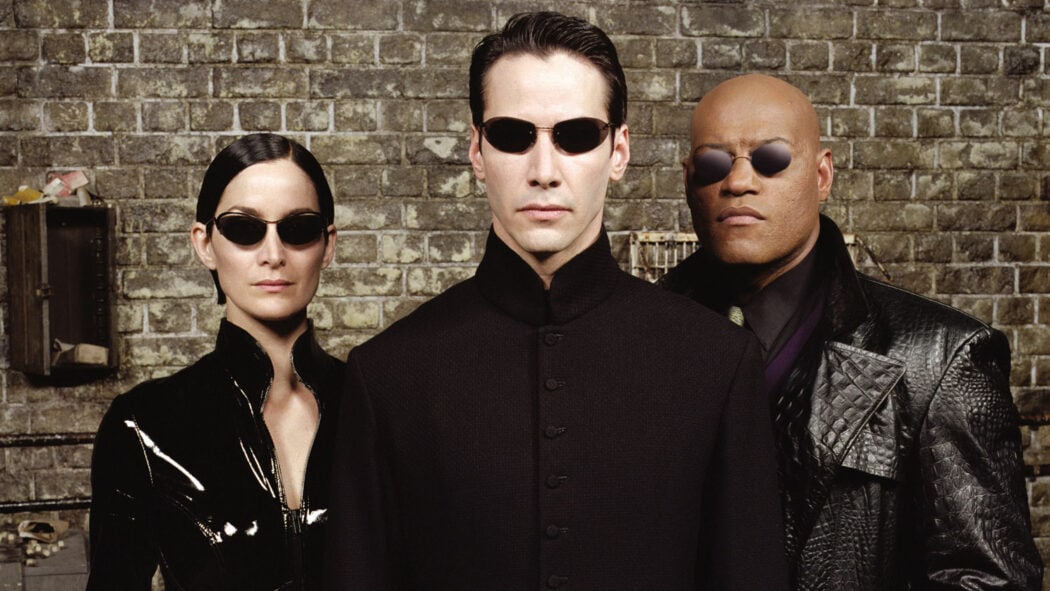 First came the title reveal, and now, some footage for the new Matrix film (The Matrix 4) has been released.

As reported by Collider, at the Warner Bros panel at this year’s CinemaCon, the first trailer was revealed.

After a nearly two-decade absence, Matrix: Resurrections will be the fourth installment of the franchise.

While many assumed that following the events of Matrix: Revolutions, the tales of Neo, Trinity and Morpheus were told.

Clearly, we had taken the blue pill all this time!

The footage that was revealed reportedly showed a meeting between Neo and his therapist, played by Neil Patrick Harris.

However, he soon comes across Carrie Anne Moss’s Trinity, as well as Yahya Abdul-Mateen II’s character, who if rumours are to be believed, is playing a younger Morpheus.

We will definitely be following the white rabbit and watching when that trailer eventually makes its way onto the internet.

Lana Wachowski is in the director’s chair, this time without her sister Lilly.

The film will be released theatrically and on HBO Max on December 22nd.

Will you watch the Matrix: Resurrections trailer when it is released?