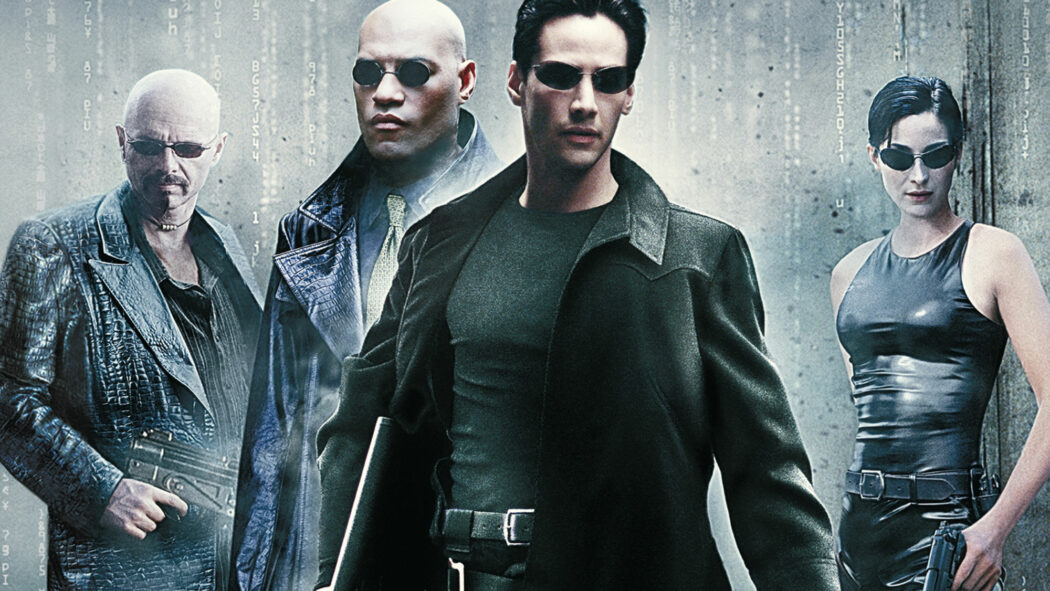 Prepare to re-enter the Matrix, as the title of the fourth Matrix film has been announced.

As per Collider, the film’s title was revealed at CinemaCon, and it will be called Matrix: Resurrections.

For those lucky to attend CinemaCon, they were treated to the first trailer for the film.

Could Matrix 4 title hint at resurrections?

The last Matrix film was released in 2003, and was believed to be the concluding chapter of the franchise.

However, the adventures of Neo and Trinity are not over yet.

Plot details for the new installment are being kept under wraps for now.

Though given those at CinemaCon saw the footage, hopefully a trailer will soon hit the internet.

Keanu Reeves, Carrie Anne Moss and Jada Pinkett-Smith are all reprising their roles from the original trilogy.

Though Laurence Fishburne’s Morpheus will not be involved this time around.

The script has been written by Lana Wachowski, David Mitchell and Aleksandar Hemon.

Having directed the first three films together, Lana Wachowski is the sole director this time, with sister Lilly not involved in the project.

The film is set to be released theatrically and on HBO Max on December 22nd 2021.

Are you excited to see Matrix: Resurrections?