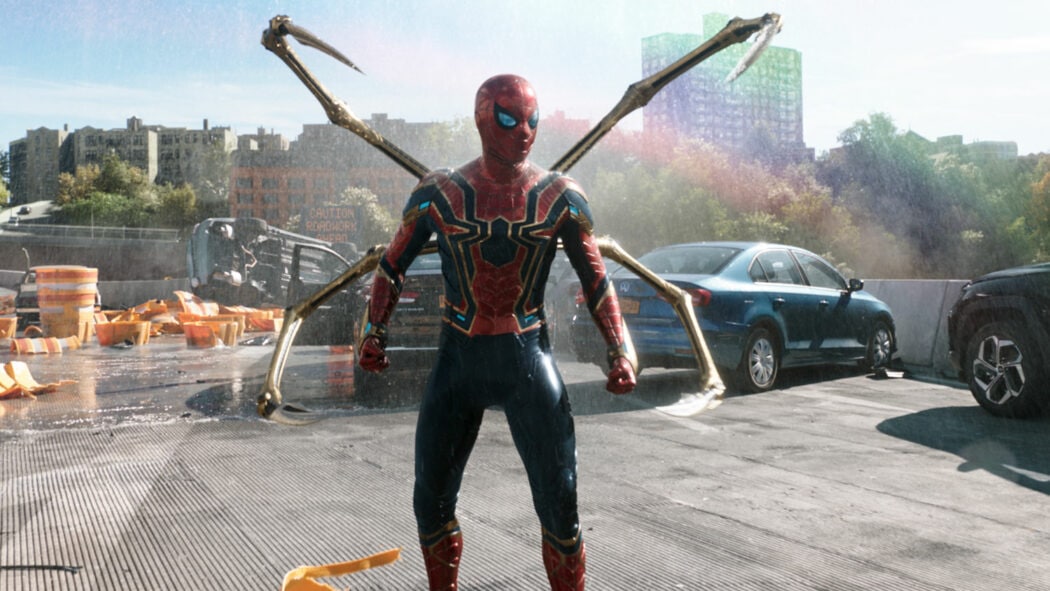 It’s been revealed that Spider-Man: No Way Home’s trailer has smashed the previous 24-hour record which was held by Avengers: Endgame.

This news was first revealed by Deadline.

Spider-Man: No Way Home’s first trailer was debuted at CinemaCon on Monday night and since then the trailer has really blown up online.

Maybe the fact that the trailer was leaked before it was officially released helped?

So, according to Deadline, No Way Home’s trailer has racked up an-all time viewership record of 355.5 million global views in its first 24 hours.

This means it smashed the previous record, which was 289M views – sorry Avengers: Endgame.

A lot of people have been watching Spider-Man: No Way Home’s first trailer 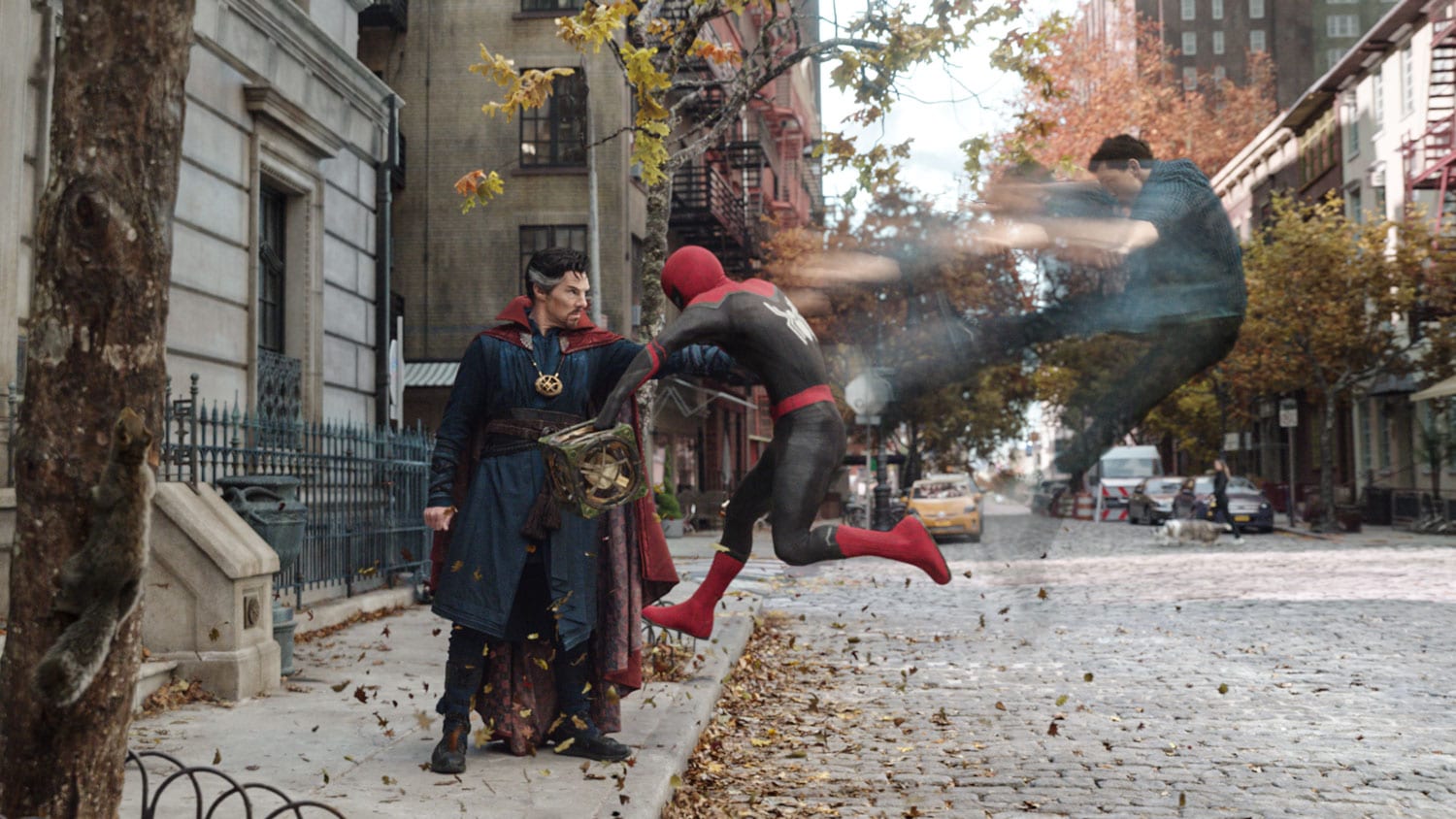 So, yes, No Way Home’s trailer was leaked before it was premiered at CinemaCon in Las Vegas.

This caused quite a stir online and Sony Pictures was quick to take down as many of those leaked trailer videos as they could.

However, the Internet is a big place and there are so many different social media platforms.

The trailer was first leaked on Tik Tok.

That leak was taken down, but not before someone had filmed themselves watching the trailer on Tik Tok.

Well, Sony eventually released the official trailer in glorious HD and a bucket load of people have been watching since.

Did you watch Spider-Man: No Way Home’s first trailer?

If so, how many times did you watch it?