The Mandalorian Is More Popular Than WandaVision With Disney Plus Subscribers 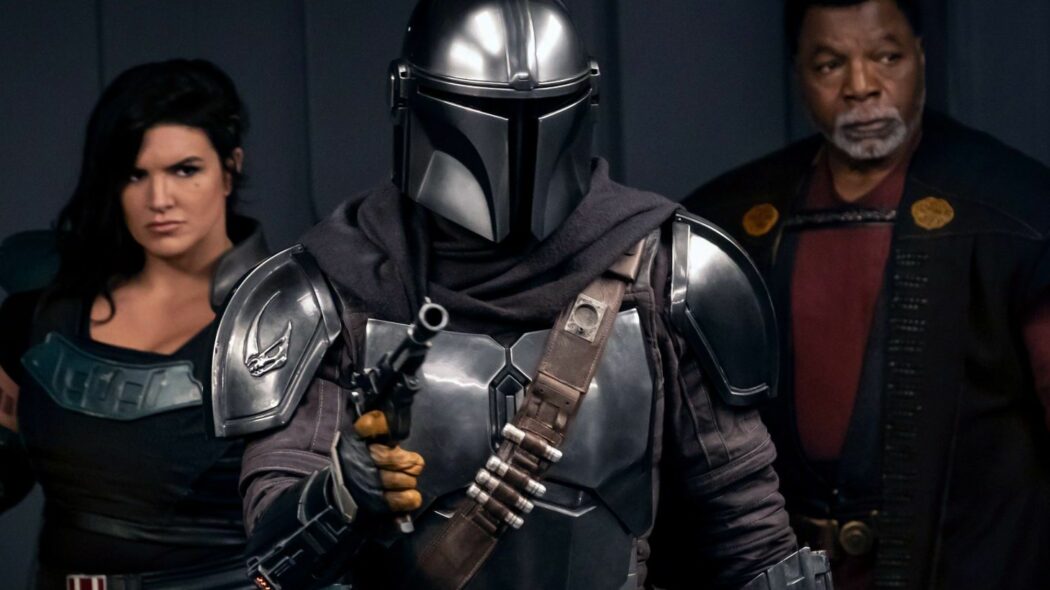 It’s been revealed that The Mandalorian is still more popular than Marvel Studios’ WandaVision with Disney Plus subscribers. This news was revealed via Parrot Analytics.

First off, let me make it clear that this isn’t us saying that The Mandalorian is better than WandaVision. I think that they’re both incredible shows, and they’re both very different and do different things.

What we can say is that they’re both doing wonders for their respective cinematic universes and really bringing them forward. Anyway, it seems as though more people have been watching The Mandalorian than WandaVision, and that’s kind of to be expected. Let me explain in a minute.

The Mandalorian is more popular than WandaVision on Disney Plus

Parrot Analytics revealed that WandaVision is third on its list of most desired shows to stream. Netflix’s Cobra Kai was interestingly enough in first place and second is Lucasfilm’s The Mandalorian, which now has two seasons both availabe to stream on Disney Plus.

WandaVision climbed one spot up the rankings this week. It finally knocked Stranger Things out of the top 3 digital originals. While demand for this Disney+ original was up by 21% this week, it was still unable to unseat either The Mandalorian or Cobra Kai.

What do you make of this news? Have you been enjoying WandaVision on Disney Plus, and did you also watch The Mandalorian Season 2? Let us know your thoughts in the comments below.