A very devoted fan of The Mandalorian has managed to decode Boba Fett’s message in the latest episode of the hit Disney Plus Star Wars show. The fan then took to Reddit to share his findings, and they reveal interesting insight into Boba Fett’s background.

This took place in the most recent episode of The Mandalorian, which was Season 2 Episode 6 (called Chapter 14: The Tragedy). Boba Fett gets his armour back from the Razer Crest and then shows Din Djarin a coded message via a hologram. I was unable to read what it said, but whatever was written in the message was enough to convince Mando that the suit belonged to Boba Fett.

Anyway, here’s what the message said in English which was decoded by u/kinneroth on Reddit: 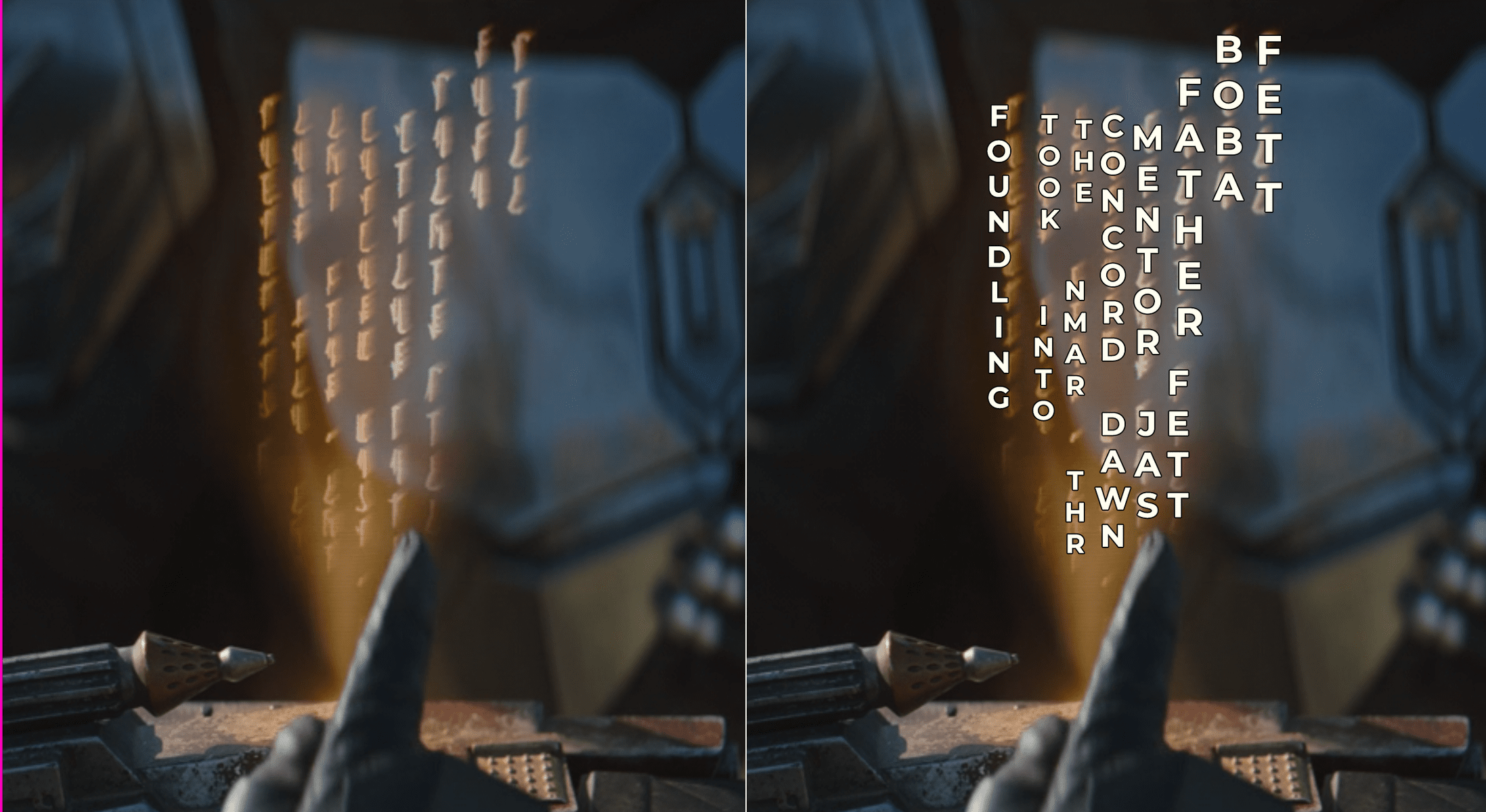 But, what does this message mean? Well, a number of Star Wars fans have been getting very excited about this message in The Mandalorian because it brings a character from the Star Wars expanded universe potentially into canon. First off, Concord Dawn is Jango’s home planet, and Mentor Jast could be a nod to the character Jaster Mereel who was a part of the Mandalorian Civil War, and rescued Jango from Concord Dawn and considered him as a son.

What do you make of this news? Did you enjoy the latest episode of The Mandolorian Season 2? Let us know your thoughts in the comments below.