The Flash Might Not Crossover With Supergirl’s Final Season

It’s being suggested that The Flash Season 7’s executive producer says that the show will most likely not crossover with Supergirl Season 5.

This was revealed in a recent interview that The Flash’s showrunner, Eric Wallace, did with TV Line.

One of the things that we all look forward to when it comes to the Arrowverse shows are the crossover episodes.

We’ve seen some pretty incredible crossover episodes over the years.

However, the best one was the Crisis On Infinite Earths crossover event they did last year.

It was pretty impressive, however, it sounds like we’re not going to see another The Flash and Supergirl crossover episode in the future. 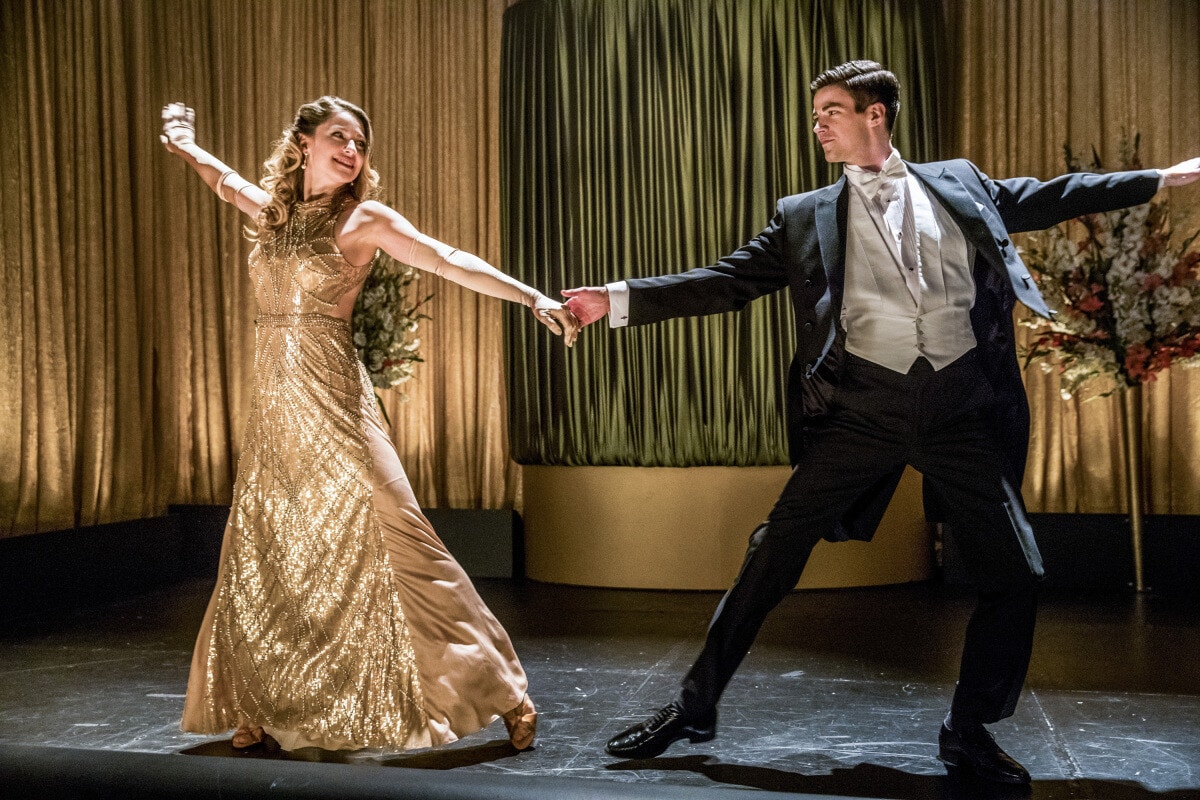 Here’s what Wallace had to say about there being no The Flash and Supergirl crossover episode in Supergirl’s final season:

I wish, but I don’t know. I would say, ‘Ask the folks at Supergirl,’ not me, because that’s really out of my hands.

It sounds as though The Flash and Supergirl won’t be getting one final crossover episode before Supergirl ends.

It was revealed that The CW opted to cancel Supergirl after Season 5, which is sad, but also not a huge shock.

They renewed The Flash for a Season 8, which means the next season won’t be the last.

What do you make of this story? Are you upset about there being no crossover The Flash and Supergirl episode?