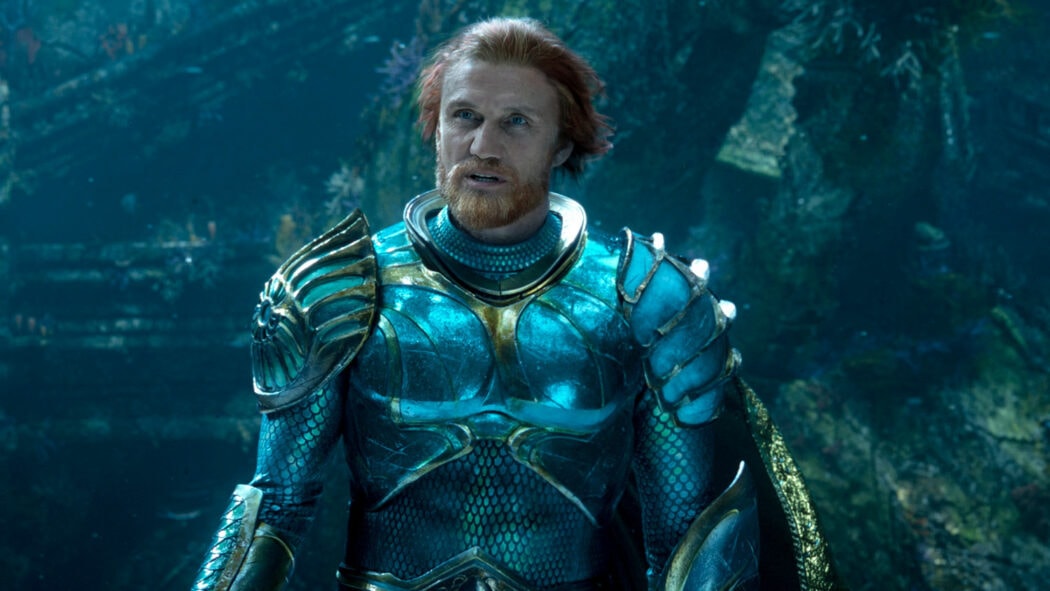 Well, it’s finally been confirmed! Dolph Lundgren will be returning in Aquaman And The Lost Kingdom (Aquaman 2) as King Nereus.

The image he shared showed him with a wig and makeup on in his trailer getting ready to film his scenes for Aquaman 2.

Hanging out in my trailer on Aquaman 2. Great script, great director, terrific cast and a fantastic crew. Really enjoying it!

So, it sounds like Dolph is very happy to be back and to be involved with Aquaman And The Lost Kingdom.

There were some rumours that he might not return to the franchise.

He did say in a previous interview that filming the underwater scenes in the first movie was very tough and he wouldn’t want to do it again.

Maybe they’ve worked all that out now so that it’s not so uncomfortable for the actor?

Dolph Lundgren will be back as King Nereus in Aquaman 2

Read more: When’s Aquaman 2 Release Date And Who Will Be In The Cast?

Dolph isn’t the only star from the first movie returning for the sequel.

I’m pretty sure that most of the big names are coming back.

They’ll both be reprising their respective roles from the first movie.

New additions to the cast include Randall Park and Vincent Regan.

The film is being directed by James Wan – who’s also back – and the screenplay was written by David Leslie Johnson-McGoldrick.

Aquaman And The Lost Kingdom should be coming out in cinemas on December 16th, 2022.

Are you looking forward to seeing Dolph Lundgren return as King Nereus in Aquaman 2?