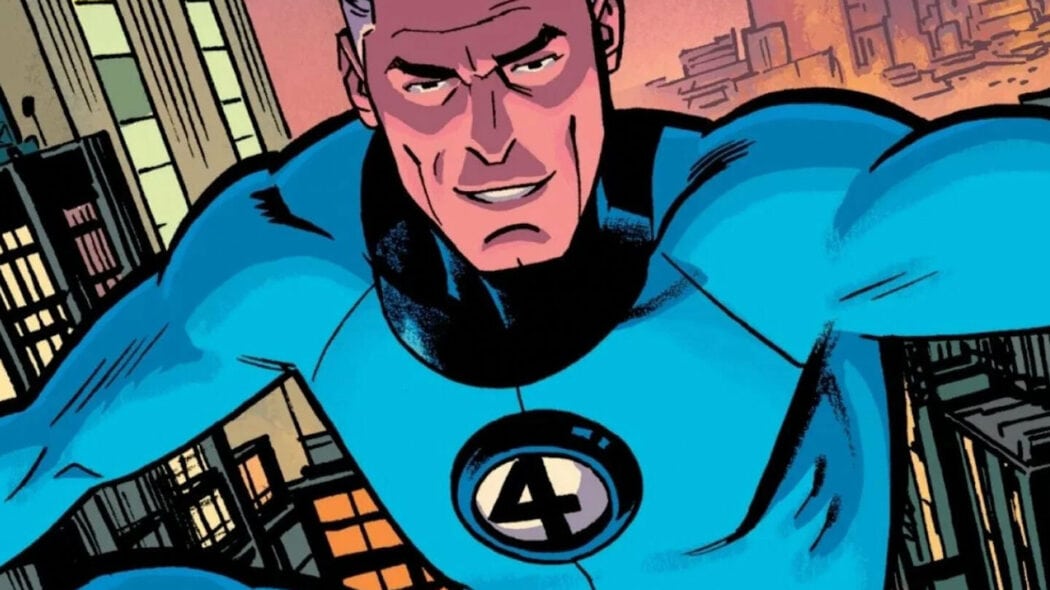 It seems as though the villain for the upcoming The Fantastic Four movie might have been revealed, and it’s an interesting one.

This news comes to us from Mikey Sutton over at Geekosity.

Before I continue with this article, I’d like to make sure that I’ve given you a SPOILER WARNING for The Fantastic Four movie.

So, according to Geekosity, it looks like Mole Man is going to be the main villain in the first Fantastic Four movie to be set in the MCU.

This would be interesting because up until this point, all the Fantastic Four movies have featured Doctor Doom as their main villain.

The Fantastic Four’s movie villain could be Mole Man 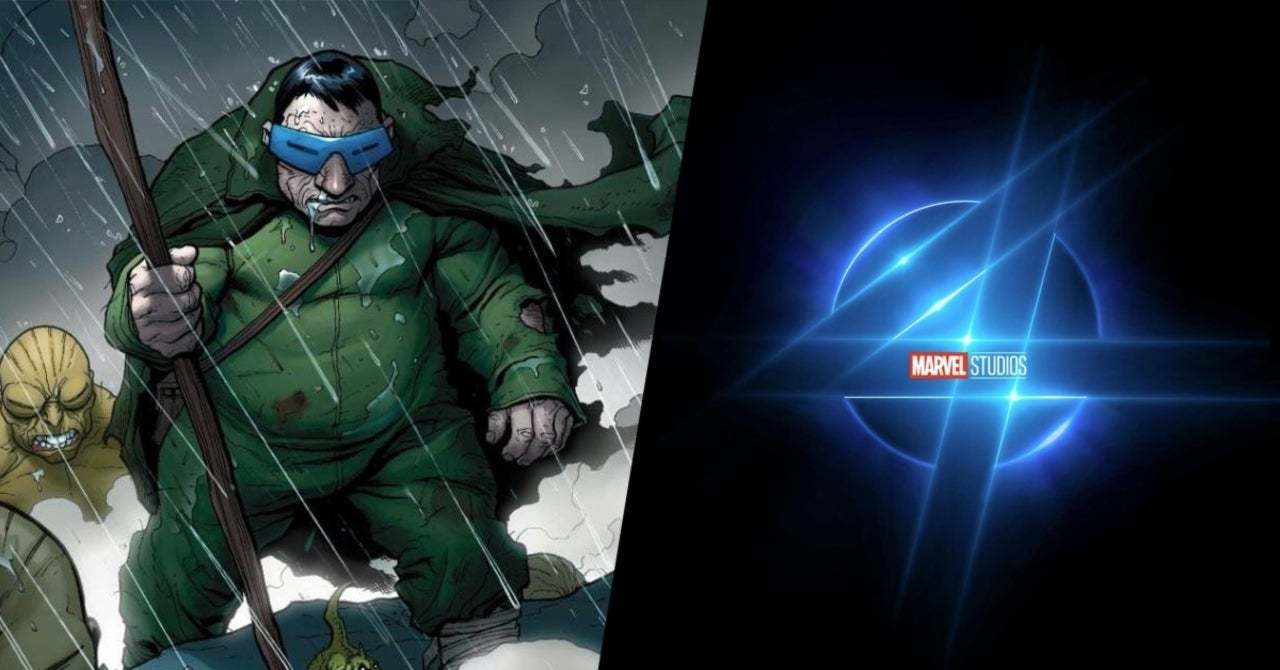 Mikey claims that casting for the movie is already underway.

Well, I say “already”, the film is scheduled to go into production pretty soon.

Mikey also revealed that Marvel Studios is still keen on getting Emily Blunt to play The Invisible Woman in the film.

Now, I was told that Blunt is out, but everyone has their price, and if Marvel really wants her in the film, they’ll do everything they can to convince her to sign on the dotted line.

As for Mole Man, there have been a bunch of names linked to the role.

Rainn Wilson is the frontrunner to play the role as it stands, which would be interesting casting.

If they end up casting John Krasinski as Reed Richards, I think there would be many fans of The Office really looking forward to this Fantastic Four movie.

Would you like to see The Fantastic Four go up against Mole Man in the upcoming MCU movie?]