The Falcon And The Winter Soldier’s executive producer and head writer Malcolm Spellman has revealed he wants to reboot Deathlok in the MCU.

This was revealed by Spellman during a recent interview with Heroic Hollywood.

Deathlok is a pretty interesting character in Marvel Studios and he was brought into Marvel’s Agents Of SHIELD.

Honestly, I haven’t watched Agents Of SHIELD Season 5, which is when I believe the character was introduced.

Therefore, I cannot really offer an opinion on whether the version of the character was good or not.

However, what I can say is that the character from the comics in brilliant and I would love to see him be brought into the MCU proper.

Deathlok could be rebooted in the MCU 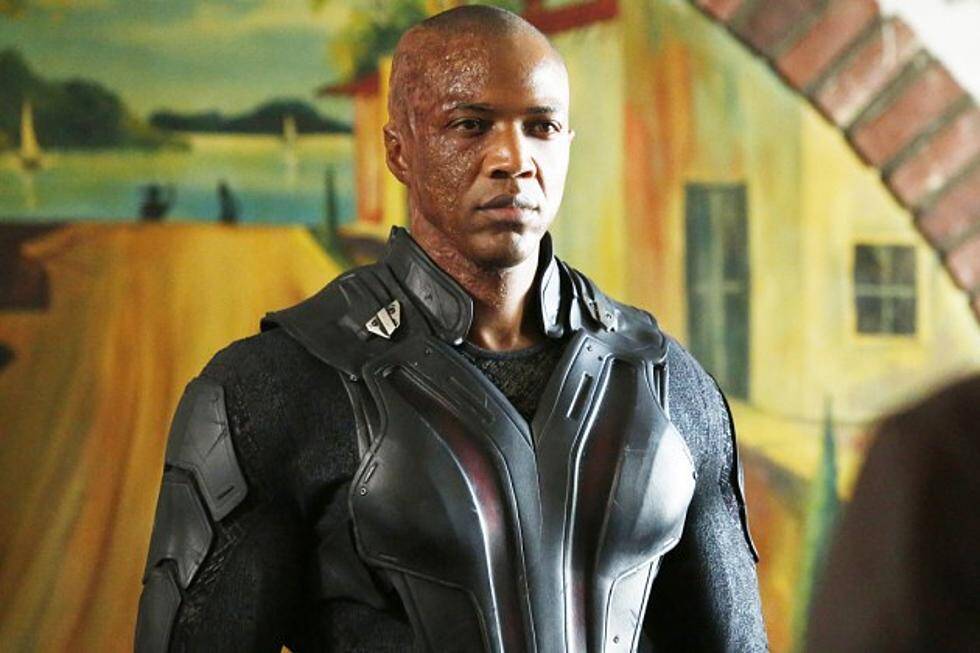 Here’s what Malcolm Spellman had to say about his desire to reboot Deathlok in the MCU:

My favorite character, the character I would most love to do next, would be Deathlok. But it would have to be right.

So, it sounds as though Spellman has an idea on how he could bring Deathlok into the MCU.

I’m really hoping he’s given the opportunity to bring the character into the main MCU shows or maybe even the movies.

That would be brilliant for fans of the character and also fans of Agents Of SHIELD.

Would you like to see Deathlok be rebooted in the MCU?