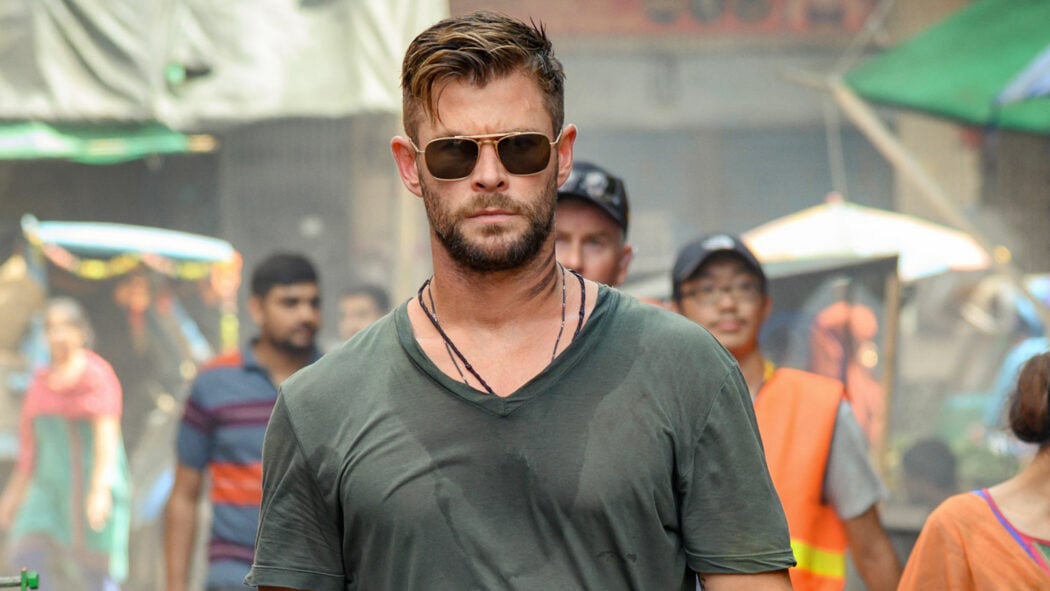 It’s been revealed by Extraction 2’s director, Sam Hargrave, that the upcoming Netflix and Chris Hemsworth movie has wrapped production.

Here’s what the film’s director had to say about wrapping on principal photography of Extraction 2:

That’s a wrap!!! Last day of principle photography on Extraction 2. What an incredible journey. Thank you to all of the cast and crew, this was an epic achievement and I am so proud of everyone. THANK YOU!!!

Read more: Extraction On Netflix Is Reportedly Already A Huge Hit For The Streaming Giants

This announcement that Extraction 2 has wrapped on production shouldn’t really come as a surprise.

Last week, both Hargrave and Hemsworth said the star finished shooting for the sequel.

Hargrave also revealed in the same interview that they had a week left in shooting, and now we’ve come to the end of that week!

Extraction 2 started filming back in November.

Since then, Hemsworth and Hargrave have been teasing fans with some sneak peeks at the upcoming action flick.

Basically, nothing about the plot is known yet, but we cannot wait to see what happens in this movie.

The first Extraction film was one of our favourite action movies of 2020.

Here’s hoping the sequel is just as good – if not better!

Are you looking forward to watching Extraction 2 when it lands on Netflix?