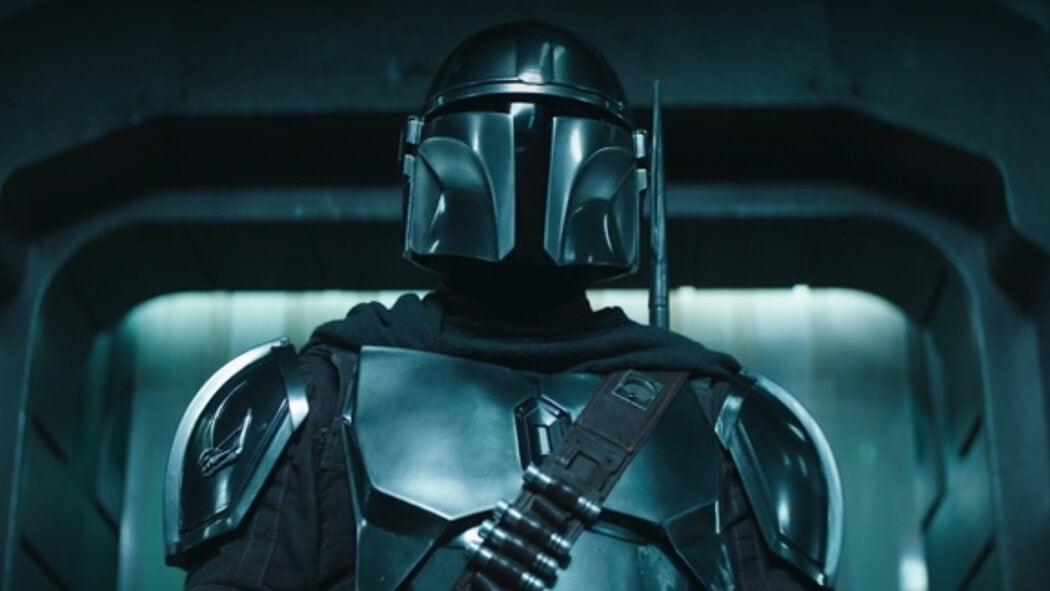 The Book Of Boba Fett Episode 5 landed on Disney Plus today and it seems as though it set up The Mandalorian Season 3.

The last episode of The Book Of Boba Fett didn’t actually feature a single scene with Boba Fett.

You know what, it was better without him, and I’m pretty sure I’m not the only person who thinks that.

Pedro Pascal’s Din Djarin is a much more interesting lead character, and I also think that Bryce Dallas Howard is proving herself to be one of the best directors working on these new Star Wars shows.

She directed some episodes of The Mandalorian prior to this episode of The Book Of Boba Fett.

It does seem as though this episode is setting up Din Djarin’s story in the third season of The Mandalorian.

Read more: The Book Of Boba Fett Episode 5 Is The Best Episode Yet

It seems as though Mando is going to have to try and win the respect of his fellow Mandalorians in Season 3.

He will probably help Boba Fett before going off on his own journey.

I also wonder whether he’ll get to see Grogu again in Season 3.

He made the little green guy some Mandalorian armour in this episode, and I can’t wait to see what he looks like wearing the armour.

I also wonder what he’s been learning with Luke Skywalker.

All of this should be revealed in The Mandalorian Season 3.

Are you looking forward to watching The Mandalorian Season 3?