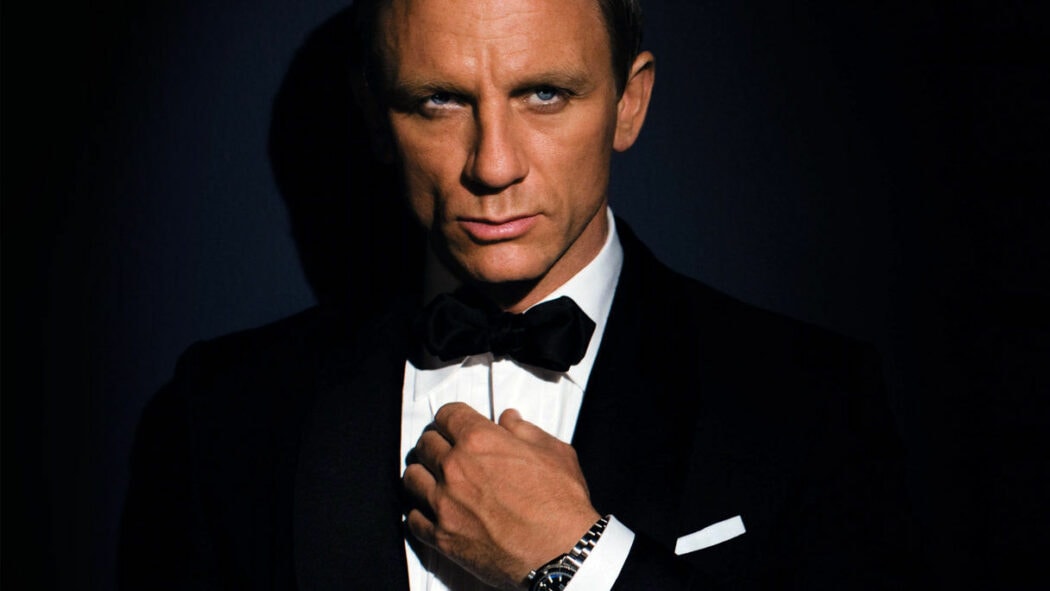 James Bond is a character filled with action and known to have all sorts of cool gadgets. But that’s not all.

James is also associated with the finest high-end casinos.

As we anticipate the next 007 movies, below is a glance at top casino scenes from James Bond movies.

After a long wait, when the Bond franchise enjoyed a reboot in 2006 with Daniel Craig playing 007 in Casino Royale, we can say the spy thriller series launched into its best era since the days of Roger More and Sean Connery.

The movie is notable as one of the most dedicated adaptations of Ian Fleming’s James Bond novels. Another thing the film is well-known for is having the longest of all James Bond card game scenes.

The British secret agent makes a change this time by participating in a high-stakes game of Texas Hold’Em poker at the luxurious Casino Royale which is one of the best European casinos according to NonStopCasino.org. As he plays to beat the villainous Le Chiffre, who is an old-fashioned 007 villain.

In between doing his very best to win the card game, Bond gets his ass whooped by some henchmen, and he also almost dies after Le Chiffre poisons him. Once he used a handy gadget in his vehicle to become resuscitated, James ignores his scary near-death experience and walks back into the game as if nothing happened. Of course, this was a shocking scene for Le Chiffre, to say the least. You certainly wouldn’t need to guess who won this round. 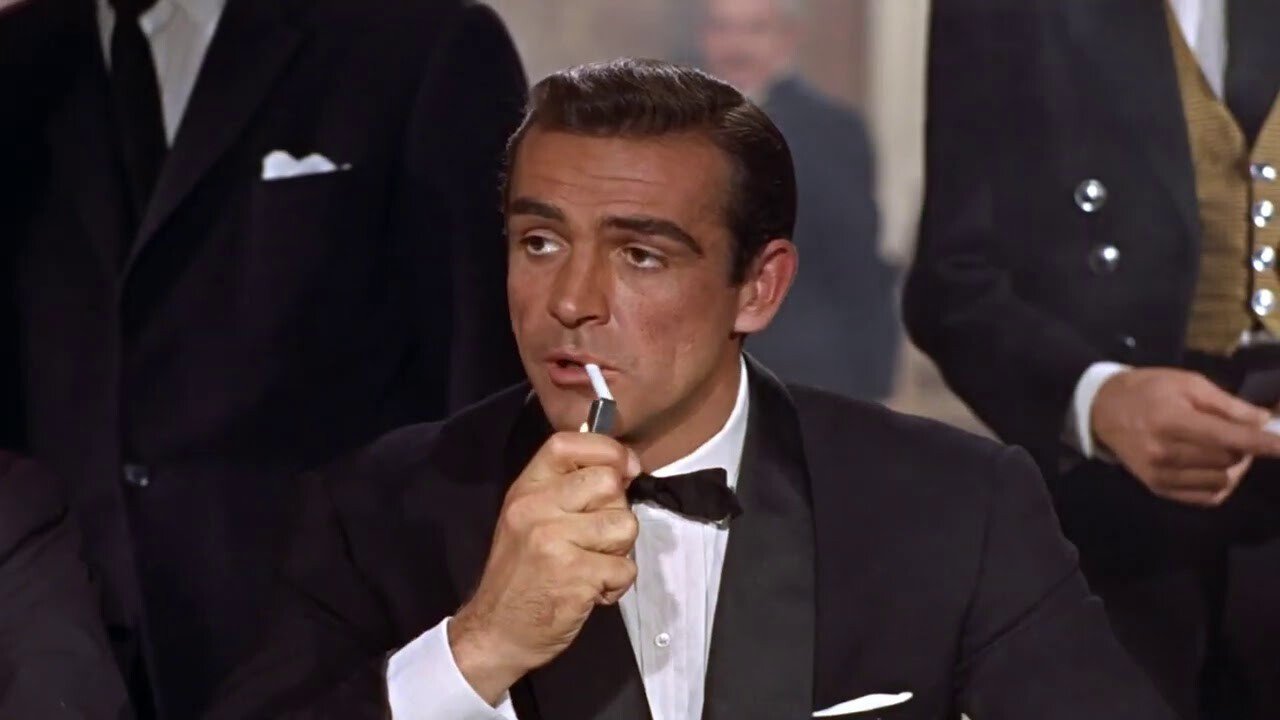 From the first James Bond movie, the link between the character and casinos has been stronger than ever. The 1962 movie titled Dr No shows a scene where Sean Connery’s Bond enters an old-fashioned, classic casino.

The ladies are beautiful and glamorous, the men are nicely dressed in tuxedos, and the atmosphere oozes class. Set in the nicely-designed fictional casino Le Cercle in London, the indomitable secret agent enjoys a session on Chemin de Fer, an earlier version of baccarat. At the same time, 007 catches the eye of Sylvia Trench, who spends time watching him.

It is not long before Sylvia and James meet, and when she asks for his name, he introduces himself as “Bond. James Bond” for the first time. He wins the card game, too, as expected.

Read more: Why Is Casino Royale Classed As The Best James Bond Movie Of All Time?

On Roger Moore’s sixth time acting as James Bond, he follows a general who is stealing wealth from the Soviet government. That makes Bond find a rich prince named Kamal Khan and his attractive assistant Octopussy.

Yes, it was 1983, and our favourite Bond Girls still had weird innuendo names. Now, it’s up to 007 to prevent a scheme to force disarmament in Western Europe. However, he spends some time in India, where he plays his evil acquaintance, Kamal Khan, in a challenging game of backgammon at an OK casino.

The suspense-filled scene ends with 007 winning a bet of precisely 500,000 rupees, which annoys Khan. Well, what did Khan expect? He was playing against the world’s numero uno secret agent!

If you would like an experience like that of James at the casino, you don’t need to move an inch from your home. Play live casino games online by visiting your favourite online casino platform. You get to see real dealers in real-time as you play roulette, baccarat, and blackjack. But, you don’t need a Tuxedo unless you love to play dress up.

James seems to have a thing for the older baccarat game Chemin de Fer, as it makes one more appearance in a Connery Bond movie. This time, 007 sees himself in a high-tension and high-stakes gamble round with the antagonistic eye-patched Emilio Largo.

The suspense of watching Largo and 007 acting like total strangers as they try to get the best of one another, remains thrilling. As you may have guessed, 007 wins the game as he always does.

Playing Craps in Diamonds Are Forever

A tear-jerking end, and the dawn of a new actor playing 007, Diamonds Are Forever, released in 1971, marked Connery’s final appearance as 007. Nevertheless, it remains one of his best impressions. The casino scene is also one of the most interesting and memorable of all the James Bond films. For many fans, this scene at the fictional Las Vegas Whyte House casino is also the funniest.

007 decides to play craps while he also flirts with Plenty O’Toole. Bond makes a move to shock the dealer when he raises a bet to $10,000. Of course, 007 wins. In fact, he makes a whole $65,000 out of which he gives Plenty O’Toole a whopping $5,000 of his winnings. Nevertheless, this guy could be expecting so much in return.