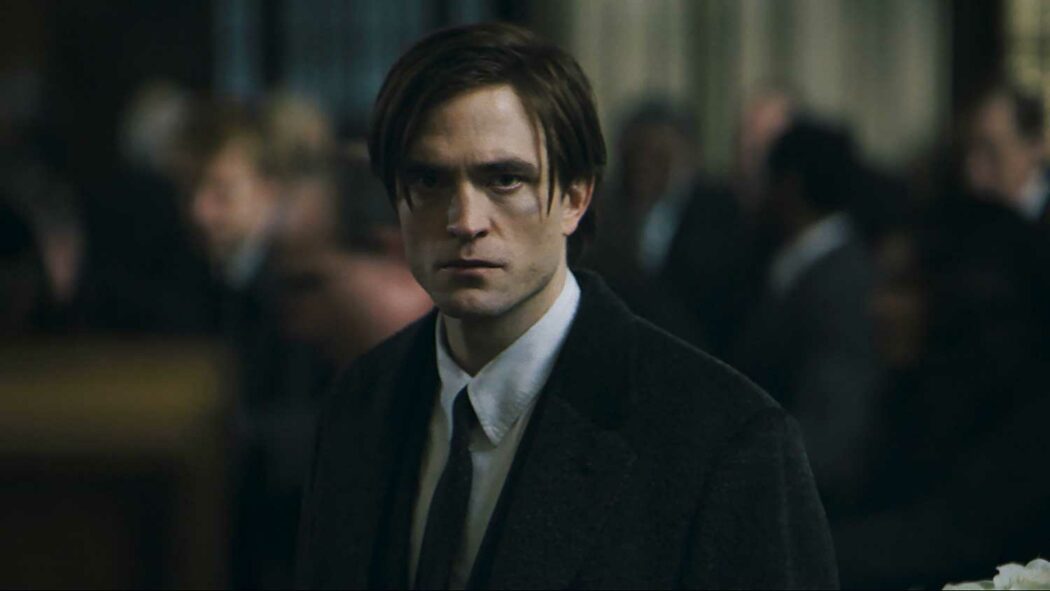 The plot synopsis for the upcoming new Batman movie, just called The Batman, has been released and it teases an epic villain team-up!

Fans have been dying to know more about this upcoming coming, and thankfully, they now have something more to go on.

Warner Bros. Pictures released a new plot synopsis for The Batman on Wednesday.

When a killer targets Gotham’s elite with a series of sadistic machinations, a trail of cryptic clues sends the World’s Greatest Detective on an investigation into the underworld, where he encounters such characters as Selina Kyle/aka Catwoman (Zoë Kravitz), Oswald Cobblepot/aka the Penguin (Colin Farrell), Carmine Falcone (John Turturro), and Edward Nashton/aka the Riddler (Paul Dano). As the evidence begins to lead closer to home and the scale of the perpetrator’s plans becomes clear, Batman must forge new relationships, unmask the culprit, and bring justice to the abuse of power and corruption that has long plagued Gotham City.

The Batman is going to feature so many Batman villains!

So, what can we glean about the movie from this plot synopsis?

Well, it seems to be teasing that the movie’s villains will team up against Robert Pattinson’s Batman.

It’s the bit when the synopsis reads: “a trail of cryptic clues sends the World’s Greatest Detective on an investigation into the underworld, where he encounters such characters as Selina Kyle/aka Catwoman (Zoë Kravitz), Oswald Cobblepot/aka the Penguin (Colin Farrell), Carmine Falcone (John Turturro), and Edward Nashton/aka the Riddler (Paul Dano).”

It’s interesting that it lists all the villains in the movie.

Now, I don’t think that Catwoman will be a ‘villain’ in this movie. I think she’ll end up helping Batman.

However, I’m pretty sure we’re going to see her do some illegal things, such as stealing, and I think Batman will stop her in the act.

Will Batman villain will be the leader? 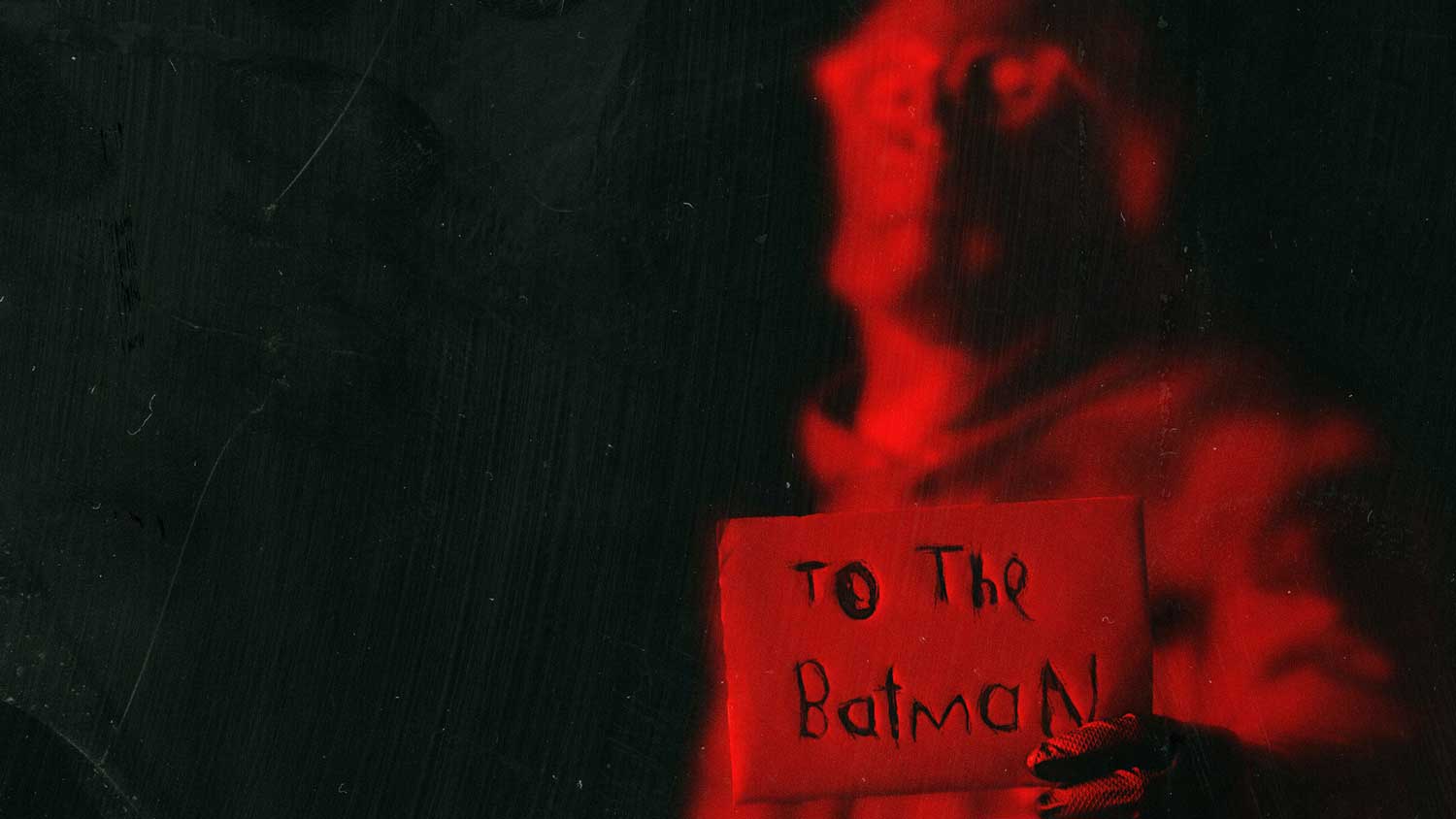 Read more: Zack Snyder Wants To Do A Batman And Joker Movie

The thing I would really like to know is who’s really behind all of this.

The movie’s trailers and promotional material is heavily hinting at Paul Dano’s The Riddler being the ring-leader in this movie.

It makes it seem as though he’s the one pulling all the strings and getting Batman all riled up.

However, could there be someone else behind it all?

The one thing I wonder is what is Peter Sarsgaard’s District Attorney Gil Colson doing in the movie.

Also, there have been rumours that Barry Keoghan is actually playing a new version of The Joker in the movie.

However, his brother recently teased on Instagram that Barry’s actually going to be playing The Joker in the movie.

Are you looking forward to watching The Batman when it’s released in cinemas?