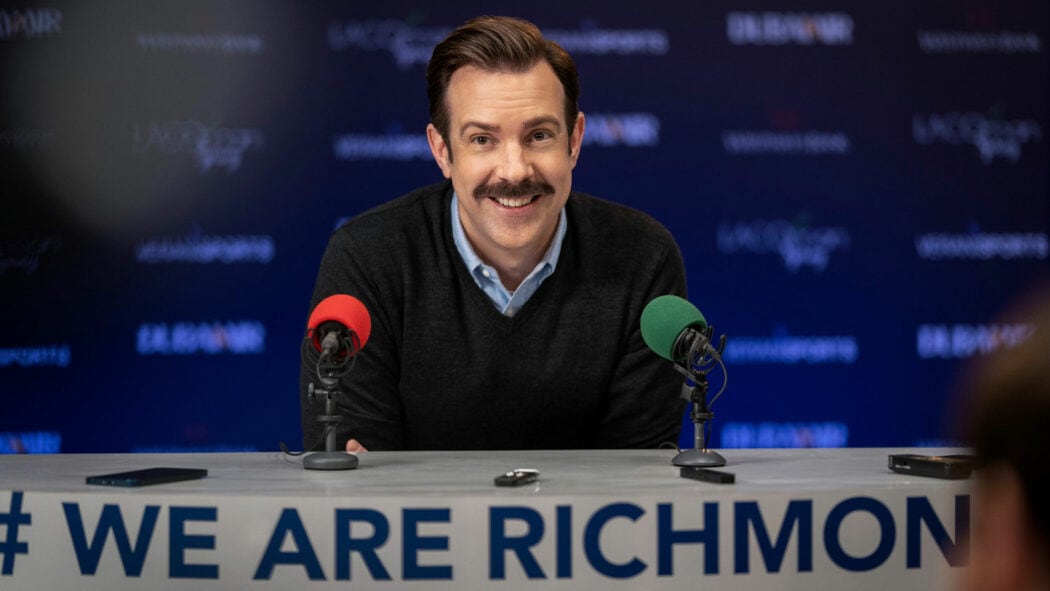 Ted Lasso Season 3 is officially in the works, but let’s try and find out when its release date on Apple TV Plus might be.

Jason Sudeikis’ Apple TV Plus show has been one of their biggest hits.

After the show’s first season was released, Apple ended up renewing it for Season 2 and 3.

The show’s since gone on to win a bucket load of Emmys and the critics love it!

Sidebar – I’ve literally binged the first two seasons this week and I loved every minute of it.

The show follows Ted Lasso, a former American Football coach who decides to move to London when he’s offered the post of manager of AFC Richmond.

Sudeikis has in the past said that vision for Ted Lasso only lasted for three seasons.

However, given the show’s huge success, Apple might want it to carry on for a bit longer.

What we do know is that Ted Lasso Season 3 is definitely happening.

Here is everything we know about Ted Lasso Season 3.

When will Ted Lasso Season 3’s release date be?

Read more: Bill And Ted Face The Music’s Box Office Success Could Be Due To MGM’s On Demand Strategy

However, The Hollywood Reporter did reveal that Apple is aiming for a summer release date, similar to its first two seasons.

Despite the chaos caused by the coronavirus pandemic, the team behind Ted Lasso were able to get a second season ready for release less than a year after the first, although there has been an additional complicating factor this time around.

Fortunately, new agreements were settled and the project is once again moving forward, but this minor setback could mean Ted Lasso Season 3 doesn’t find its way to our screens until late summer 2022.

Filming is expected to begin this January.

What will happen in Season 3? 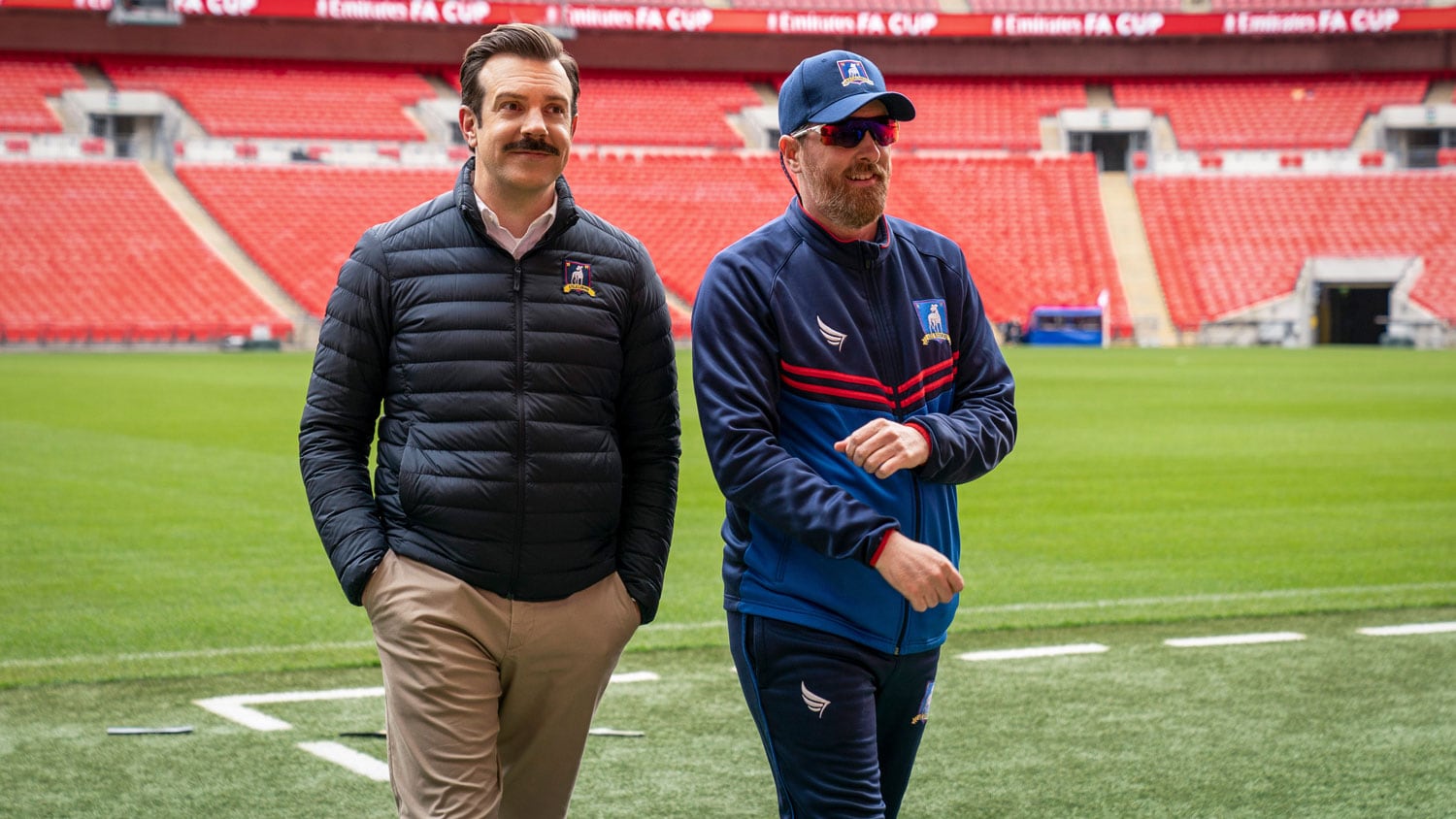 We don’t know what might happen in Ted Lasso Season 3 – only the writers and producers will know that.

However, it seems like Season 3 could end up being the show’s final season.

Ted Lasso star and co-creator Jason Sudeikis has been quite open about the fact that his initial pitch for the show was a three-season story arc.

Therefore, Season 3 could be the show’s last.

It’s by no means me typing every key stroke and saying every word. It’s nowhere near like that. But the story that’s being told — that three-season arc — is one that I see, know and understood. I’m glad that they are willing to pay for those three seasons. As far as what happens after that, who knows? I don’t know.

It sounds like Sudeikis is still not sure whether he should continue with Ted Lasso past season three.

However, co-creator Bill Lawrence has said that he’s “hopeful” there will be more stories to tell.

Who will star in Ted Lasso Season 3? 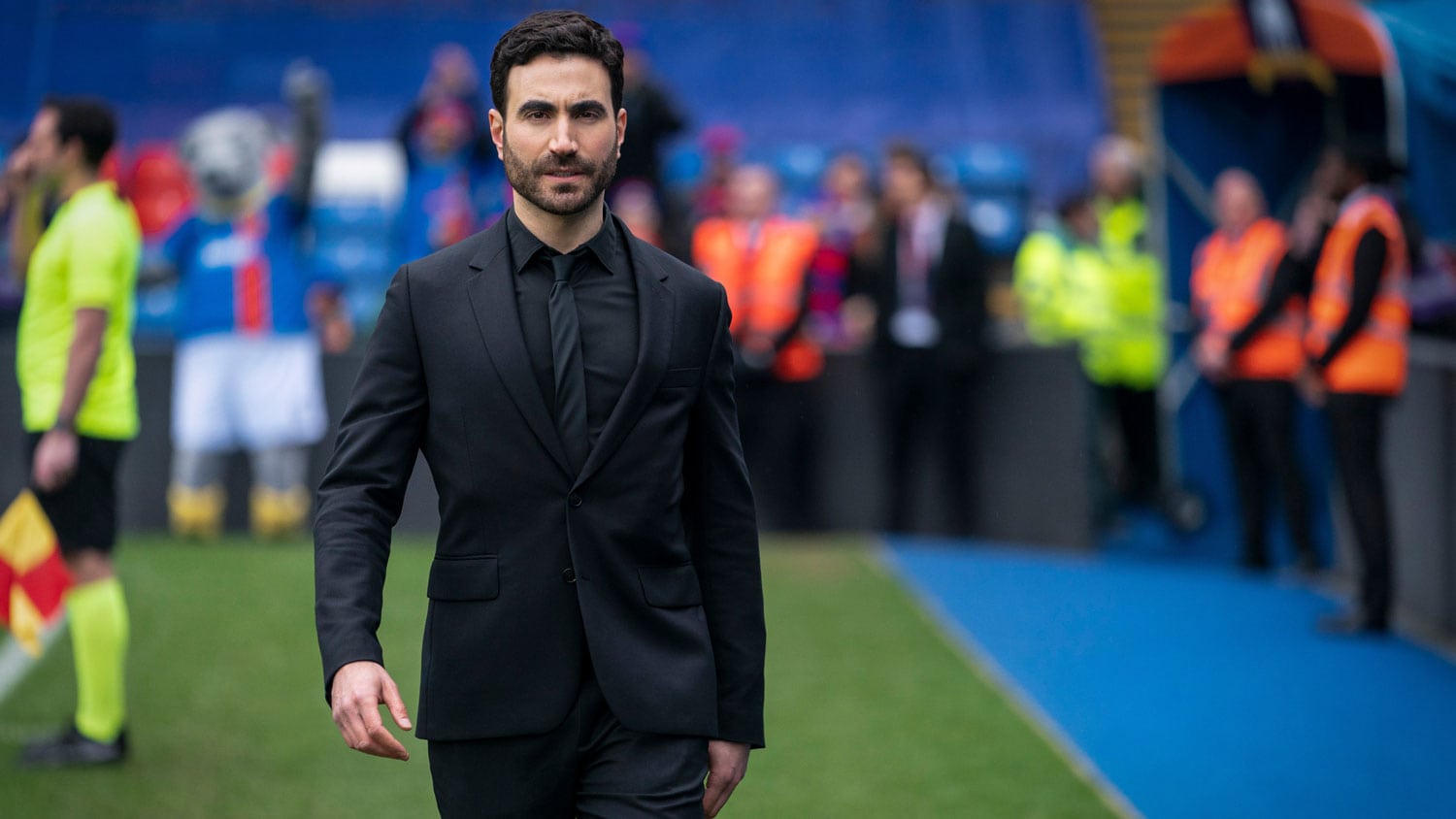 As for who will be back for Season 3, it’ll be pretty much the same cast and maybe some new face.

Jason Sudeikis will be back as Ted.

The Hollywood Reporter also revealed that Sudeikis has earned himself a significant pay rise for season three.

It’s been said he’s going to make about $1 million per episode moving forward.

He isn’t the only one getting a pay rise.

Several members of the supporting cast will also be getting higher wages next season off the back of the show’s commercial and Emmys success.

Hannah Waddingham is confirmed to be reprising her role as AFC Richmond owner Rebecca Welton, while Juno Temple will also be back as Keeley Jones.

Meanwhile, Brett Goldstein will be returning as Roy Kent.

Interestingly enough, Goldstein has had to debunk a conspiracy theory that he is an entirely computer-generated creation. I’m being serious.

You can also expect more from Brendan Hunt as Coach Beard, who also serves as a writer on the show as well as its co-creator.

Gary Lineker, Jeff Stelling, Chris Kamara and Thierry Henry, as well as This Morning presenters Phillip Schofield and Holly Willoughby might also be cameoing once again.

Are you looking forward to watching Ted Lasso Season 3 on Apple TV Plus?