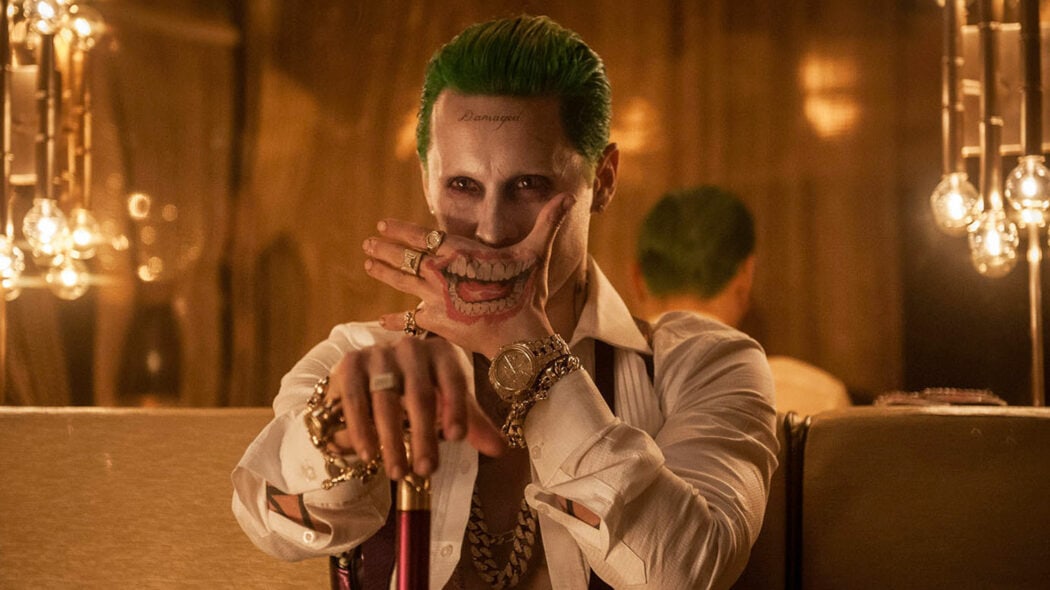 In an interview with Comic Book, Barinholtz revealed that there’s a lot of footage that didn’t make the final theatrical cut of the film.

Barinholtz played Griggs, one of the guards at Belle Reve Federal Penitentiary.

He was pretty good in the role, but he wasn’t in the film all that much.

Speaking about some of the scenes they shot, Ike said:

Gosh, you know, I never saw it. Maybe? There was definitely more stuff we shot, definitely more, I remember saying more gross things.  I would assume so, I don’t know. We should start a hashtag, #ReleaseTheIkeCut. Does this sound like maybe something you would join me on?”

Released in 2016, Suicide Squad was a commercial success, grossing $746million.

However, the film was poorly received by critics.

Yet in the years since its release, a campaign for director David Ayer to have his cut of the film released has gathered momentum.

Ayer has confirmed that there’s a ton of additional footage that didn’t make the theatrical cut.

Will the Ayer Cut ever see the light of day?

Do you want to see WB release the Ayer Cut?