It’s been revealed that Stephen Fry has been cast in Netflix’s The Sandman series and I cannot wait to see him in action in the show.

Here’s what Neil Gaiman had to say of the character Gilbert and casting Stephen Fry in the role:

Rose Walker’s debonair protector. A dab hand with a paradox and a sword cane. Stephen Fry (he/him) is a National Treasure, and we forget sometimes that he’s also a remarkable actor. Seeing him in costume and make up on the dailies made me blink: it was as if the comic had come to life.

Gaiman is certainly not wrong there.

I do believe that we forget what a terrific actor Stephen Fry is, and he is perfect casting for the role of Gilbert.

Stephen Fry is playing Gilbert in Netflix’s The Sandman series 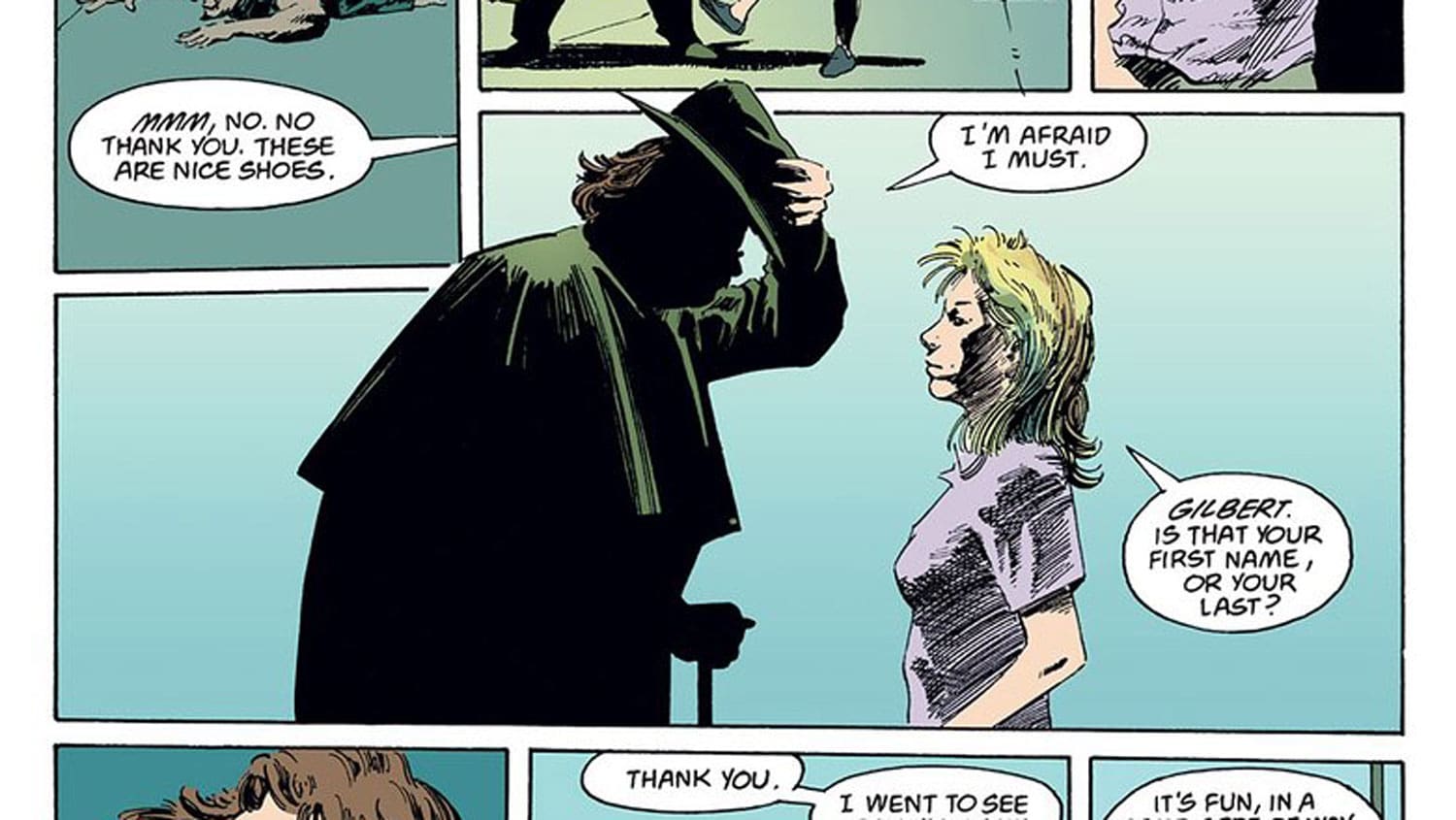 Here’s the list of cast members that Netflix revealed to be in their Sandman series:

Are you looking forward to watching The Sandman on Netflix?

What you do make of this news?