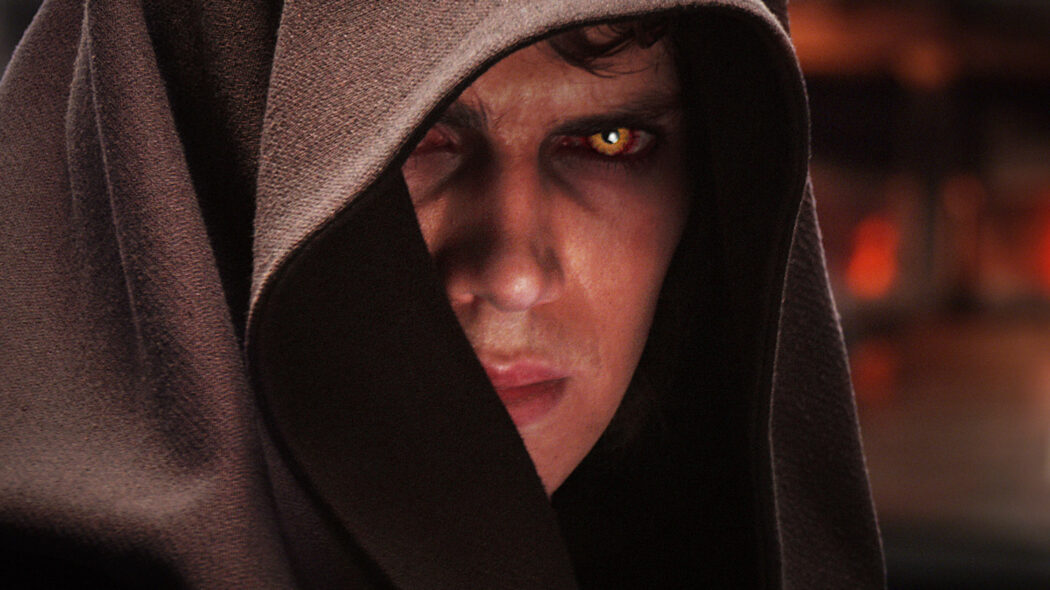 What If…? Anakin Skywalker Didn’t Turn To The Dark Side?

Fans have revealed that they would love to see an episode of What If…? in which Star Wars’ Anakin Skywalker never turned to the Dark Side.

This came after The Star Wars Underworld asked their fans on Twitter the following question:

If Lucasfilm created a “Star Wars: What If…?” series and asked YOU to come up with an alternative scenario in the Star Wars universe to base an episode on, what would you choose?

If Lucasfilm created a “Star Wars: What If…?” series and asked YOU to come up with an alternative scenario in the Star Wars universe to base an episode on, what would you choose? ✨ pic.twitter.com/17IcU4az0e

So, what was the overwhelming response – apart from all the obvious jokes that ensued?

Well, baring people saying ‘What If Anakin liked sand’, most fans just want to see an episode of What If…? (Star Wars edition) in which Anakin Skywalker never turned to the Dark Side.

What If…? Anakin Skywalker decided not to turn to the Dark Side of the Force?

Read more: Everything You Need To Know About Ahsoka Tano Before Her Live-Action Debut In The Mandalorian Season 2

What would have happened if

It would be a really interesting avenue to explore and one which has really got me thinking.

What would happen if Anakin never turned to the Dark Side of the Force?

Would Luke and Leia even have been born?

Would Anakin have fallen in love with Padme?

Would The Emperor have ruled the galaxy without any real difficulty, or would his plan have failed?

I actually think things might have turned out worse since Anakin was the one who was destined to end the Emperor’s rule.

However, the sequel trilogy kind of ruined that prophecy…

What do you think would have happened in the Star Wars universe if Anakin Skywalker hadn’t turned to the Dark Side?