Ray Fisher Would Return As Cyborg But He Has Conditions 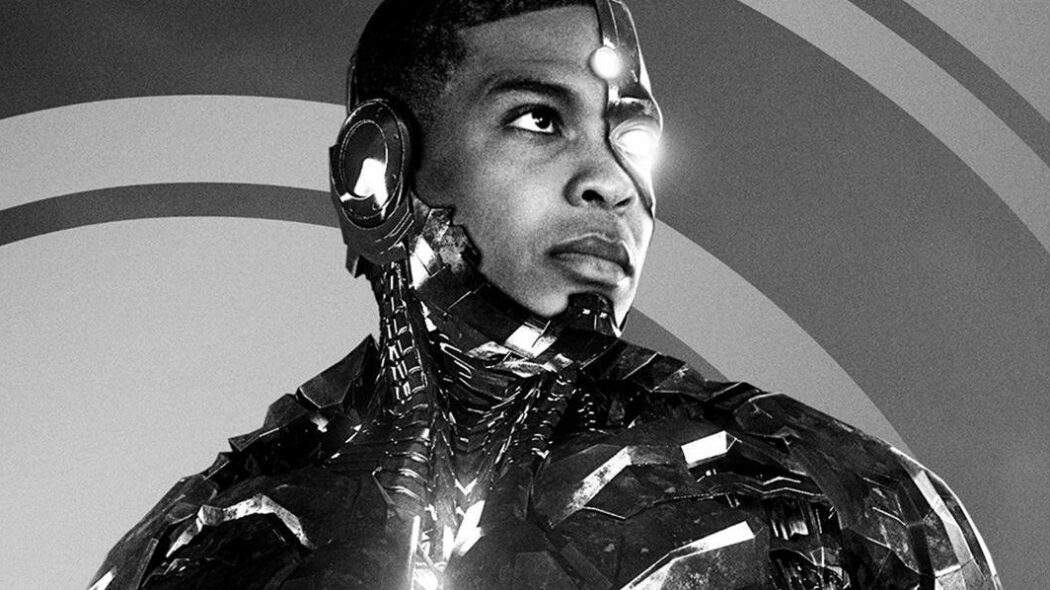 Ray Fisher has revealed that he still could return as Cyborg in the DCEU after the Warner-Discovery merger and if Walter Hamada leaves.

But, before he got into that Ray Fisher had some things to say about what he would like to get from Warner Bros. during his  panel over at Megacon in Orlando (via Geekosity):

For me, there’s a lot of stuff behind the scenes. Obviously, I’ve not been a stranger or I’ve not been shy rather about talking about the things that occurred over the last year. The back and forth that I’ve had personally and publicly with Warner Bros. Pictures, Walter Hamada, and the rest of the crew over there for me. I think it all starts with an apology from the Warner Bros. side of things.

He then added that he will “definitely not be supporting a Walter Hamada production, period”, which is to be expected.

Fisher then went on to talk about whether he would ever return as Cyborg in the future:

I’d like the character to evolve in ways that we can recognize over the course of the films and I think that little that that seed of, you know, I’m not broken and I’m not alone. Victor from going from point A to not necessarily point B at the end of the film. Maybe he is at point A-2 or point A-3, you know, watching that character. I mean build a character over a series of films is something that really appeals to me.

He then opened up about the Warner-Discovery merger and tried to figure out what that meant for his future in the DCEU:

I can’t really speak on that I don’t really know too much the inner workings of corporate mergers but you never know. I mean, they said the Snyder Cut didn’t exist. They said it was impossible. They said it for years and years, so you know. Give it time and the appetite for it. If people want to, eventually, I think it’s possible.

Would you like to see Ray Fisher return as Cyborg in the DCEU?