Spider-Man: No Way Home Villains To Be The Original Ones 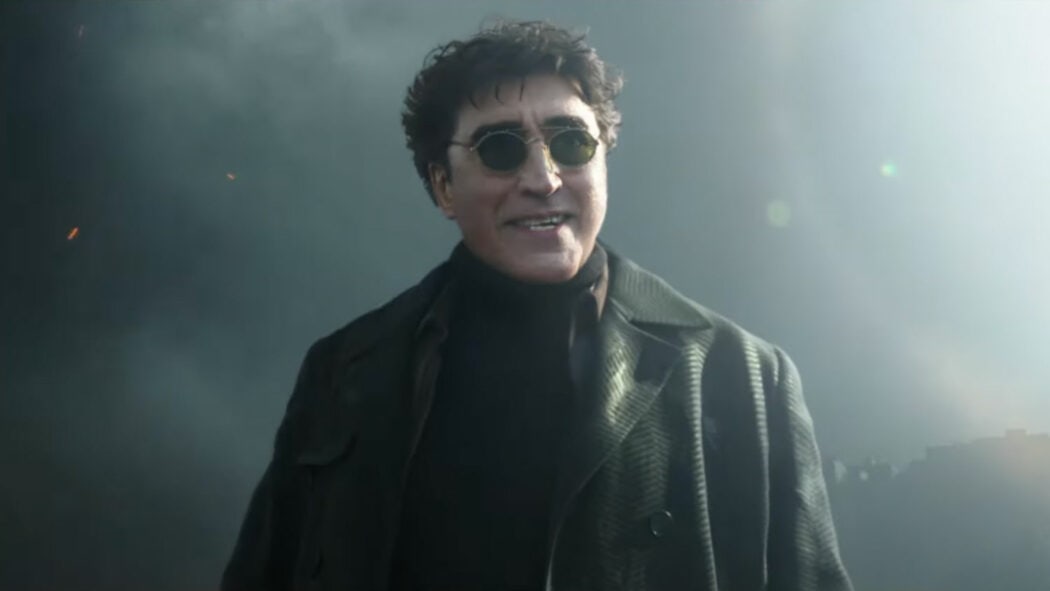 It’s been revealed that the villains in the upcoming Spider-Man: No Way Home will be the originals we saw in the previous movies – not variants.

This news was revealed by a leaker on social media called Spiderfanleaker.

However, I do have to say that actor Alfred Molina basically confirmed this himself during an interview.

Molina revealed to Variety that Spider-Man: No Way Home’s director, Jon Watts told him that the movie will pick up Doc Ock’s story from “that moment” in the river.

So, this means that the Doc Ock we’re getting in Spider-Man: No Way Home will be the same one we saw in Spider-Man 2.

In a franchise that includes multiverses, time-travel and diverging timelines, this seems plausible enough.

Doc Ock, Green Goblin and Electro will be original villains in Spider-Man: No Way Home

Anyway, here’s what the leaker had to say about all the villains in Spider-Man: No Way Home being the original ones:

We will see the exact same version of the villains we saw in the previous spider-man movies. They will not be variants, but will be the same version we saw and fell in love with and will be back from their respective movies.
Their outfits will have just slight changes. That’s it.

Again, this isn’t confirmation, but along with Molina’s comments, it does make a lot of sense.

Are you looking forward to watching these villains in Spider-Man: No Way Home?