It’s been revealed that Willem Dafoe is going to be in the upcoming Spider-Man: No Way Home as the Green Goblin.

This was rumoured for quite some time, but Spider-Man: No Way Home’s trailer confirmed this to be the case.

In the trailer, you can see one of the Green Goblin’s pumpkin bombs roll on-screen.

You can then hear Willem Dafoe’s trademark Green Goblin cackle, which is a dead giveaway that he’s going to be in the movie.

However, that’s not the only thing to go on here.

It was also revealed by IMDb Pro that he’s now attached to star in the movie.

Willem Dafoe will be playing the Green Goblin in Spider-Man: No Way Home 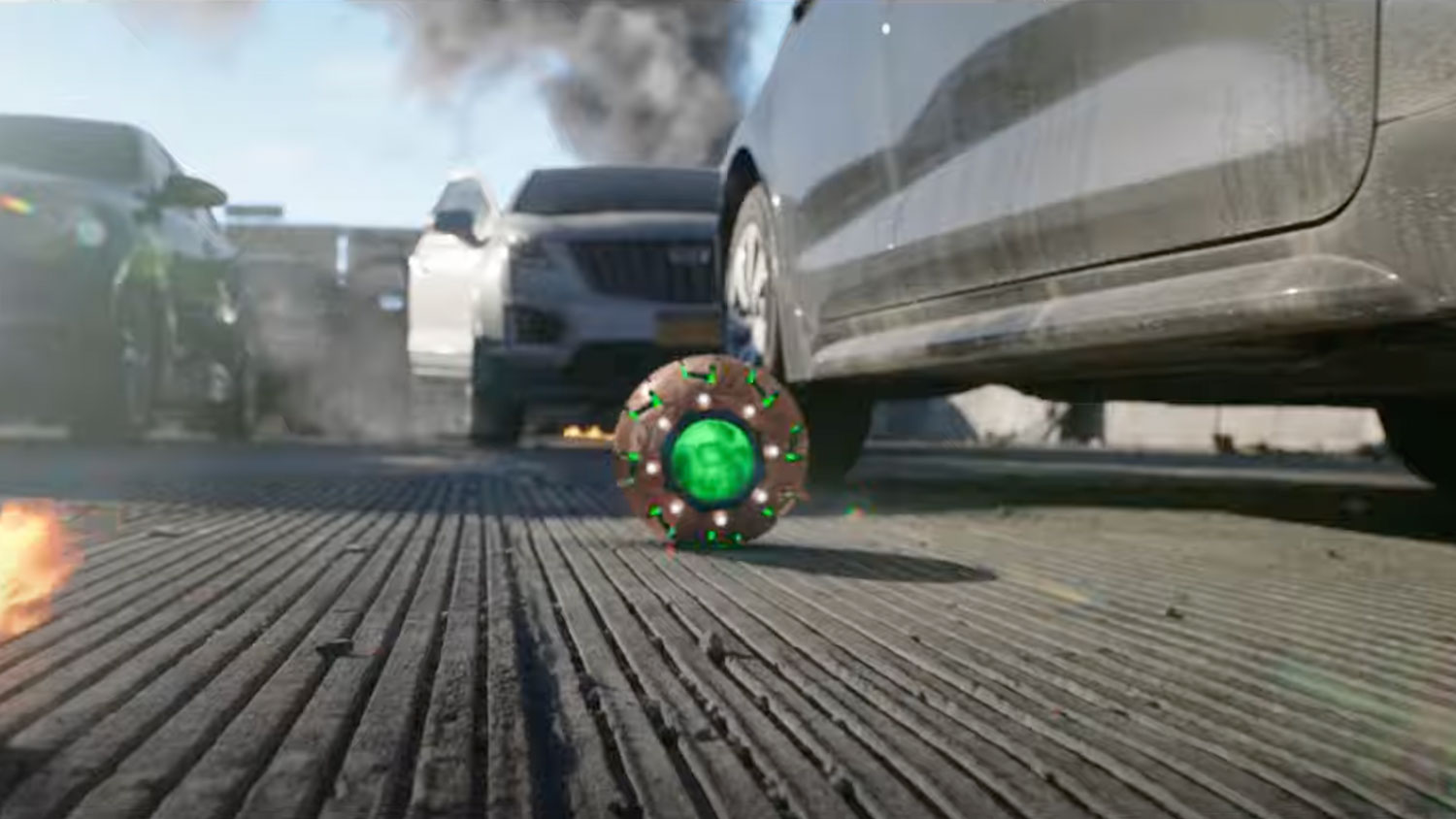 This all comes after the film’s trailer was leaked before it was supposed to premiere at CinemaCon on Monday evening.

The leak was in extremely poor quality, but that didn’t stop people from viewing it in their millions.

The trailer has since gone on to become one of the most viewed movie trailers of all time.

It was revealed that Spider-Man: No Way Home’s trailer beat the previous 24-hour record which was set by Avengers: Endgame.

So, it seems as though people are simply dying to watch this movie.

I reckon it’s going to end up making an awful lot of money at the box office.

Moreover, Willem Dafoe’s return as the Green Goblin will only get more bums on seats in the cinemas.

Are you looking forward to seeing Willem Dafoe in Spider-Man: No Way Home when the movie’s released?