It’s being reported that Spider-Man 3 could see Emma Stone return as Gwen Stacey, however, this will depend on her reported pregnancy. This news comes to us from Collider’s Jeff Sneider, who dropped a bit of a news bombshell on us yesterday.

He revealed in an article that basically the whole main cast from the first Spider-Man and The Amazing Spider-Man movies are going to be in Spider-Man 3. This just sounds completely and utterly bonkers to me, and I cannot wait to see how Sony and Marvel will manage to pull this movie off.

There’s been some speculation that Emma Stone is pregnant, and it seems as though Jeff Sneider has confirmed those rumours and the fact that Tobey Maguire, Andrew Garfield, Kirsten Dunst and possibly Emma Stone are all returning to the Spider-Man franchise.

Emma Stone could be playing Gwen Stacey in Spider-Man 3 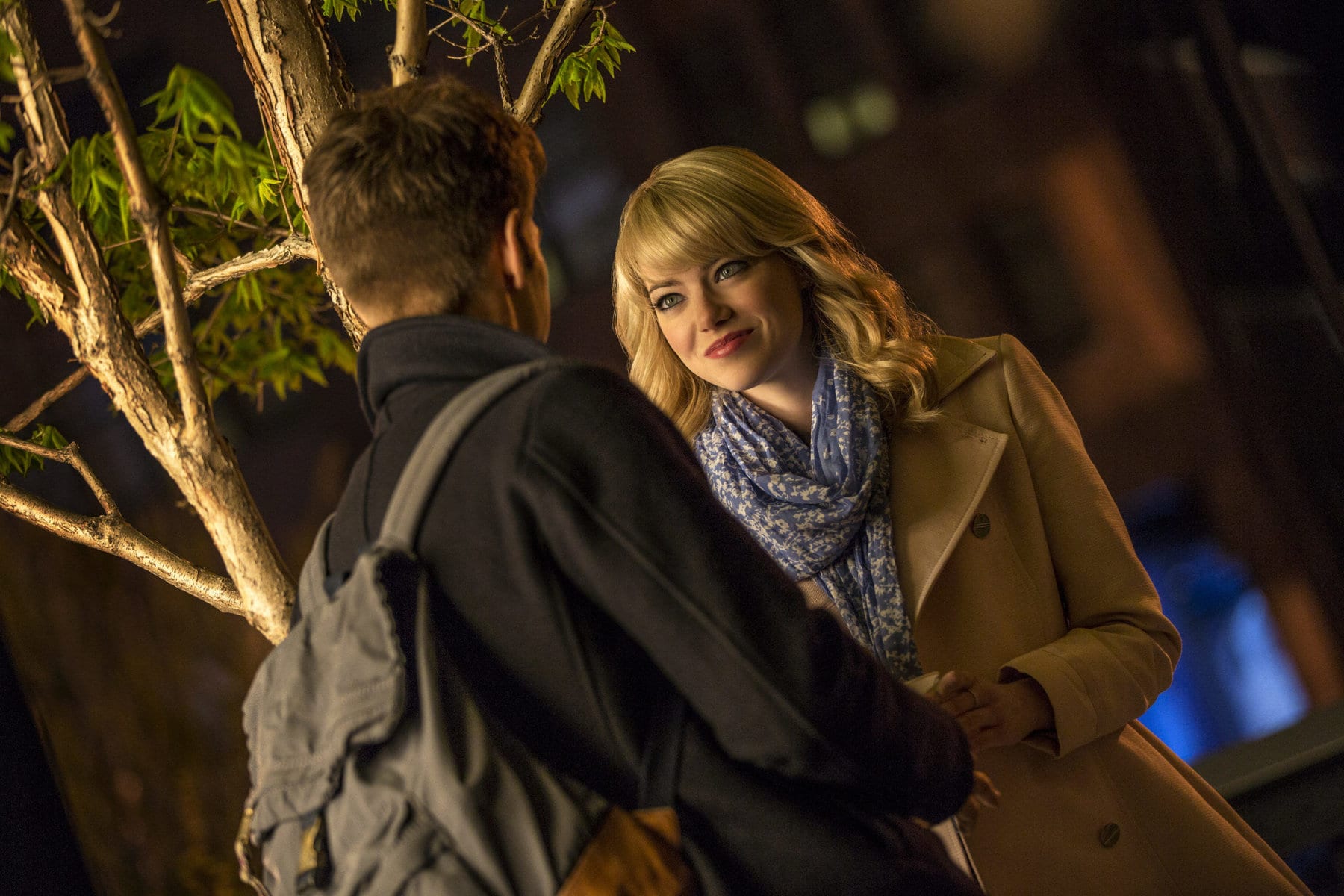 But, didn’t Gwen Stacey die in The Amazing Spider-Man 2? Yep, she did, so I’m wondering how they could fit her in. This might not be the Gwen Stacey we remember. This could be the Black Cat version of the character.

This is all, of course, speculation. But, if she is indeed pregnant, I doubt she’ll be doing too many stunts on set. Here’s what Jeff Sneider had to say about the old Spider-Man actors returning to play their respective characters from the previous movies:

Just like Jamie Foxx’s Electro, Andrew Garfield will be back, and if Sony/Marvel can close a deal with Tobey Maguire, he’ll be back too. Kirsten Dunst will return as MJ, and I expect Emma Stone to reprise her role as Gwen Stacy, pregnancy permitting. Why? Because this third Spider-Man movie starring Tom Holland will delve into the multi-verse, just like its animated counterpart Spider-Man: Into the Spider-Verse. I don’t think that’s a big secret at this point, so why do we pretend it is? Because we love the pageantry of it all.

What do you make of this news? Are you looking forward to seeing Emma Stone return as Gwen Stacey in Spider-Man 3? Let us know your thoughts in the comments below.