Michelle Pfeiffer has confirmed that she will be returning as Janey Van Dyne in Marvel Studios’ Ant-Man 3, which was expected. She revealed this during an interview on the podcast, Ladies First With Laura Brown.

During the podcast, which is InStyle’s official podcast, Pfeiffer revealed that she would be returning to the role, and that they would begin shooting the movie in spring 2021. Hopefully, by then things would have gone back to some kind of normality.

Michelle Pfeiffer first appeared as Janet Van Dyne, also known as The Wasp, in Ant-Man And The Wasp. She was trapped in the Quantum Realm and they were able to save her and bring her back to Hank Pym and their daughter, Hope Van Dyne. 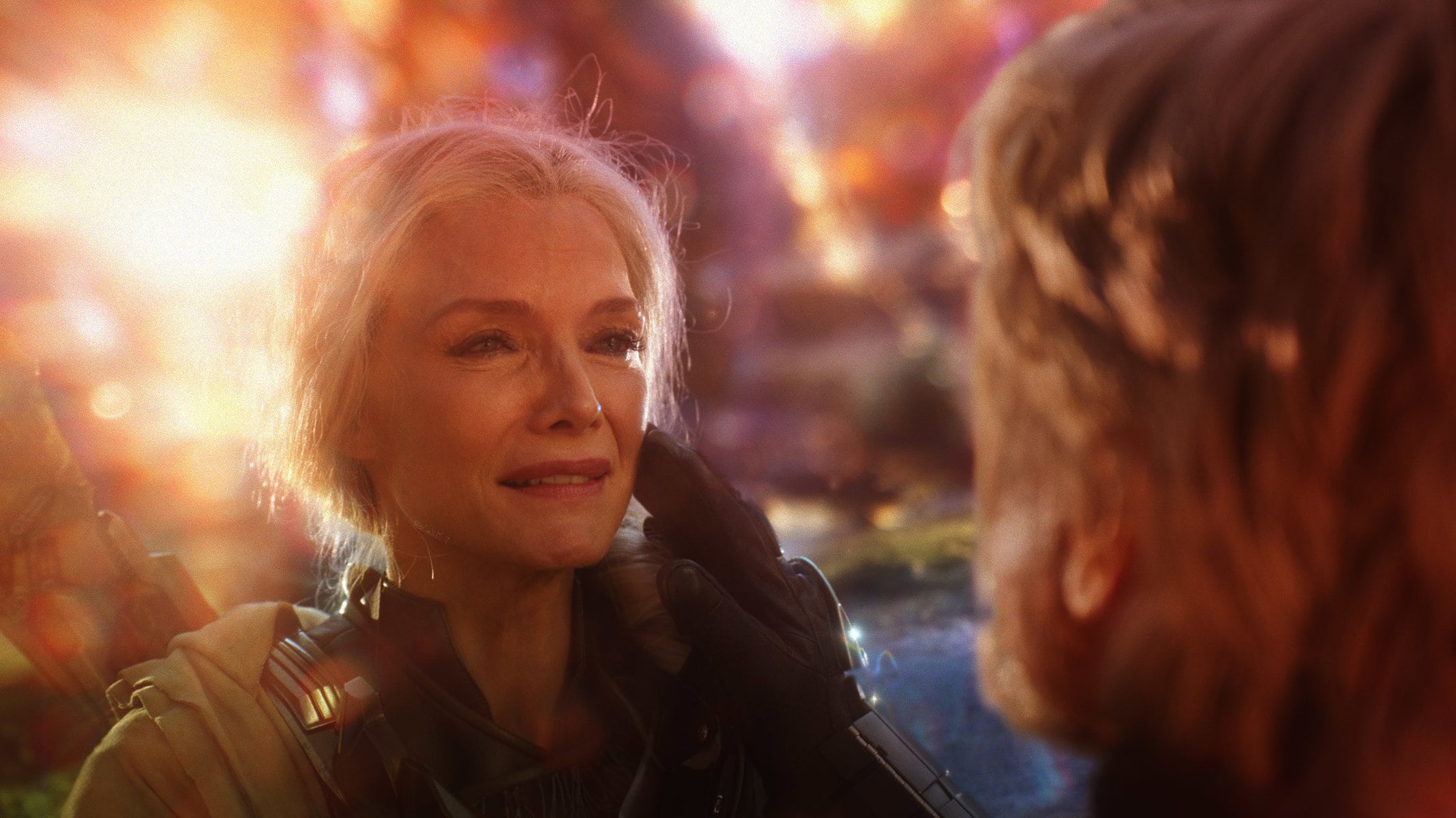 Read more: Ant-Man And The Wasp Is All About The Search For Janet Van Dyne

The second Ant-Man movie, called Ant-Man And The Wasp, was bascially all about the search for Janet Van Dyne. However, when they found her, they ended up losing her again thanks to the snap in Avengers: Infinity War.

Hank Pym and Hope Van Dyne both were dusted. Scott Lang survived because he was in the Quantum Realm at the time. The only reason he got out of there was because a rat happened to press the right button on the console.

It’ll be interesting to see what happens in Ant-Man 3, which is being directed by Payton Reed. He made the first two movies, and has been doing a pretty good job with these Ant-Man movies.

What do you make of this news? Are you looking forward to seeing Michelle Pfeiffer back as Janet Van Dyne in Ant-Man 3? Let us know your thoughts in the comments below.