Deadline is reporting that Paramount Pictures has acquired the rights to the hit Broadway musical Spamalot. Based on the film Monty Python And The Holy Grail, Spamalot debuted on Broadway in 2005, directed by acclaimed director Mike Nichols with choreography by Casey Nicholaw.

Spamalot follows the same plot from the original 1975 film. In the original 2005 Broadway and West End productions Tim Curry played the role of King Arthur. The show grossed over $175 million USD and was seen by more than 2 million people in it’s 1,575 performances.

The musical earned 14 Tony Award nominations, winning 3 of the categories, including Best Musical. The film rights were originally acquired by Fox, but after Disney absorbed the studio momentum was lost. 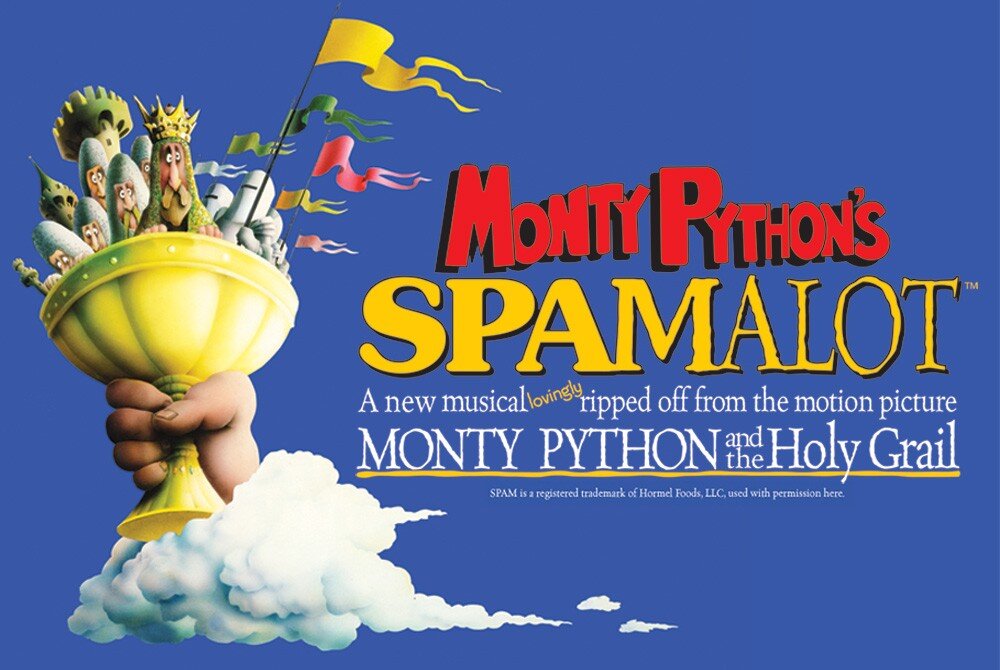 Read more: Do You Have A Dark Sense Of Humour? Then Check Out These TV Shows

Luckily, the acquisition of Spamalot from Fox means it’s fully developed and comes with an already complete script by Monty Python star Eric Idle. Idle also wrote the original script for the Broadway Musical. John Du Prez and Eric Idle wrote the musical numbers for both the Broadway show and the upcoming film.

Casey Nicholaw, the orginal choreographer of the Broadway hit, is set to direct the Spamalot film. He’s worked on this film adaption for awhile now and has become one of the most sought after director and choreographer on Broadway. His credits include Aladdin, The Book of Mormon, The Prom and Mean Girls.

A film based on a musical based on a 1975 comedy film? Normally I would be worried but since it sounds something like the Monty Python troupe would do – plus the talent behind all this – I am all for it.

What do you think of Paramount making a Spamalot movie? Are you looking forward to see it? Did you see the musical? Let us know your thoughts in the comments below.