Fans Calling For Sony To Make The Amazing Spider-Man 3 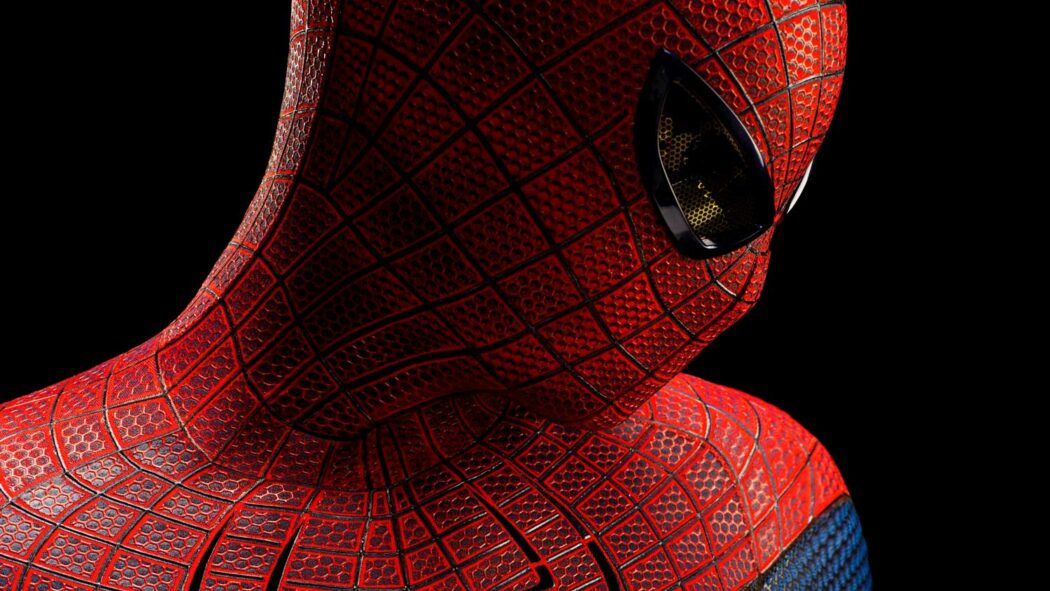 WARNING: There are SPOILERS for Spider-Man: No Way Home in this article.

People are going to see Spider-Man: No Way Home in their droves, and they are very happy to see the return of Andrew Garfield as Spider-Man in the movie (spoilers, sorry).

There are so many tweets like these ones – too many to put here. However, fans’ feelings on the matter a clear – they want Andrew Garfield back as Spider-Man in The Amazing Spider-Man 3.

It’s interesting because Andrew Garfield was actually fired as Spider-Man after The Amazing Spider-Man 2 was released. The whole story was a strange one, and it’s since been revealed that there were plans to make a third movie, but they were eventually scrapped.

However, Sony Pictures seems very keen to have Andrew Garfield back as Spider-Man for future Spidey projects. What an interesting turn of events.

What do you make of this news? Are you looking forward to potentially seeing The Amazing Spider-Man 3 with Andrew Garfield back as Spider-Man? Let us know your thoughts in the comments below.