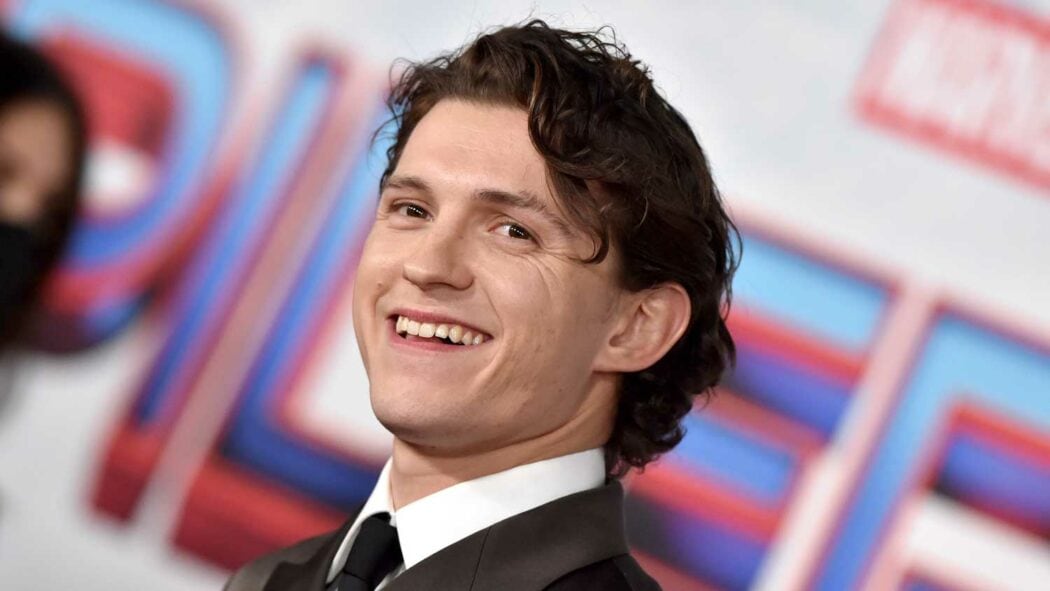 WARNING: There are SPOILERS for Spider-Man: No Way Home in this article. However, the article will focus more on the new deal that’s been struck between Marvel and Sony regarding the Spider-Man movie rights.

It’s been revealed by Geekosity that Marvel Studios and Sony Pictures have agreed a new long-term deal for future Spider-Man movies. This is just terrific news since these latest Spider-Man movies have been brilliant!

In 2019, Sony and Marvel revealed that they have agreed on a new deal to make more Spider-Man movies together. This was terrific to hear because there had been rumours that Sony and Marvel were on the point of calling it quits on working together on these Spidey films.

The thing is, we didn’t get too much information about what this new Spider-Man deal entailed. How many movies would they be making together? Will these new Spidey films still star Tom Holland?

Well, long-time Spider-Man movie producer, Amy Pascal recently revealed that they are working on a new Spider-Man trilogy. She also mentioned that Tom Holland will be a part of it.

This came after we revealed that Tom Holland would be starring in three movies Spider-Man MCU movies and potentially two Spider-Man Cinematic Universe films (SMCU).

Mikey Sutton over at Geekosity has now revealed that this new Marvel/Sony Spider-Man deal is “set in stone” and “something close to permanent”.

What’s next for Spider-Man? 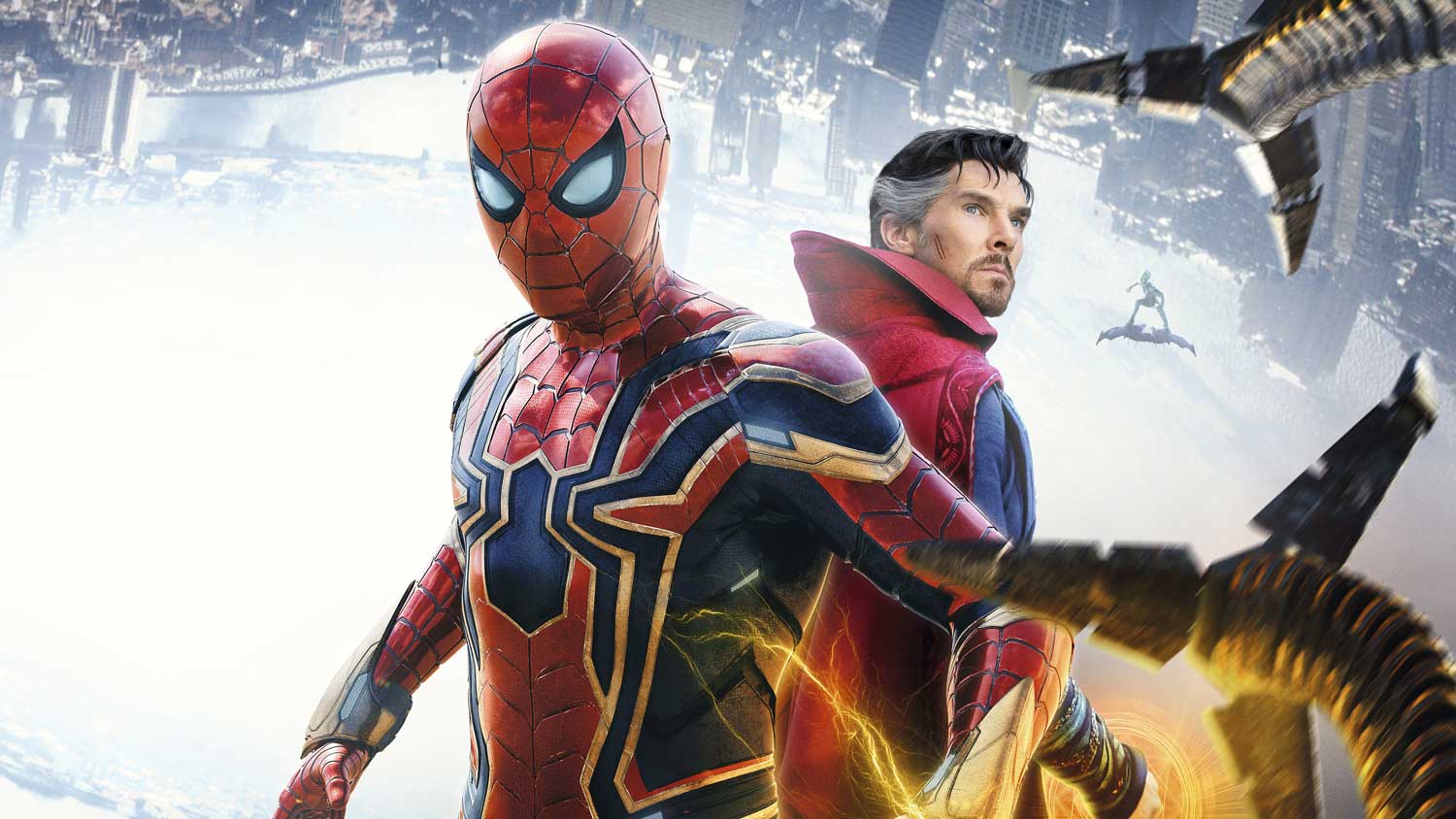 What wonderful news to hear, and it makes sense given how well Spider-Man: No Way Home has done in theatres despite the COVID-19 pandemic that’s still going on. The film brought in previous Spider-Man movie actors in Andrew Garfield, Tobey Maguire, Willem Dafoe, Alfred Molina and Jamie Foxx to name but a few.

Honestly, without Marvel Studios’ help in making the movie, I think Sony Pictures would have found making such a Spider-Man coherent very difficult. They need each other and it seems to be a working relationship that is only getting better with time.

What do you make of this news? Are you looking forward to seeing more Marvel and Sony Spider-Man movies in the future? Let us know your thoughts in the comments below.