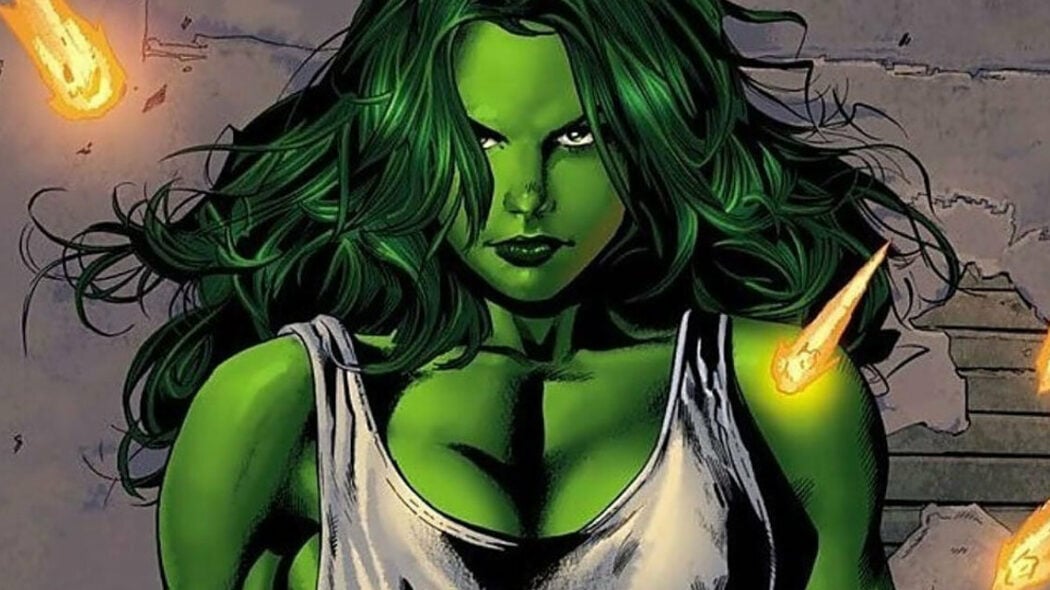 It’s been revealed that the upcoming She-Hulk Disney Plus Marvel series will be 10 episodes long and they’ll be 30 minutes each. This news was revealed by Kevin Feige during a recent interview with IGN.

She-Hulk is quickly gearing up to be one of Marvel’s most interesting upcoming series over on Disney Plus. It’ll see Tatiana Maslany play She-Hulk, aka Jennifer Walters. It was also revealed by Kevin Fiege at the recent Disney Investor’s Day presentation that the show will also feature Mark Ruffalo as Bruce Banner and Tim Roth as Emil Blonsky, aka Abomination.

Kevin Feige’s now saying that the She-Hulk series will be 10 episodes long. Each episode will be 30 minutes long. He also revealed that this will be the case for most of the Disney Plus Marvel TV shows.

Read more: She-Hulk On Disney Plus: Everything We Know So Far – Plus Rumours

Here’s what Kevin Feige had to say about the upcoming She-Hulk series on Disney Plus:

I think 10 30 minute long episodes is a good way to go, and it seems like this is going to be pretty much standard for these upcoming Marvel TV series on Disney Plus. She-Hulk is going to be really interesting as it could also introduce the likes of Daredevil and The Punisher back into the MCU.

What do you make of this news? Are you looking forward to seeing She-Hulk on Disney Plus? Let us know your thoughts in the comments below.