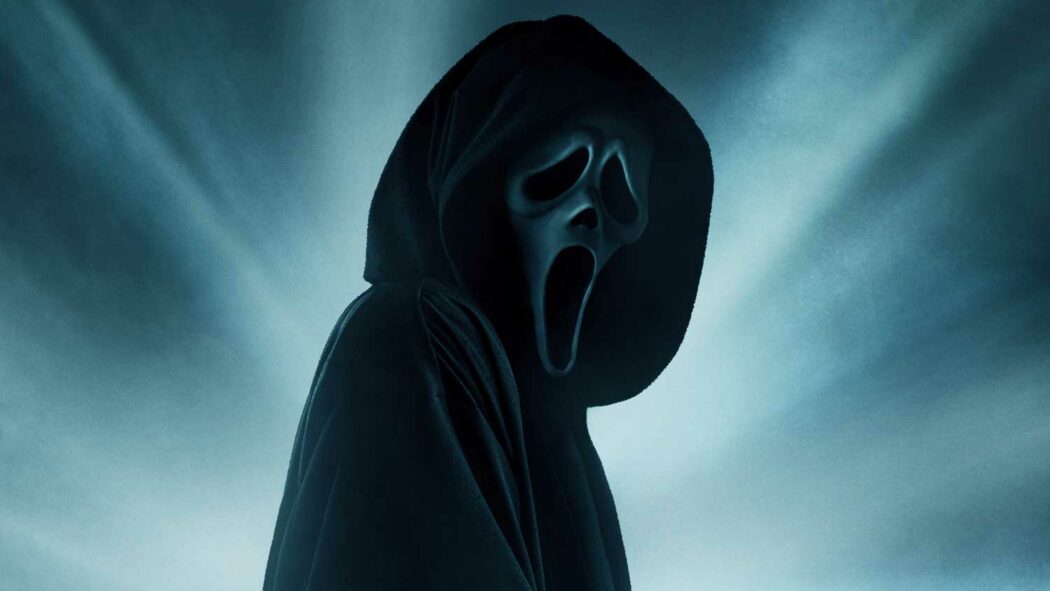 Scream Directors Beg Viewers Not To Spoil The Ending

The new Scream movie is coming out in theatres this week, and executive producer Chad Villella and co-director Matt Bettinelli-Olpin have begged viewers not to spoil the ending.

Here’s what the directed had to say on Twitter about viewers spoiling the new Scream movie’s ending:

Dead Scream Friends, As opening day approaches, we’d like to ask you a small favor – please be kind to your fellow fans and keep spoilers to yourselves. The while cast and crew worked so hard over the last two years to keep our many secrets, so that everyone can hopefully have the same experience we did when we first fell in love with Scream – spoiler free. We thank you, we love you, and we hope you enjoy watching the film as much as we enjoyed making it. It’s been an honor. #ForWes

I had been really apprehensive about doing one of these films without Wes. The directors actually sent me a letter when the offer was sent and said the reason they are directors is because of Wes. So they’re even so honored to even be asked to make this film, and that they’re such huge fans of him and the films themselves, and of the cast, and that they really wanted to honor his voice, which I really, really believe they did.

I think we can safely say – after having watched the movie for ourselves – that Wes would have been very proud of this new Scream movie.

Are you looking forward to seeing Scream at the cinema?